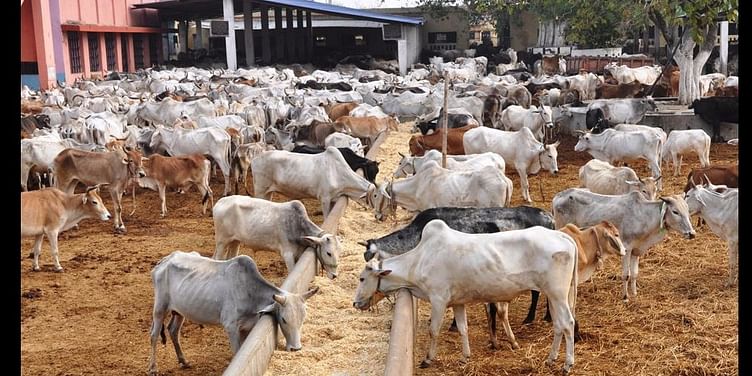 Today, a decision has been made by the Madras High Court to suspend the sale of cattle for slaughter for four consecutive days. The bench panel in Madurai arrived at the verdict after listening to the petition that was against the violation of the food choice of individuals. In fact, the court interrogated the Tamil Nadu government and the lobby as to why the decision shouldn’t get scrapped.

The ban will affect both the selling of buffaloes and cattle for slaughter across the Indian markets and this has led the economical pundits to worry about the effect of the ban towards various industries. Various areas are likely to be disrupted as follows: 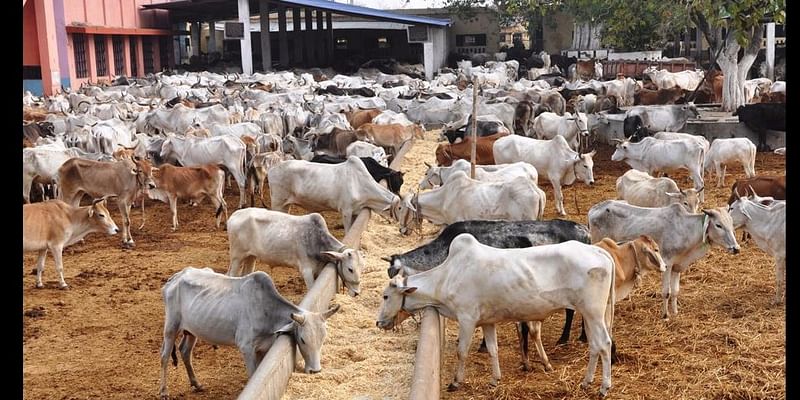 Generally the ban takes away several jobs that are brought about after slaughtering animals. The ban is comes at a time when the Modi government is suffering from a blow created by lack of jobs. The job security provided by the leather industries alone provides more than 22 job lakh and 35 lakh strong workforces. The ban now threatens the job security for millions as long as the order stays. Union Minister Venkiah has chosen to be mute on the situation.

India is a major world leader in meat exports. In the previous financial year alone, $4 billion revenue was obtained from buffalo meat measuring 1.33 million tons. The same applies to the sale of cattle beef which will strangle the industry, and this is one of the devastating impacts.

India is a major player in the leather sector, besides the meat production. The products from India’s leather industry account for over 13% of the world’s total leather production. Reports from India indicate that from the cattle slaughtered supply a variety of products that amount to $5.5 billion to all India leather units, and after restrictions, this is no more.

Other useful products besides the leather include the hides used to manufacture surgical stitches, paint brush, toothpaste, buttons and more, and these are all threatened by the ban. The statistics point to the fact that not all cattle get slaughtered for meat purposes. India a leading consumer of leather foot wear will be negatively hit by the ban, even if the milk industry sets to gain.

The good news for lovers of beef dishes is that, despite the ban, local restaurants are still slicing beef into favorite cuts and cooking popular dishes like beef nihari and other south Indian delicacies.

The ban on slaughter has some negative impact to India.