Being an expatriate in China 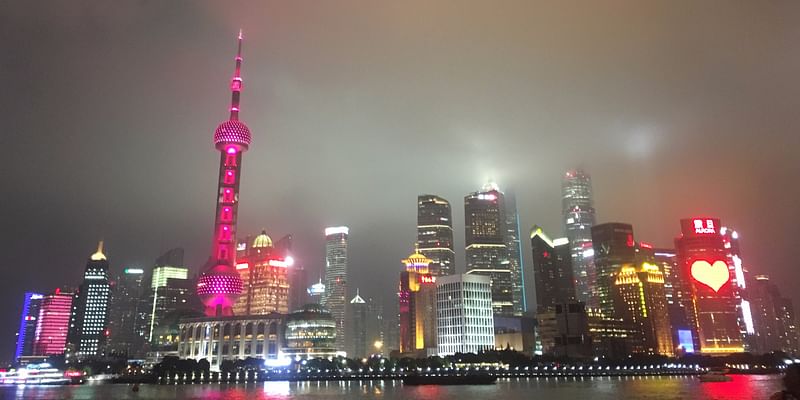 Shanghai is the largest and most cosmopolitan city in China, since always it attracts foreigners worldwide. Indeed, for over 150 years, many foreigners found a home away from home in Shanghai. This city offers the advantage of looking like the great cities of this country from the West (Europe, USA ...). Thus, expatriates in Shanghai found many things they have at home also.

However, following the recent economic difficulties in China, expatriates’ rate who settle in the country has dropped. Moreover, reports indicate that the foreigners’ number in Shanghai was about 255,000 there about a year, a decrease of 2% compared to 2014. Economic growth slipped to just under 7% last year, while the stock market was volatile. Then, in the recent years, some companies from overseas have become more pessimistic about their operations in China, and began to replace foreigners by Chinese trained.

In 2014, expatriates who have left China are twice as numerous as those arriving there. China Expat Life is different in different places. It differs mainly between Chinese cities, Beijing, Shanghai, Wuhan, Guangzhou. Obviously, China is full of large cities each with specificities.

What about the life in Shanghai? 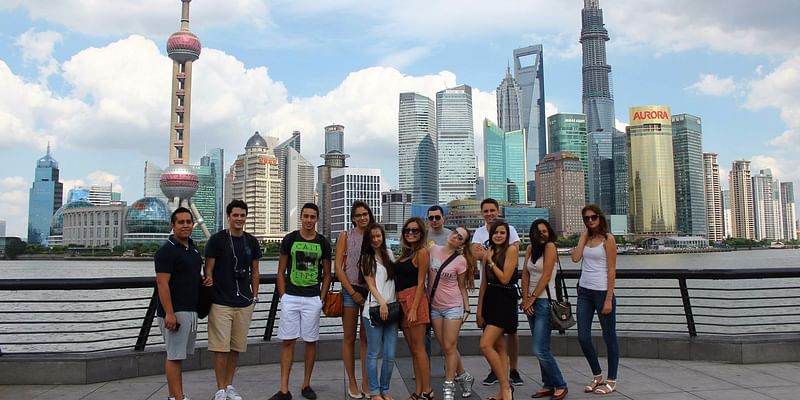 Nowadays, living in Shanghai is really smart in Western and Chinese modern culture. The famous Shanghai in twenties and thirties during the Japanese occupation has given a lot of imagination to famous filmmakers and writer.  Also, it is the internationally renowned artists’ birthplace such as the British writer J.G. Ballard or the Hong Kong director Wong Kar-Wai. These last both famous professionals have just spent their childhood for years in Shanghai. However, their most famous works (The Empire of the Sun, In the Mood for Love) focused on life in Shanghai during World War II, or the Shanghai exiles living in Hong Kong after the city has passed under Communist control. Consequently, maintaining a Western lifestyle in Shanghai is really easy compared to another Chinese cities. For example, we must know that we can find Starbucks and good Italian food just at the corner. Shanghai is a really good mix between East and West.

The life's quality in Shanghai

In 2012, Shanghai was 95th among the rank, and in 2014 once again reached the top of 50th cities in China. In addition, Shanghai is an industrial and financial hub in the Mainland, and meet a lot of typical problems such as a lot of worldwide big cities including Beijing with fog,  air pollution, pollution water (tap water is not drinkable), and the noise, thus that overcrowding, traffic congestion and a shortage of housing.

However, living in Shanghai is relatively safe. Despite, pickpockets, beggars, bicycle theft and financial scams are the most common crimes. There are violent crimes against foreigners, even if it can sometimes happen, especially in clubs and bars, as well as in areas where the nightlife is in full swing. 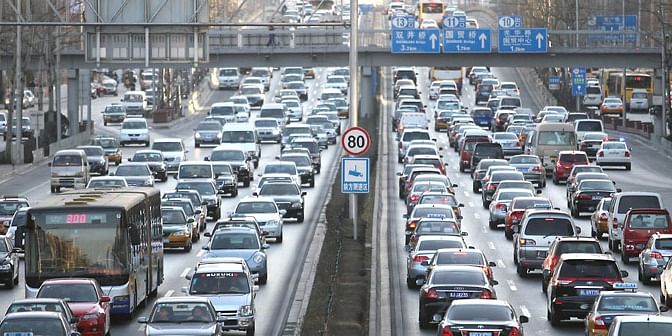 In order to live comfortably in the city, you have to get a job or school which make you be part of the Shanghai's lifestyle. Luckily, there are a lot of expats in this famous city and you can live and create your own community. Otherwise as expatriates you can have at your disposal a company car, including the driver. Because of the maze of streets, traffic jams are recurring and the rate of accidents very important. How to conduct Chinese probably will seem extremely dangerous, it must be very careful especially when crossing because the lights are not always really respected. Therefore, if you are French, you can use your favorite transportation mode and ride in bicycle or even more buy a scooter for short distances. Be careful if you prefer driving a car because, costs are very high especially because of various licenses you have to get. 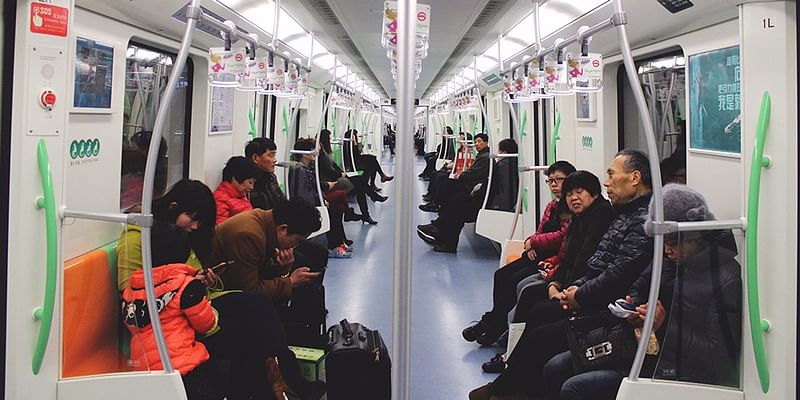 Actually, people who prefer using public transport, have a public transport system expanded, and at really affordable prices. First, the subway is really easy because everything is written in Chinese and in English which allows tourists to identify their destination without being lost in the street. Moreover, cost are very low, and can reach a maximum of ten yuan if you want to cross the city.

Then, unfortunately, for buses, it is very confusing because foreigners often can't read or speak Chinese. In addition, in Shanghai, there exist over than 1 000 buses lines. During hours, your travel by bus can quickly turn into sardine cans, but its cost is also low a few yuan).

Some city buses have air conditioning, and a ticket costs only one or two yuan. Most of lines also accept the Shanghai Public Transport's card (SPTC). This card is really useful especially if you stay for a long time in Shanghai. 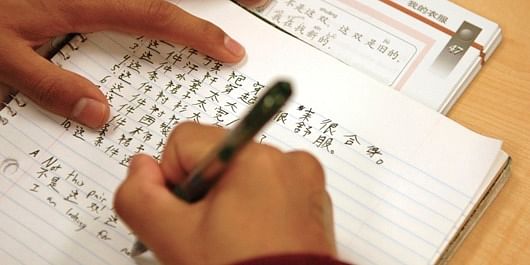 As an expat in China, speaking Mandarin can be a big plus especially because a lot of Chinese people you meet in the street don't speak English. Indeed, it is really difficult to communicate with Chinese because we have not the same language's standards. Also, the most difficult is the oral aspect. Indeed, Chinese have to use 4 various tones when they are speaking, and two words with the same phonetic writting with different tones don't mean the same thing at all! Thus, the mere fact of knowing bases phrases in Chinese can afford to enjoy more his trip to China, and his life on the spot...

Several ways are available to you to learn Chinese : to learn in university, take private lessons or take a home teacher.

Delivering Quality: The Seven Key Benefits of Optimising Your Site Using a CDN