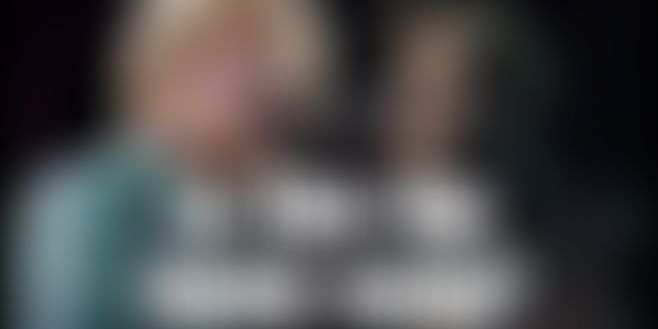 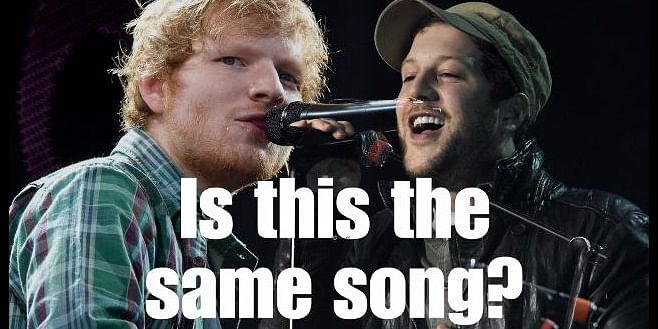 The club isn't the best place to find Ed

So the court is where I go

Me and my friends at the table taking shots

Photographing fast and then we talk slow..

Ed Sheeran is a singing sensation which has looped the world through his voice. No weekend tripping is complete without rippling on his songs at the club. He released a song ‘Photograph’ in 2014 as a part of 2nd album Multiply. Back in 2016, the soloist was caught up in a copyright infringement rustle for copying from a song ‘Amazing’.

‘Photograph’ was recently used as a soundtrack in a romantic movie ‘Me Before You’ and was featured on Number 10 in US Billboard Hot 100 and ranked 15 in UK Singles Chart. However, ‘Amazing’ secured 84th rank in the UK. 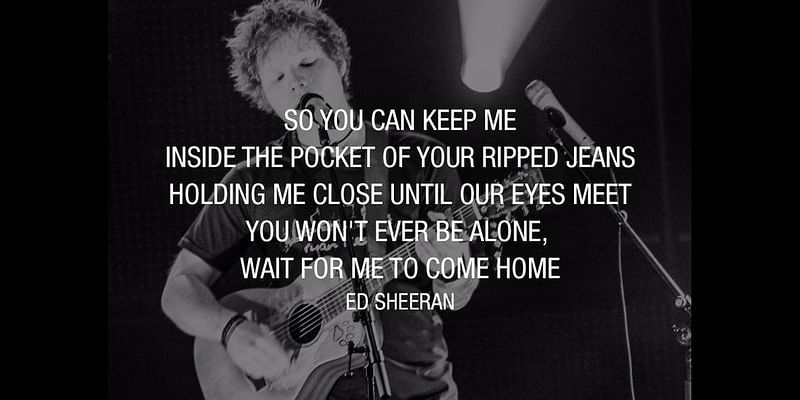 ‘Amazing’ was performed by Matt Cardle and was written by Harrington and Leonard, owners of HaloSongs, in 2009. 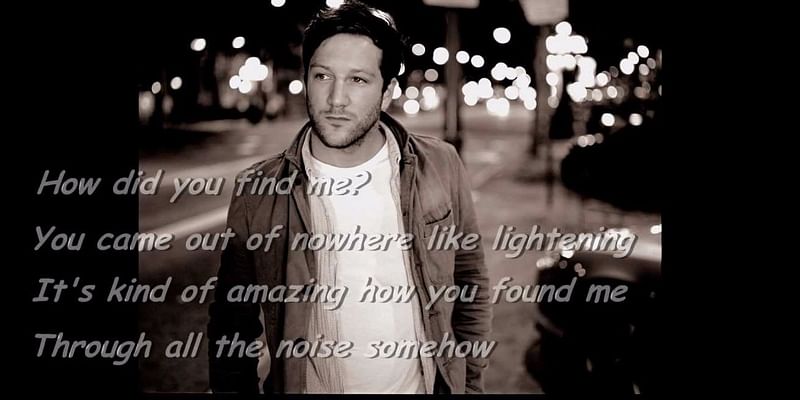 Let’s have a look at the facts of the case:

• The Point of rustle

More than one-half of the song ‘Photograph’ was alleged to have been a ‘note to note’ imitation with a blend of verbatim from a song ‘Amazing’.

There were 39 notes in the chorus which had a stark imitation of the pitch, placement and the rhythmic duration.

There was the usage of a similar vocal style, melody and rhythm.

Ed did not seek prior permission nor gave due credit to the makers of ‘Amazing’.

Martin Harrington and Thomas Leonard filed a suit for Copyright infringement on 8th June 2016. The plaintiffs plead to sue Ed for damages for an amount in excess of $20 million.

On 10th April 2017, the case was dismissed by the court in California, on the grounds of mitigation between the parties involved.

A deal was negotiated to terminate the age old rustle with $20 million settlement.

Well, this has not marked the end of Ed’s journey to the court. Ed Sheeran’s ‘Thinking Out Loud’ has been accused to have copied elements of ‘Let’s Get It On’ by Marvin Gaye.

has an unleashed zest for everything creative. Is a budding writer, inspired from coffee beans to pen down, when the world sleeps. It's not about the destination rather the journey. #MusicBuff #Coffeeholic #ChocoManiac #Trailblazer. Affiliated with QuickCompany which deals in Legal Activities like Pvt Ltd Company Registration online, Trademark registration, Trademark data search in India, etc.. 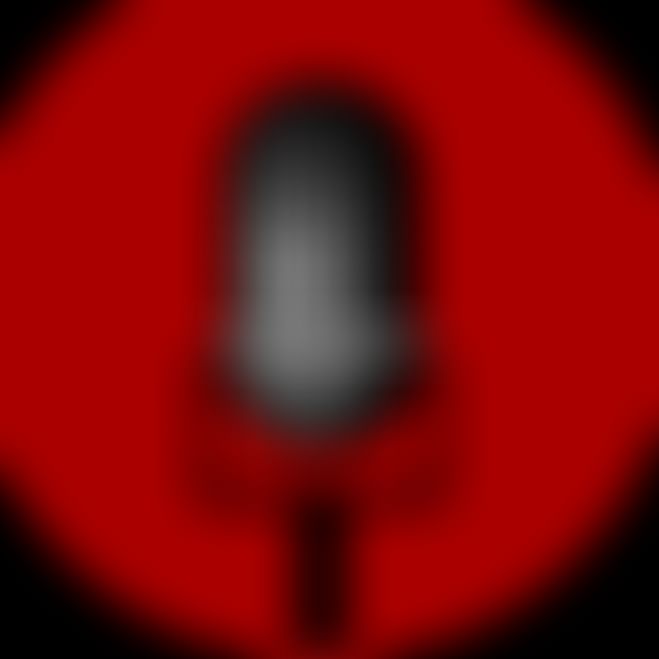 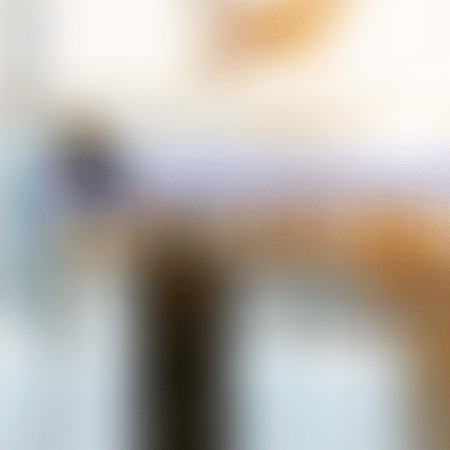