The Secret of Shaniwar Wada 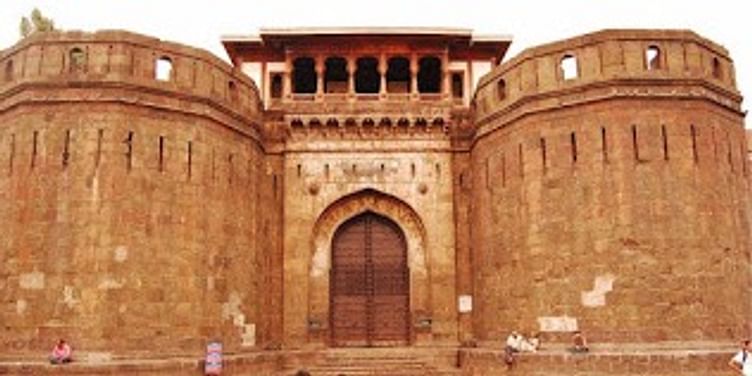 India is a land of rich heritage and its best known in the world as a country that preserves the ancient culture, monumenets and lot more.

India is a country which is famous for its beautiful monuments and their unique architectural design. Some monuments are the resting places of ancient rulers whereas some are built in honor of the great legends of the ancient times.

Out of all the monuments and ancient structures in India, Shaniwar Wada has its own unique architectural design. Shaniwar Wada is an ancient fort, located in the heart of Pune city and was built in the 18th century. After the rise of the Maratha Empire in 1881, the palace became the center of the Indian politics.

It is important for every citizen of India to know a brief history about the existing monuments of our country. They preserve the rich cultural heritage of India. Let’s take a brief look into the history of Shaniwar Wada.

Peshwa Baji Rao I laid the foundation of his residence on January 10, 1730 and it was named as “Shaniwar Wada”. During the year of 1758, more than thousands of people lived in the fort. Madhavrao, Vishwasrao and Narayanrao were the three sons of the Peshwa Nanasaheb. Peshwa Nanasaheb lost his life during the third battle of Panipat and was succeeded by Madhavrao. The third battle of Panipat also took the life of Vishwasrao and Madhavrao was deeply hurt by the loss of his second brother. After few days, Madhavrao died due to the the depression caused by the death of his brother. Now, the throne waited for the young prince, Narayanrao, who was only 16 of years at that time. Due to his age barrier, Uncle Raghunath Rao took the responsibility of the empire and started ruling the region.

A few days back I happened to visit the fort and I desperately wanted to see this monument. I have heard a lot about the unnatural experiences and haunted stories about the palace through one of my best friend – Google and also from few of my colleagues.

When I entered the fort, definitely, the splendid architecture impressed me a lot. But most of the parts of the fort lay ruined. It is said that the fort was set on fire in 1828 and it went on burning for about a week. Though the internal parts are completely destroyed, only the strong teak gateways and the outside boundary wall survived. There are five main gates in this fort – Dilli Darwaza, Mastani Darwaza, Khidki Darwaza, Gaesh Darwaja and Narayan Darwaza.

People residing nearby the fort, agrees to the fact that Shaniwar Wada is one of the haunted places in Pune. The younger prince, Narayanrao was killed by his uncle and aunt due to the greed for power and money. It is said that the spirit of the young prince roams around in the fort during a full moon night. The localities have heard the cry of a young boy within the four walls of the fort seeking for help – Kaka Mala Vachwa (Uncle Save me).

On a full moon night, the people of Gardi attacked Narayan Rao and chased him all through the palace and finally killed him into pieces. Even today, people believe that the ghost of Narayan Rao cries for help.

Well, this might sound as a mere story to most of us, but when you have a word with the localities of the city, you will get astonished. One or two people sending out a false story can be understood, but not a whole city.

I always had a keen interest to research and write on articles which dealt with spirits. I personally, do not know, whether they exist or not. But, it is truly said, if God exists, devil too does. There cannot be a positive energy without the presence of a negative energy.

Now, waiting to watch Bajirao Mastani, which depicts the rise and fall of the Peshwa rulers. 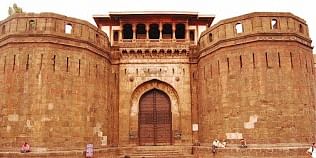