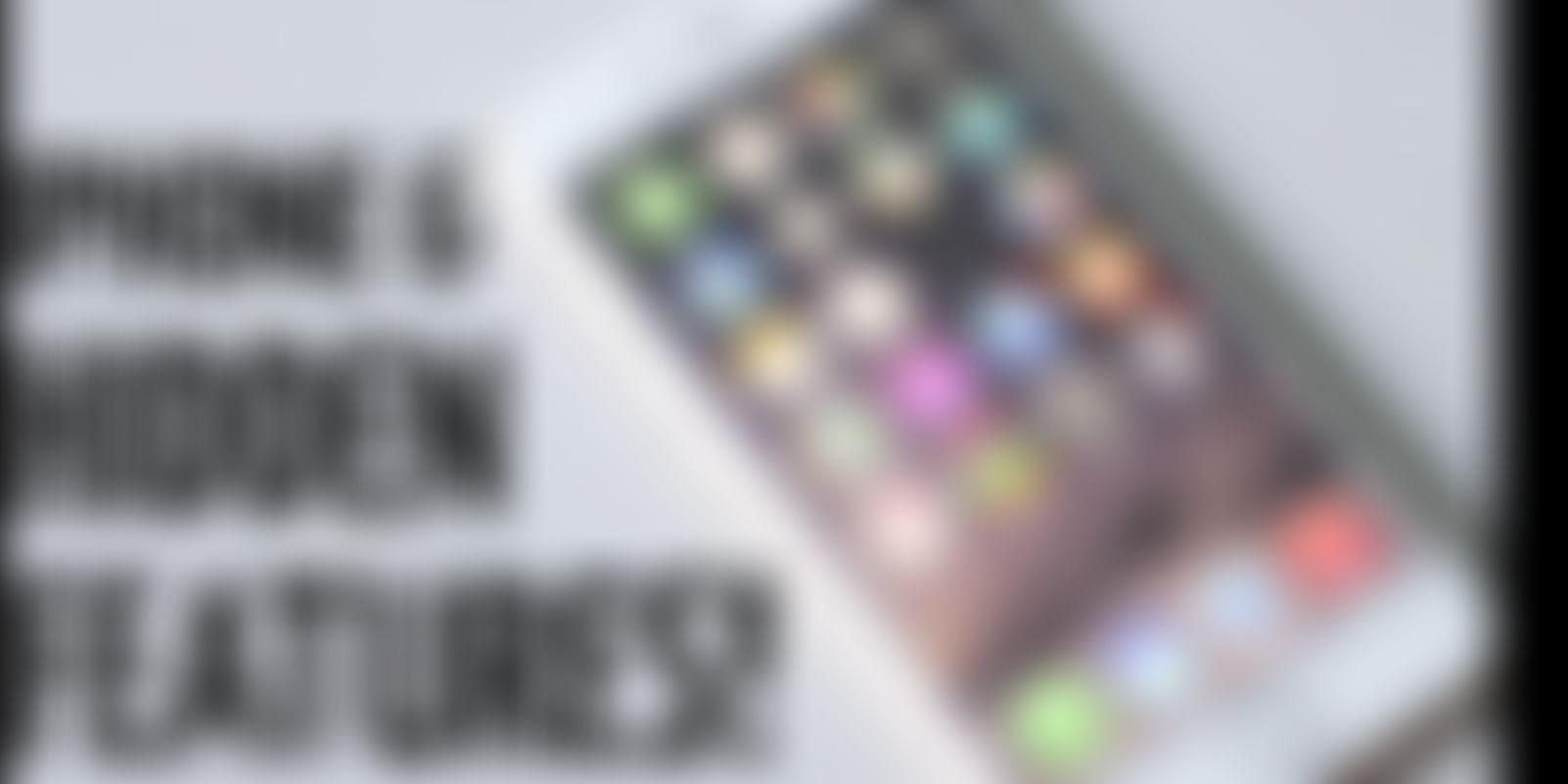 The new iPhone 6 many different and new features than the earlier phones. The iPhone 6 features range from a bigger screen to fingerprint scanner and many other things. The new phone is bigger in itself. Here, are the top 6 things that are surprising and new about the phone. 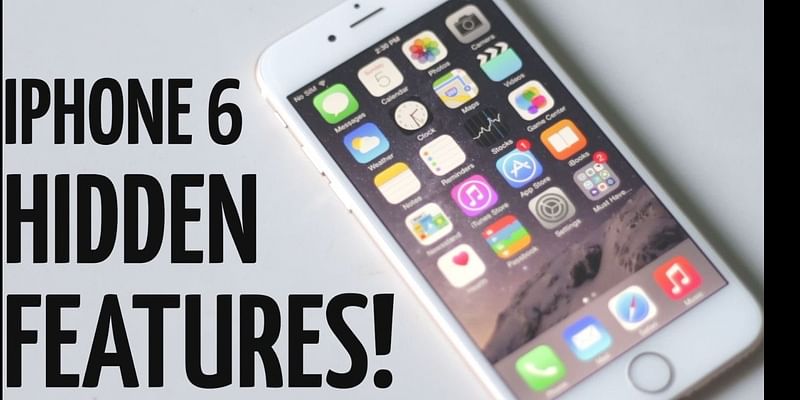 1. The latest iPhone 6 features a fingerprint scanner that in built into the phone. This allows for securing the phone easier. This feature was not available in the other phones and is a very new feature.

3. Another new things iphone 6 is the newer chip that is called the A8. This chip allows for faster graphics and CPU processing.This means you can play better games on the phone and other applications that require more power. Not only does this affect the camera, but it also has the ability to measure the outputs for the compass, barometer, grysoscope and the accelerometer.

4. Along with those new features another one is the better battery life. Both of the iPhone 6 options have at least 50 hours of battery life when using audio and when not being used have a minumum battery life of 10 and 16 days. This is much better than the last iPhone batteries.

5. One of the best new things iPhone 6 in India is the better camera. The camera is better because of the A8 chip. This chip allows for better support for the camera and video modes. It has improved face detection, better noise reduction, as well as allowing the autofocus to continually work.

6. There are also new applications that allow for measuring many different things. There is the barometer that can sense the different changes in the air pressure as you change elevations. It will also count your steps and stairs you have climbed. Also, the accelerometer that is responsible for keeping track of the distance you have run or walked.

There are many new and different features on both of the new iPhones that weren't available on the older phones. Some of them are good and some are bad, however, either way the phone is a good phone.