How much to get an app? 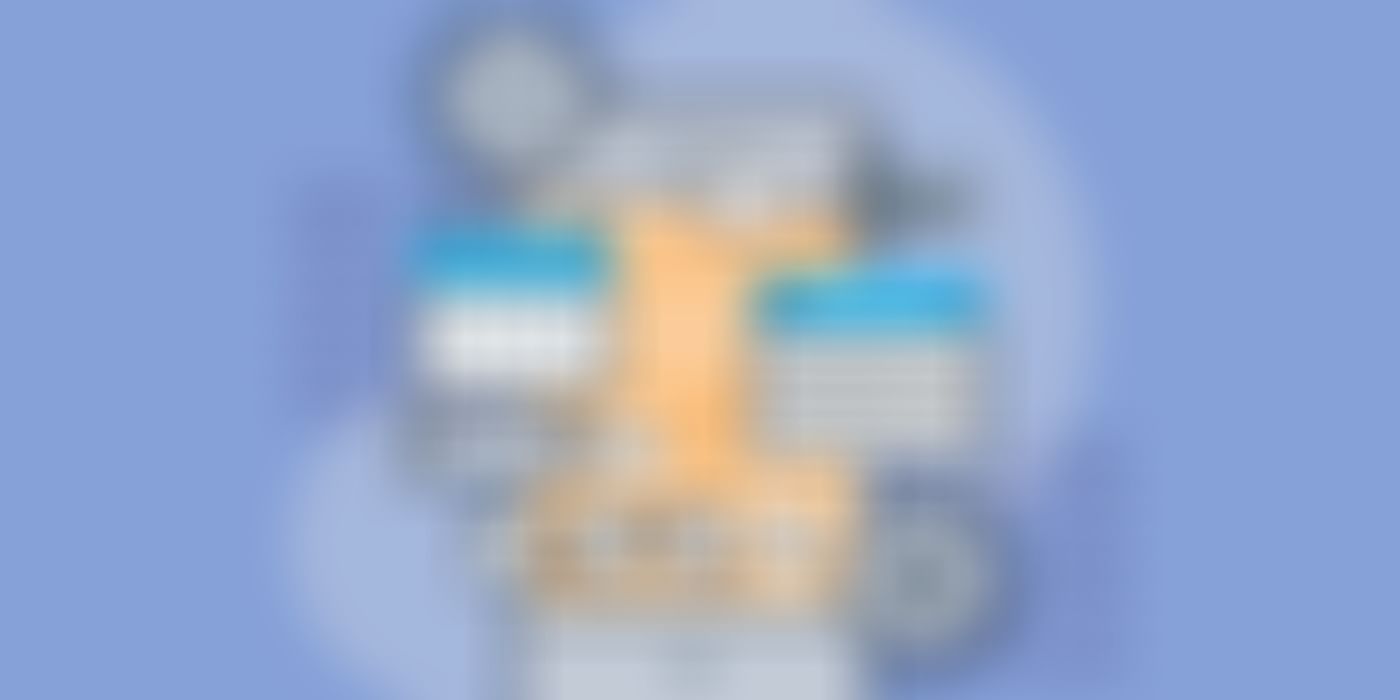 How much would it cost for a company to develop a mobile app? This question has been published dozens of times on the web, and there is rarely a direct answer which would explain it.

The best way to get close to the answer is to try to imagine all possible variables that such calculation would include for creating a movie or a TV show: actors, decorations, equipment, amount of professionals...

So, let's get started to figure out the answer.

How much do reputable firms spend on mobile app development?

Instagram. After the funding round in the 2010 year, Instagram received $500,000. The mobile App managed to reach 1,75 million online users during one year. Till 2012, the company had spent $57,5 million of its funding and as a result turned out to cost a lot more for its future buyer. In 2012, its founder Kevin Systrom successfully sold it for 1 billion dollars to the Facebook company.

Uber. Uber collected $200,000 of seed money during its funding round in the 2009 year. Plus $1,25 million, which this mobile app managed to collect later in the Angel round of funding. Totaly till 2017 Uber collected to $8,71 billion.

Snap.Inc, Snapchat creator. This App has collected $485,000 in the Seed round of investment. As the App became popular, the  Snap.Inc gathered additional $2,6 billion during next eight founding rounds.

What do App Development companies say?

Les't have a look at the investigation of custom software development company Perfectial, which company recently published in its white paper.

There are three types of apps: simple (includes 10 business points or less); mid-level (from 10 to 30 business objects) and advanced (hundreds or even thousands of API endpoints). When it comes to App calculation - time and skills are main price factor. The work of top developer costs $150/hour. Less skilled, but still, a solid developer will charge you about $100/hour and a low-end guy - $65/hour. 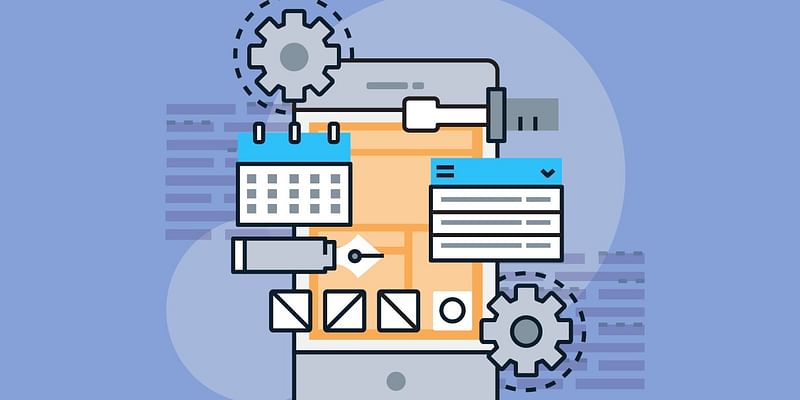 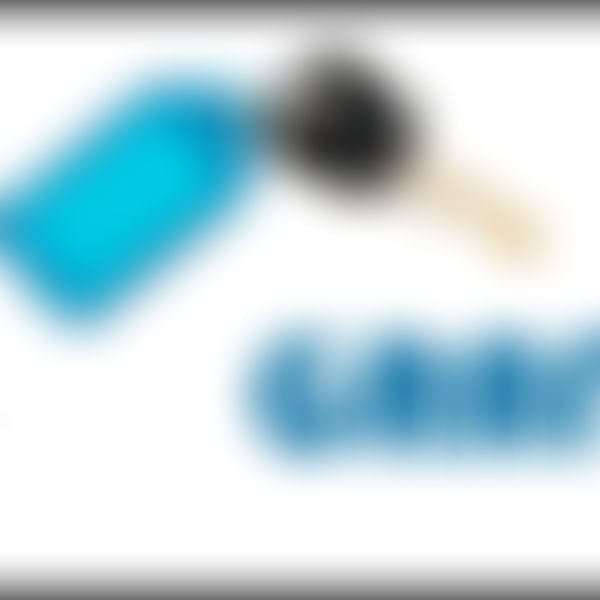