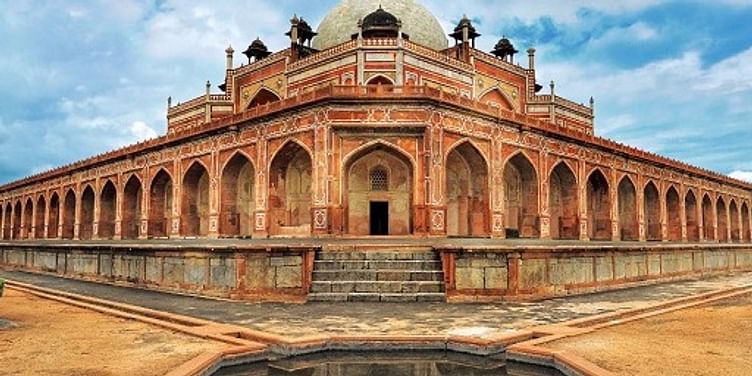 Delhi is the capital city and a vast and bustling cosmopolitan. Exploring it can take weeks as it offers so many different shades of culture, customs, and the food. You can crash tour the city taking a quick trip or indulge in its subtleties at your own leisure. Read on to know more.

Delhi is a huge cosmopolitan and the capital city of the country. It is the center of governance and a historic place. It also one of the most visited cities by tourists from all over the world. People arrive here in such large numbers that there are hundreds of hotels in Delhi offering accommodations to the visitors. These hotels range from luxury to economy and have different tariff ranges. You can even get a decent bread & breakfast accommodation. Since this city connects all the major places of India, it is highly convenient for people to make a stop journey in the city and then move on to their final destination. Delhi is a city teeming with people. The multitude offers a glimpse into the diversity of cultures, languages, businesses, and a number of other aspects of the city.

Delhi never seems to bore anyone. There are large shopping malls, umpteen cineplexes, hundreds of street markets, scores of historic buildings and monuments, dozens of parks and gardens, lavish and delicious cuisines, and what not. It is an old city, a dream city, a future city, and a city of contemporary worlds — all at the same time. Grand and luxurious hotels in Delhi appear like some palaces of sorts. Highrise buildings seem to infiltrate the skylines with some majestic pride. Wide roads look wider than rest of the roads of all the other cities of India. From modern houses to modest dwellings to apartments and slums and old age homes, the city paints a picture that seems feasible only under the vast umbrella of Indian diversity, integrated in its fabric and tenor that unifies it and binds its solidarity despite a million different shades it hosts.

For someone arriving in Delhi for the first time, the Delhi Tourism buses, operating under the onewaystop program and called HOHO (Hop On, Hop Off), are the best way to take a tour of the significant tourist places in and around the city. Just purchase the ticket which remains valid throughout the day and board one of the HOHO buses. The bus would take you to one of the destinations to start with and leave immediately. It does not mean in the least that you are stranded for the lack of transport to other sites. As soon as you are done with your sightseeing at that place, just come out and board any other similar bus that has its turn at that site. It would take you to another destination and so on. It can take a couple of days or three to visit all the major attractions in Delhi completely. The whole ride package comes cheap and hence you would find it very economic. Rather, if you wish to enjoy a luxurious trip, simply take an accommodation in one of the 5 star hotels in Delhi and ask for the concierge services. You can then request for a chauffeur driven tour of the city and make an itinerary of your own. It allows you to discover Delhi at your own pace and leisure. 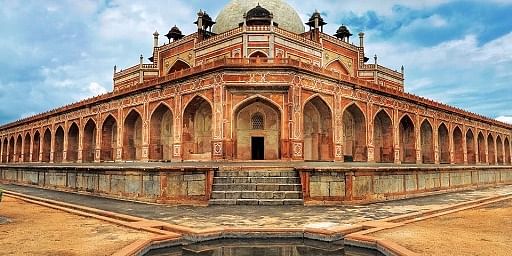 What are the ideal features and cost of food recipe mobile app?