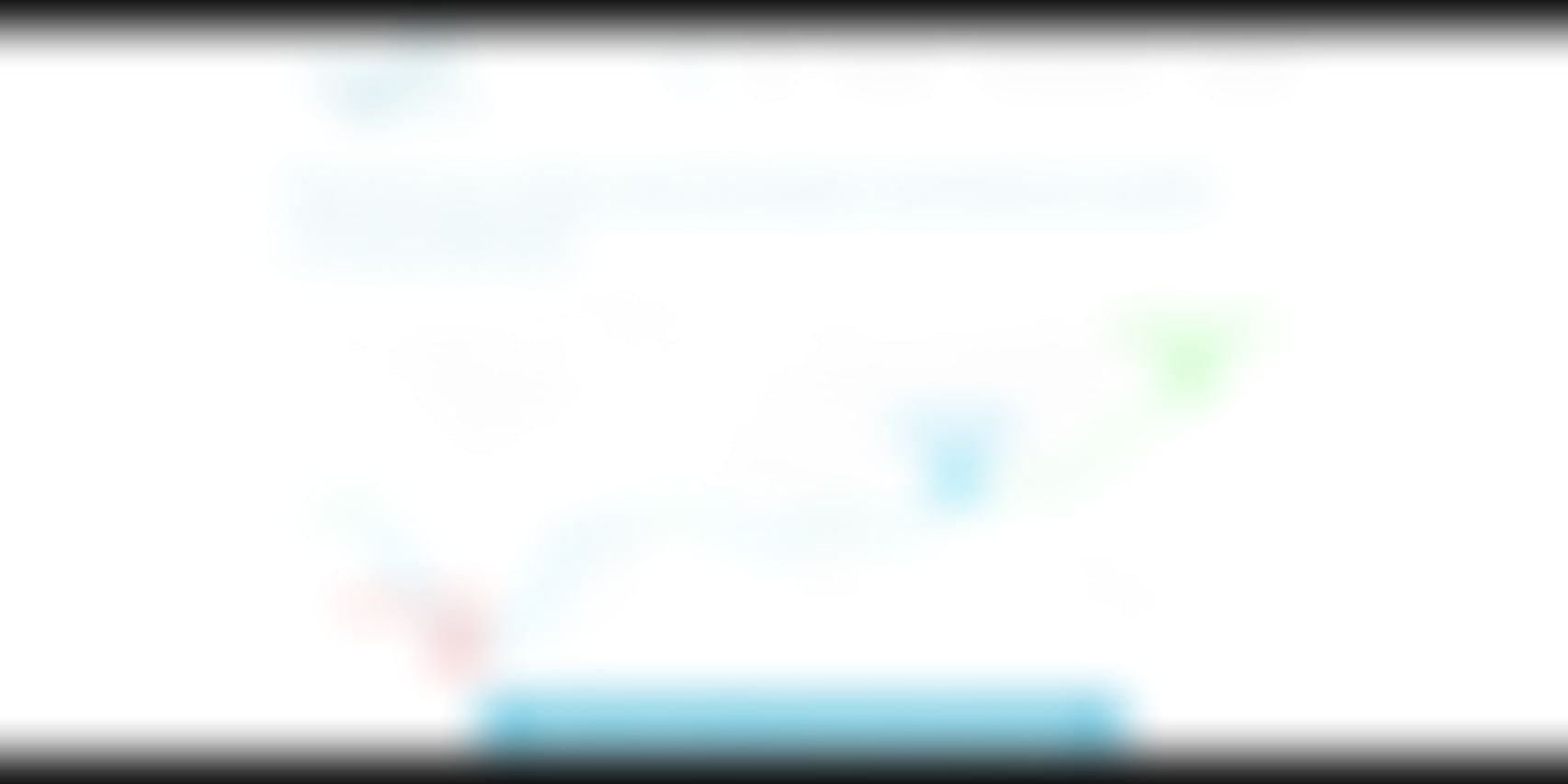 Neomy (https://neomy.io/) , the intelligent robot created by the start-up Moneytis (https://moneytis.com/) at the beginning of the year 2016, alerts its users by e-mail when the exchange rate is in their favour. This enabling them to transfer their money at the good moment. A useful service when we know that more than 3.5% of the world’s population, that is to say 263 million people, live outside their homeland.

« Two things are important when transferring your money abroad: the solution you chose and the moment at which you transfer your money” explains Christophe Lassuyt, one of Moneytis’ co-founders. Regarding the solution, Christophe Lassuyt & Etienne Tatur, created Moneytis in 2015: a 100% transparent comparison service to transfer your money. Today Moneytis (https://moneytis.com/) compares more than 100 money transfer operators in real time. Traditional ones such as Wester Union or MoneyGram and more innovative ones such as Currencyfair or TransferWise.

In order to bring even more transparency to their product, they had the idea to create Neomy.

Neomy is an intelligent robot capable of answering the question: when is the good moment to transfer my money?

How does it work ? Neomy analyses the evolution of the exchange rates in real time. Whenever a significant change occurs, she sends a notification to its users to alert them when are the good moments to transfer their money. This service is free.

Neomy has already contributed in saving more than 400’000 dollars to its users within 8 months. Combined with Moneytis, over 650’000 dollars have been saved in total so far.

Where does Neomy stand tomorrow? With her already 15’000 users, Neomy (https://m.me/yourneomy) intends to make her service gradually available for everyone. “This is why we created a Facebook bot, with alerts on exchange rate evolution directly sent via Facebook” explains Etienne Tatur. “Many people living abroad don’t necessarily have a computer and therefore they might not have the chance to easily access to our service. Meanwhile they have access to Facebook on their mobile phones…”

Saving money on international money transfers is a major stake today. Especially when we know that over 600 billion dollars have been transferred in 2015 according to the World Bank, amid which 34 billion dollars are fees related to these transfers… It is possible to save 20 billion dollars to people living outside their homeland: migrants, students and/or expatriates studying or working abroad. This represents exactly the amount targeted by the United Nations to help over 87 million people living in countries facing major crises in 2016.

A few words on Moneytis:

The French start-up just settled in Portugal and has joinded the Lisbon Challenge accelerator program in September.

Want to know more about Moneytis ? 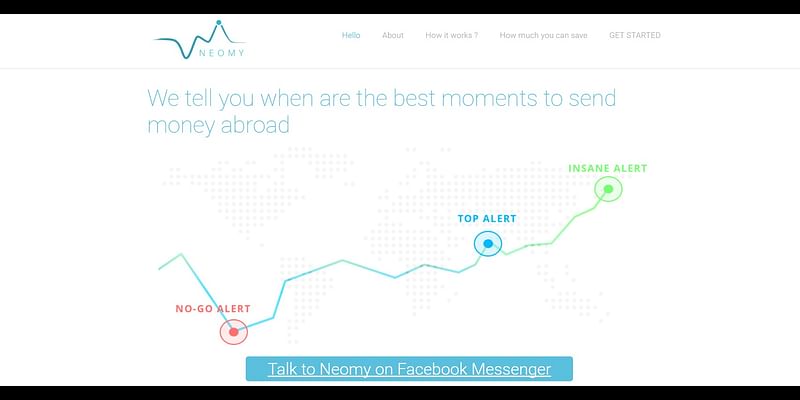 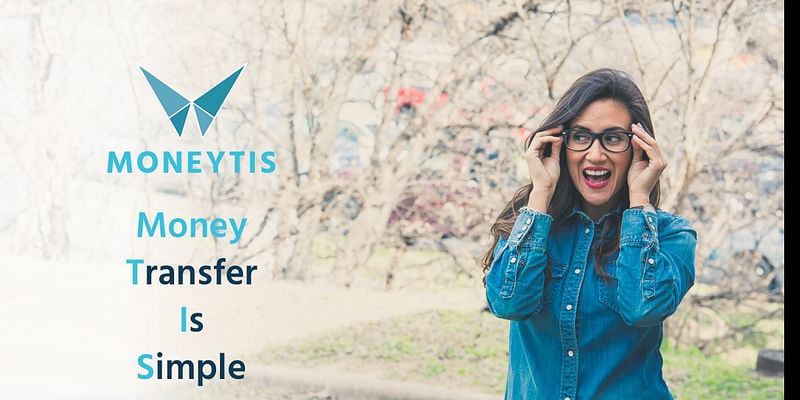