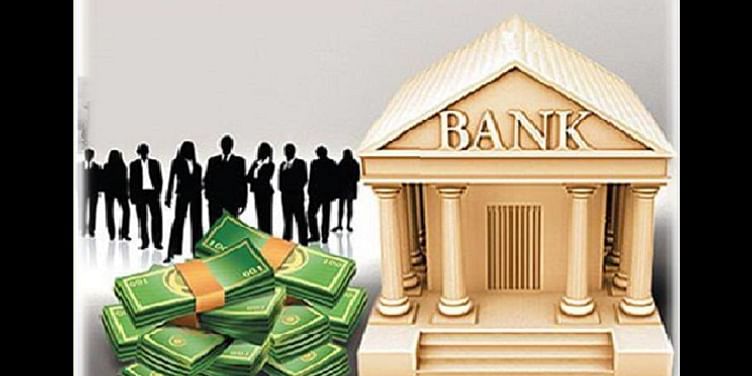 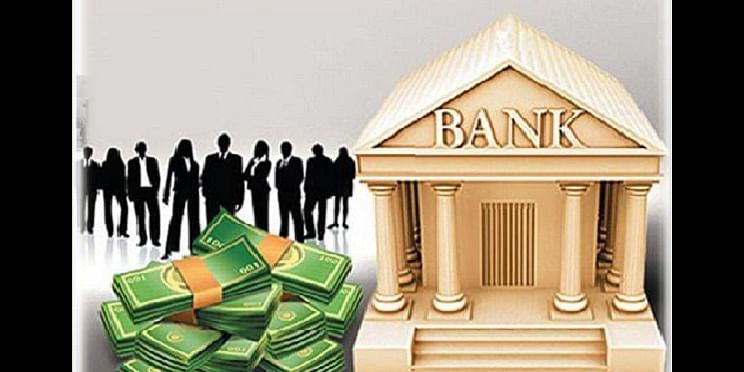 Banks across the country are flushed with currency since demonetization of two of the most popular currency notes – Rs.500 and Rs.1000 was announced by Prime Minister Narendra Modi on November 8, 2016. In lieu of this move, interest rates across deposits and banks have been falling ever since and SFBs or Small Finance Banks are competing with each other to offer the best possible rates on the table.

How are SFBs capitalizing on interest rates post demonetization?

Utkarsh is another SFB that is offering their term deposits with interest rates of up to 8.5% p.a. and an additional interest rate of 0.50% p.a. for senior citizens. Utkarsh is also set to open 50 new bank branches over the span of 2 months and upgrade its present MFI or Micro-Finance Institutions into full-fledged banks this April, as communicated by the bank’s managing director, Govind Singh.

Ujjivan is another SFB that is prepared to offer interest rates on deposits that are higher than the prevailing market rates. Ujjivan’s focus so far has been only on wholesale deposits, but it is also preparing itself to raise interest rates for its retail deposits in the near future.

The cost of funds for a majority of these Small Finance Banks have been 11% or more. However, as many SFBs are gearing themselves to convert their existing businesses into banks, their cost of funds will most definitely come down even if they are offering interest rates higher than the prevailing market rates.

According to the norms put forth by the RBI (Reserve Bank of India), SFBs have to start their operations latest by this April. RBI granted licenses to 10 SFBs in September 2015 and recently, 11 companies have been permitted to start payment banks.