A Freelance editor & an entrepreneur in today's tough competitive market 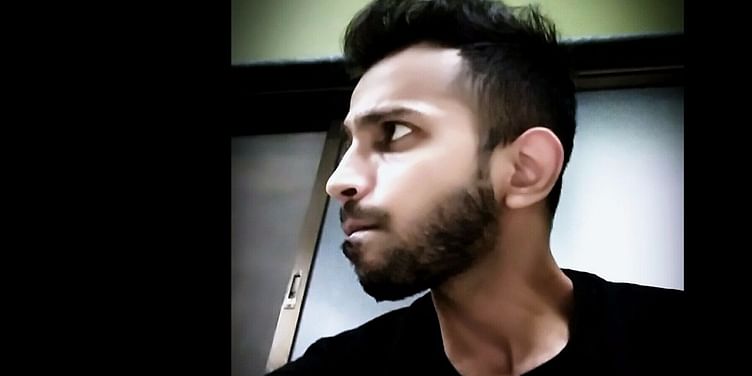 It is honestly tough to even think of not doing a job or quitting your current job but deep down there is always this thing which always struck to my mind...am i really going to do all this all my life? like that's so boring.

The entire strata of population is today struck in their 9 to 6 life, getting ready at 8 in the morning and coming back at 8 in the evening. Get your dinner, talk for a few minutes with family members and again sleep and wake up to do the same thing tommorow morning. We all are stuck in that vaccum, that rat race because of which we are not able to think out of the box, something creative. We just dont want to lose those 20-30k bucks a month which we are getting while in reality millions of rupees are waiting for creative people who dare to risk out there in the market.

The job life in India sucks so much, that you are merely treated as an object which can be replaced anytime because India has a tremendous population. The same job for which we are paid between 10 to 30k in India...you get paid twice and thrice in foreign countries because there manpower is respected. Our creative minds are somewhat respected. Here , we all know we cant argue with the employer, he already has 10people waiting to join for the same profile which you are doing. For a meagre salary, here people are exploited to do robotic monotonous jobs which has no life and no future whatsover. Made to work more than 9 hours a day including travelling, almost 30 to 40% of the people are burnt out when they reach their 30's.

Also another big myth which runs in India is only if you are a CA, MBA Doctor or an engineer...you will be successful...hence there is another rat race in the education market where people spend lakhs of rupees to get a piece of degree which hardly matters. The students devote their time more in wondering how to get more marks to get in a particular college than thinking creatively to explore something new, something path breaking or something creative which can make a difference to not only their life but to a lot of people. And to be honest, CA's & MBA's have become so generic that 10 to 15% of MBA's are struggling in call centres while the rest of them are doing sales level and monotonous back office jobs at 15-20k a month.

Its not the degree that matters, its the courage to think different, its the courage to take a different path that matters. Its the courage to create something...no matter how lame or flop that idea may be but its the courage to keep on trying something new that matters. Today, when i sit at restaurants and sometimes when i see a group of office people sitting together.....even after the office time their talks are limited to just about cheap office politics, bitching about co-employees or boss or talking about incentives and salaries....that's the problem with us- 'Small Thinking" Even after the office time we are still stuck in that rat race instead of talking about something new, something on creating something, a new project or a new idea or just discussing about literally anything related to life or world matters but not about your daily office routine.

When i was 19, i took up CS only to realize its just plain boring, i was fired from numerous jobs and the only reason i was fired was they did not want someone who is more creative to be at their helm, they want someone who just keeps on doing things which he/she is informed to do. You are not judged by your quality of work but quantity in India. Even if you can complete a 9hour job more effectively with dedication in 6-7 hours, no one will appreciate your talent but rather criticize and bitch and complain on why you came 20 minutes late? or why is he leaving an hour early? That's the problem in India, where it has literally become a filth to do a job.

After getting fired from 6 to 7 jobs, after failing at atleast 7 to 8 start-ups, after sitting hungry and lonely during the time i wanted to try something different, today i can finally sit back and relax as whatever i thought proved to be correct. Today i feel good when i see a huge crowd in the local trains keeping their lives at stake to reach office in time while i don;t need to bother to enter in that race. Today i am a self made freelance sports journalist/editor with a sports based news company, i have my own blogs, i also now have a successful start-up on travel called Goabookers.com where every project and endeavor or mine is reaping rewards which was written off back then. I work in my own space with no time bound, travel bound commitments. I am the boss of my own life. As Alibaba founder told- "today is difficult, tommorow is much more difficult but the day after tommorow is beautiful as heaven but most of the people die tommorow evening"

When i was failing that's what i kept on explaining myself , when people made me feel alone, when people criticized me and laughed at my failures...that's what i explained to myself- ' ‘atleast i had the courage to think different, atleast I tried while others did not even think of doing it or take a different path’ & that’s success for me” the things I learned in the process would not be taught even by the IIT's & IIM's & I certainly wish everybody faces such failures”

All i am trying to say is in this world you will get stuck and die with a normal unproductive life..if you keep on doing the regular 9 to 6 stuff everyday, you have to be courageous to be different and most importantly do what you love. Honestly, it maybe tough initially, it may also pay you less than what others are making but trust me nothing is more rewarding and satisfying than doing what you want to do & most importantly do such stuff or things where your work reaches atleast some people in some corner of the world & is affecting them in some capacity, it has to be productive, creative……making the world a better place.

And always remember- Only 1% of the entire world population are running the world or are at their top, the rest 90% are struck in monotonous life run by these 1% & there are only 9% of people who are bold, courageous and creative trying to make this world a better place, to change the system but that 1% does not want them to rise or come up because they are insecure of their own position which is at stake because of them. I pledge you all to be that person who is in the 9% category & not in the 90% category. 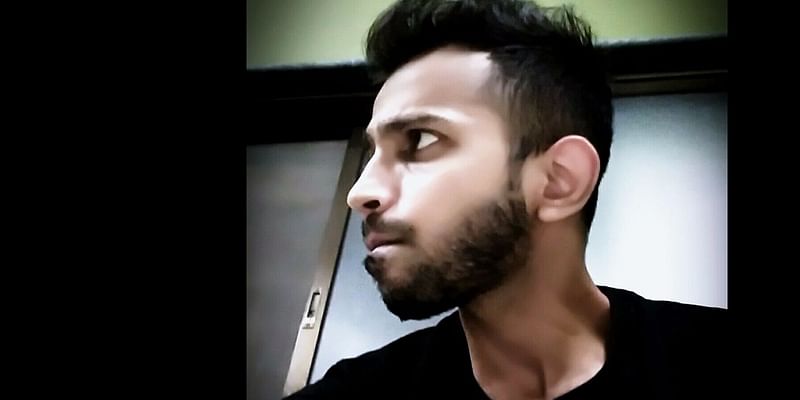