The high rate of Goods and Services Tax (GST) in India 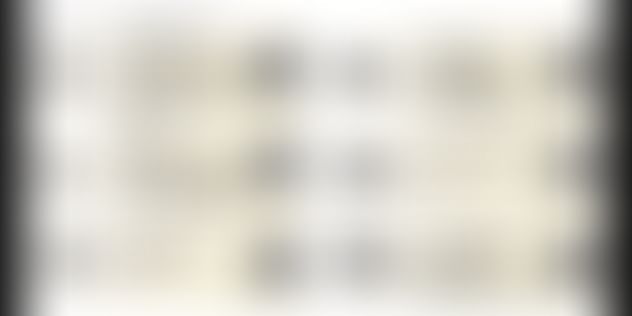 India is constitutionally a socialist country and not a capitalist one. In a socialist nation, emphasis is given, amongst other things, to economical egalitarianism which requires poor to pay less tax and wealthy to pay relatively more. Income tax which is a direct tax is a progressive in nature. The more you earn, the more you pay. Whereas Goods and Services Tax (GST) and all erstwhile indirect taxes are regressive in nature i.e. the poor and the rich pay the same.

In order to make indirect taxes which are the primary source of revenue for the Government, GST being in question here, more progressive, some form of equity needs to be introduced where the wealthy are made to pay more and the not-so-wealthy pay relatively less without disturbing the structure of tax collection. Also putting items of unhealthy human consumption in a higher tax bracket will demotivate their sales and utilization thereby reducing the public expenditure needed to be made behind healthcare.

In order to achieve this, several commodities of luxury intake and unhealthy consumption have been kept in the highest tax bracket of 28 per cent. Note here that only some commodities are in the 28 per cent tax slab and not all. So chewing gum, waffles and wafers coated with choclate, pan masala, aerated water, paint, deodorants, after shave, hair shampoo, dye, sunscreen, ceramic tiles, water heater, dishwasher, weighing machine, washing machine, vending machines, vacuum cleaner, shavers, automobiles, motorcycles, aircraft for personal use, and yachts will attract 28 per cent tax.

Having varying GST tax slabs will also help in keeping the net tax collection basket to be roughly the same as earlier. This will help control inflation and GST may actually end up being slightly deflationary for the Indian economy.

Also over time and to further promote the ease of doing business, efforts will certainly be made to have a single GST tax slab (or at the maximum two slabs - a zero rate and one single rate) instead of the current six or seven. But this will take time; at least a decade. Taxation of any form is an evolving process as businesses need time to adapt to new rates and modifications in costs and also all forms of expenditure, including our home budgets need to be re-planned. Any drastic change will unstable our finances and hence the slow and steady wins the race approach needs to be adopted here.

The way in which GST has come to India is commendable. The implementation and execution looks rock solid, so far. The tax slabs are a result of real bipartisanship via the GST Council. With features such as input tax credit, GST will help accelerate and increase indirect tax collection in India as escaping it is literally impossible. Combine this with the increase in direct tax collection post currency demonetization of late 2016. Indian economy is certainly on the progressive path.

How to repair broken or truncated photo/video files