The importance of a prototype in mobile app development 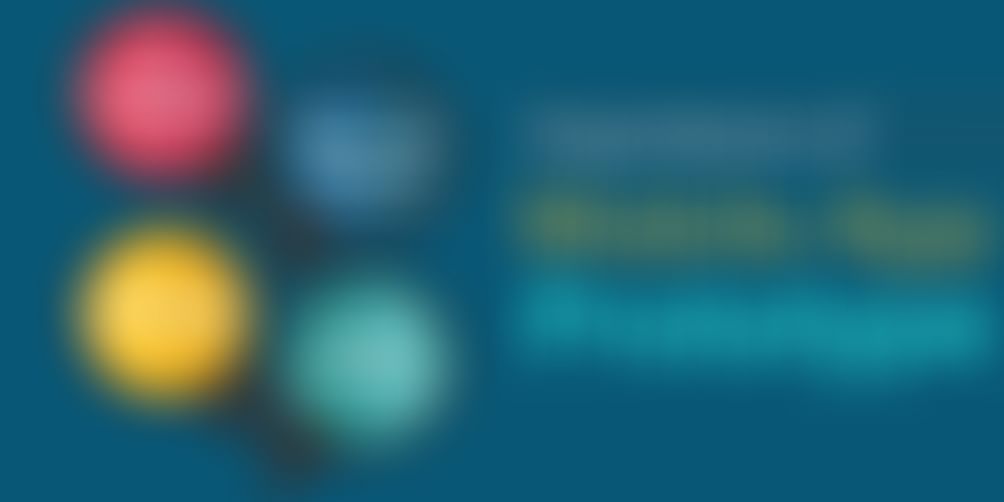 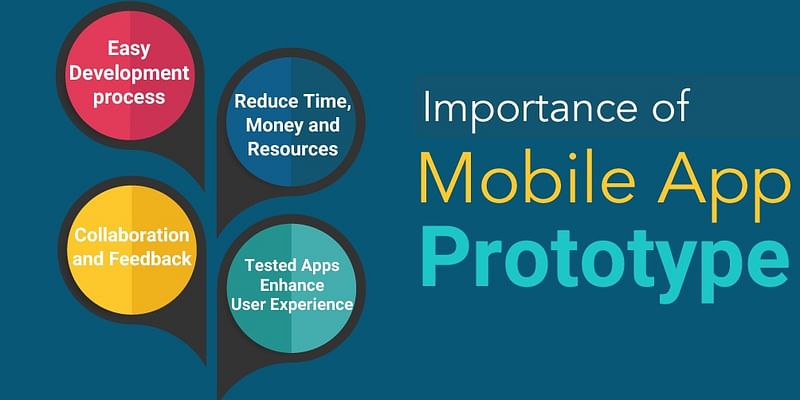 What is mobile app prototype

• A prototype app defines features of the application.

• An interactive prototype can be used for early-stage user testing.

• The base of mobile app design is prototype forms

Mobile app prototype helps in coding, it coding less tasking. When app designer works with prototypes they have a greater chance of getting coding right.

Due to Mobile app prototype, it reduces the time and also saves money. It also helps development team to communicate fast about additions, alteration or removals

Collaboration is very simpler on prototype applications, because of this individuals need not exchange JPGs or PDFs. Through Feedback tools with prototype application, they can add own comments and links which makes it easy and fast to make revisions. Prototyping uploads each revision and makes multiple corrections.

App prototype testing shows all improvements to user experience before the final design. It provides user interface work. It helps to show mistake with user interaction, information architecture, and navigation.

Step one: Determine the user demands and needs then start your design

Step two: In this step designer can show own design in form of sketch and graphics or text.

Step three: Improve the quality value of the content and function and make the structure simpler. Analyze the main structure of the app as well optimize the logical structure of the product according to the user’s needs.

Step four: Complete the whole function and framework than by the software tools modify the prototyping interface.

As we know that there are countless design tools which apply to the mobile app. We should take care of that prototype tools to mobile app prototype are not only fast and simple but also easy to save. There are four most common prototyping tools.

FLINTO: It is an online prototype design tool. In this prototypes can build by uploading pictures, adding hot spots, and setting interactive behavior.

POP: It is a simple design tool for the mobile apps. You can upload the paper prototype to phone to edit and modify. It meets the needs of all the display.

Mockplus: It is a simple and efficient prototype design tool. It supports interactive design by simple drag and applies to various demo modes. It owns a large amount of icon material and nearly 200 packaging components.

Justmind: It is a prototype tool for the mobile apps. It can create a prototype with a simple drag. You can customize the small components and create your own component library.

A prototype proves to be a benchmark for the mobile app developer and the app designer. If the prototype does not make then it is time-consuming for the customer as well as for the makers also as it solves the upcoming issues of that mobile application. It will also help in the calculation of the mobile app. All the desired phases and functionalities added to the prototype and it will nearly calculate the price of how much cost to make an app.Our final advice is to make a prototype with the maximum cases and possibilities to achieve success.