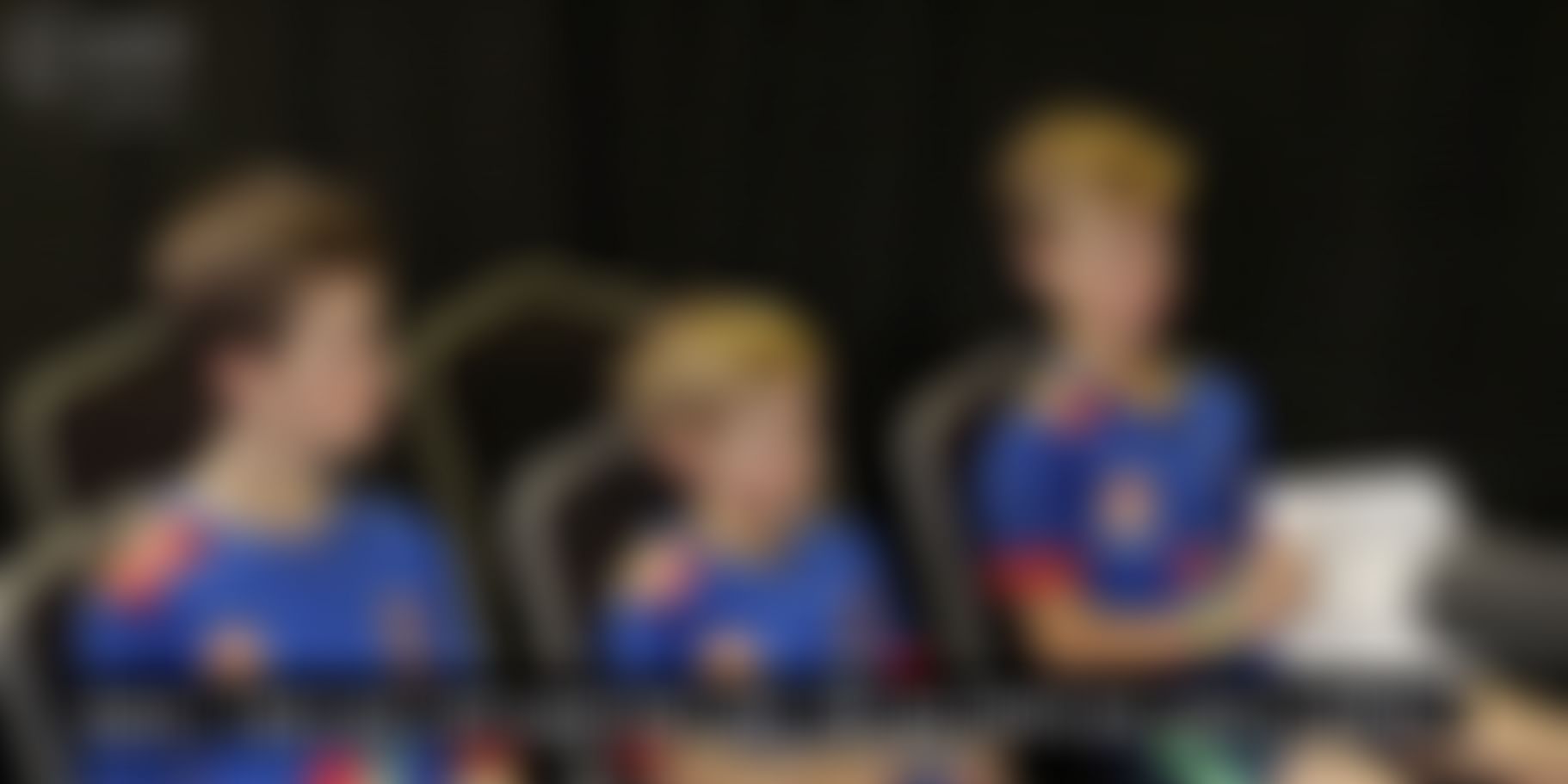 An Australian local soccer team excepted an ordinary press conference, but their main sponsor decided to have a little bit of fun, substituting your everyday journalists with some real experts in the field.

Australian players excepted an ordinary press conference, but their main sponsor decided to have a little bit of fun, substituting your everyday journalists with some real experts in the field.

Newcastle lads on the spot

Jets Newcastle FC, an Australian national team in the A League, approached their main sponsor, Greater Bank, and asked if they could organise a press conference for their players. Playing a key role in the season, their sponsor decided to be a little daring and modify the traditional soccer player press conference. Tricking three unsuspecting Jets players and having some fun in the process.

Roy O’Donovan, attacker, Jason Hoffman, defender, and Daniel Georgievski, defender, stepped into the hot seat expecting to see a room full of journalists, they were instead greeted by a room full of… kids!

Because it’s no secret that kids say the funniest things, the entire press conference was filmed. That way they could capture the live reactions to the hard hitting questions being fired at these trusting Jets players. 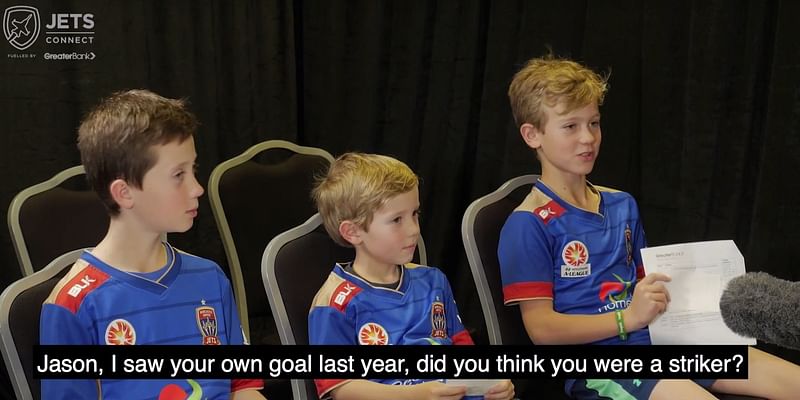 Very blunt and upfront, the kids didn’t hesitate to rub salt into the wound and ask the defender, Jason Hoffman, about his own unconventional goal. 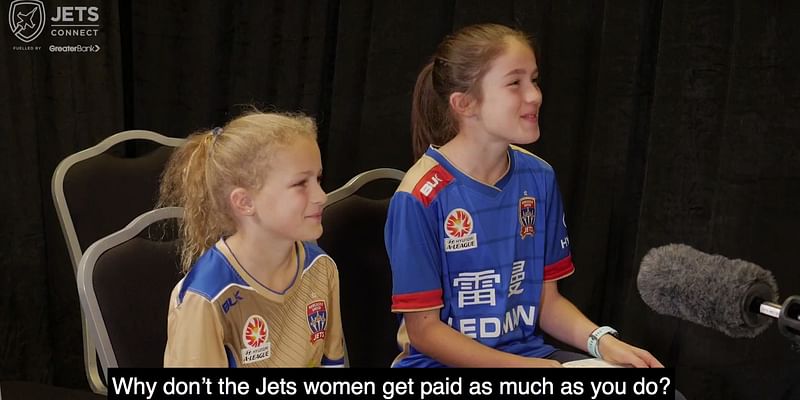 Keeping them on their back foot, even the league’s gender pay gap was questioned by these little budding journalists.

Always good sports, the players answered under the pump, and coped with some of the most confronting questions those fellas will ever have in their soccer career. Now I just wish each of the soccer teams could arrange their own kids press conference, because this is so far one of the best video I've seen for soccer.

For more information, the video is available here.