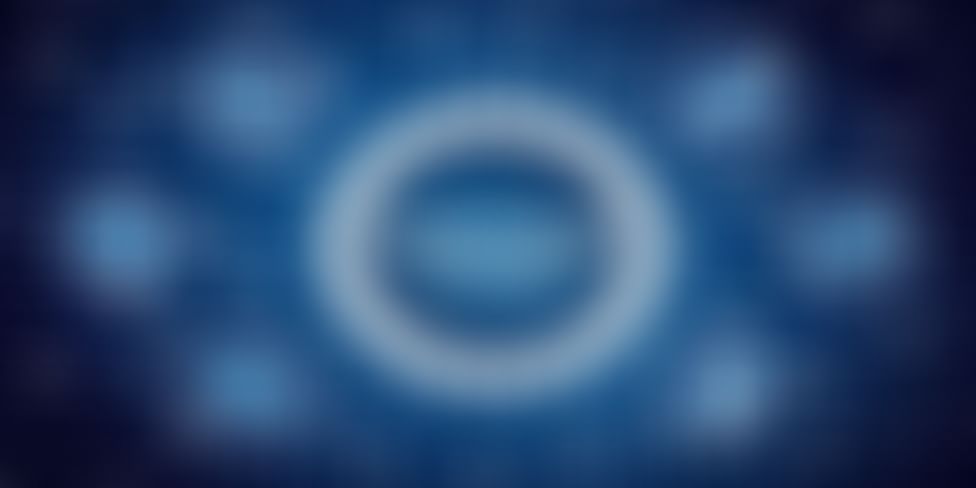 The legal services till now were working under the improvised conventional processes. With the advent of the Blockchain technology, the legal services not only adopted the new technology but also implemented the same in making the services swift and secure.

Blockchain technology being decentralized and distributed in nature is very secure and is being implemented in several sectors like banking, finance, insurance, retail, and energy. The time stamping of each transaction and its features –immutability and hack resistance has taken the market of technology by surprise. This digital benefaction promises top-notch data integrity along with all-time accessibility, thus positioning itself different from other technological products. 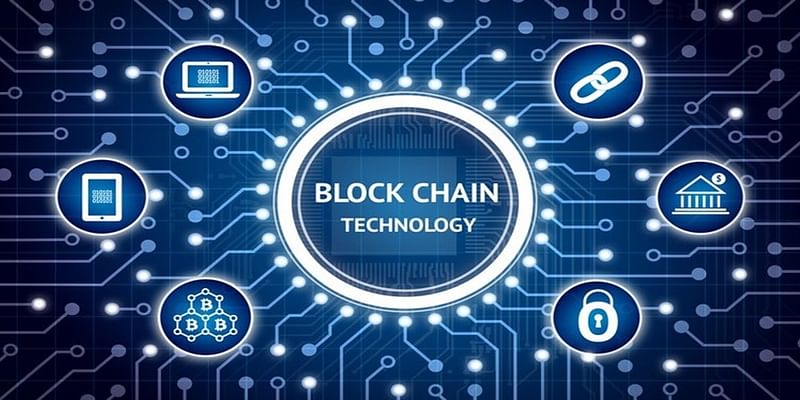 In the recent times, several Blockchain applications have been witnessed in the legal services which are considered as the system with high entropy. These applications have changed the scenario by remolding the work structure being utilized for several years without any transparency on the document authentication, property deed, registries, and wills. With the application of Blockchain technology, the legal services have become an easy process with elevated security features and immutable records.

For instance, the payout of the business share can be distributed as per the agreed terms under the Blockchain technology. To make such transactions, the contract is coded to automatically distribute the share of the profit on a certain date, or when a certain amount of the profits are reached, or automatic release of the escrow funds under the breach of the indemnity bond.

• Title Searches: ‘Title Searches’ is a center-stage when it comes to purchasing the real-estate property. It gives the details on the legal rights of the seller who is selling the property. The migration of the relevant data on ‘Title Search’ on the Blockchain ensures that the title provenance steps are less cumbersome and requires less time in maintaining them than the conventional methods.

• Intellectual Property Management: “Blockchain is immutable and hack resistance technology” – This level of security every innovation deserves. The Blockchain creates publicly accessible but unchangeable ledger for each filing that guarantees security and transparency of the intellectual property management.

For instance, a researcher can submit a work claiming as ‘Original Work’. When the submitted work is processed by the algorithm used by Intellectual Property Management, the algorithm could either grant or dismiss the claim citing the pre-existing reference(s).

• Capital Raising: Initial Coin Offerings (ICOs) is the new strategy implemented by the organizations to raise the capital for their business all by virtual means. The capital is in the form of virtual money which are also called ‘Token Offerings’. These token offerings are largely unregulated and hence the real financial holdings are volatile. The legal services come to play at large by attaching the raised capital under smart contacts so that whenever any trigger happens the decided event can take place.

The legal services till now were working under the improvised conventional processes. With the advent of the Blockchain technology, the legal services not only adopted the new technology but also implemented the same in making the services swift and secure. It has blocked every path whether known or unknown to conduct forgery.