Horses or Donkeys - Who does an organization need? 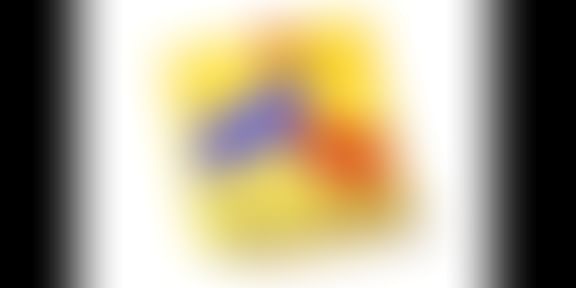 Any organization, typically has two kinds of workforce: Horses and Donkeys. Horses are the high performing employees, consistently productive and working at maximum efficiency. Donkeys are the non or low-performing employees, with low productivity. Common sense would dictate that one should employ only horses, but here’s the paradox - an organization needs both. Both have a role to play – the Donkey’s role is to carry load and the Horse’s role is to run, that is perform. The problem arises when we recruit the wrong person to assay a role they are not cut out for.

What differentiates the two?

A Horse must not be hired to carry heavy loads, since he is not cut out for that, instead he will reduce his running speed --- which is his strength. The result is under performance & inefficiency. When we place a Donkey in a Horse’s role, the net result will be ineffective that is not producing result on assigned task.

The fundamental difference between the two is one of Constitution. Constitution relates to not just what a person appears to be, but to what one intrinsically is. One cannot bank on training to bring in an elementary transformation. No amount of effort, hard work and materials can convert a barren land into a fertile one… it would be a waste of time, energy and resources.

Key learnings from this concept:

- It is not a question of deciding which animal is a better choice a horse or a donkey? In relative terms we need to make a peer to peer comparison. It is important to recognise that each has its absolute worth which is in a contextual application.

- People are made differently. They have their own individual and unique Constitution which is different from others, hence constitutionally different - neither being better or worse. We need to recognise these traits and put it to appropriate use.

- Most tend to overestimate what training can do. Training has very limited role in human transformation. It can make a Donkey, a better Donkey but cannot transform it into a Horse and vice versa.

- Hence the most critical point/decision in ensuring right fit on the job and right deployment is not training but selection, how to select correctly is the biggest skill one needs to have. Training can do very little once a wrong selection is made.

- It is important to employ different constitutions Horses & Donkeys. But it is crucial to place the right Constitution in the right role.

- This requires that organisations recognise role of assessing constitution in the selection process & stop considering resumes as the basis for interviewing /selecting. Resumes can only tell us about what the candidate has acquired externally (skills, academics, knowledge) & not how the candidate is internally made of, in terms of his/ her values/ beliefs, approach to work, attitudes, resolve, orientation, etc which is what the “Constitution” or ‘Mould’ is.

- In mathematics, we have two conditions/ levels: Necessary & Sufficient …. Necessary defines the basic minimum level to be able to be considered – this is a Rejection line, whereas Sufficient represents level which needs to be crossed to qualify – this is a ‘Selection line’. In our recruitment process resumes should define the rejection line, not selection line – which is defined by the ‘Constitution assessment’!

What makes an organization is its people; not its products or services alone. Success is not defined by the number of Horses and Donkeys you have, but by how and who do you deploy for what application. This is what will maximize results.