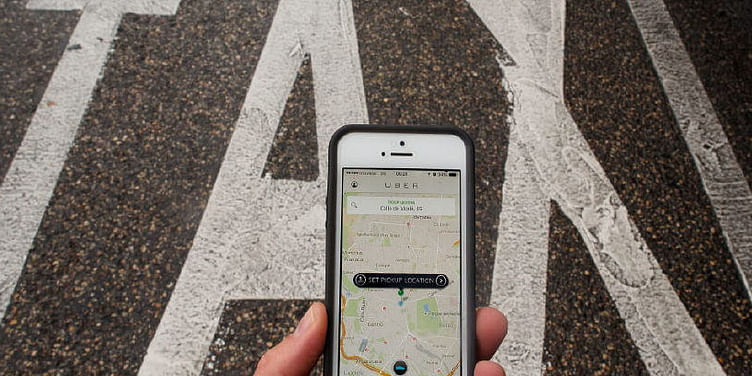 This article is an over view of on demand market as of 2016 and the expected growth. It highlights the importance of starting a clone app business at this point in time.

The urban shopping and delivery arena has seen a huge surge in the past decade and is expected to grow to greater heights in the years to come. The existing market will have to adapt to the on-demand delivery market trend or risk disruption. The reason for this trend is the convenience, efficiency and reliability the system provides. Consumers are getting used to the ease of getting orders delivered where they want at Uber speed. Uber had designed a business model in 2009, that had been proven successful and it was one of the pioneers of the on-demand industry. Half a decade later, their venture into the food delivery arena was already set up for success, given that they had constantly been improving their core logistics and mapping.

UberEats, had entered the online food delivery market relatively late but has already proven successful in most countries and even outpacing Uber ride-sharing service in Seoul, Taiwan and Tokyo. Despite stiff competition from other established services like Postmates and Grubhub the UberEats driver trips grew 24 fold between 2016 and 2017. The on-demand market is still an insatiable growing market thanks to the speed, efficiency, and convenience it combines. This is the right time for you to delve in with your own app customised for your venture.

Your Ticket to the Future

Whatever may be the venture you have in mind, there’s always a solution available with app cloning. Clone apps work on the same clone script as its parent app but can be white-labeled with your brand and are usually scalable and customisable. You can avail the clone apps for Android, iOS and web in any language, currency and colour scheme for your choice. You can promote the app as your own venture and earn commissions for each service. Some of the available clone app scripts that you can reimagine as your venture are: 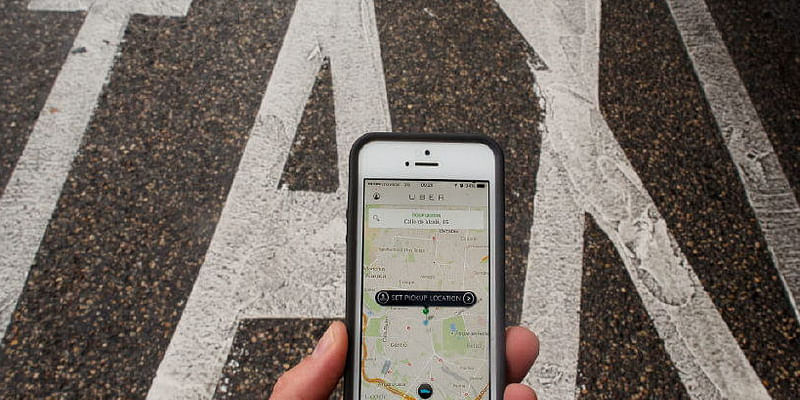 A customised taxi service based on the proven Uber clone script.

Reimagine online food delivery with your custom app based on the Foodpanda clone script. 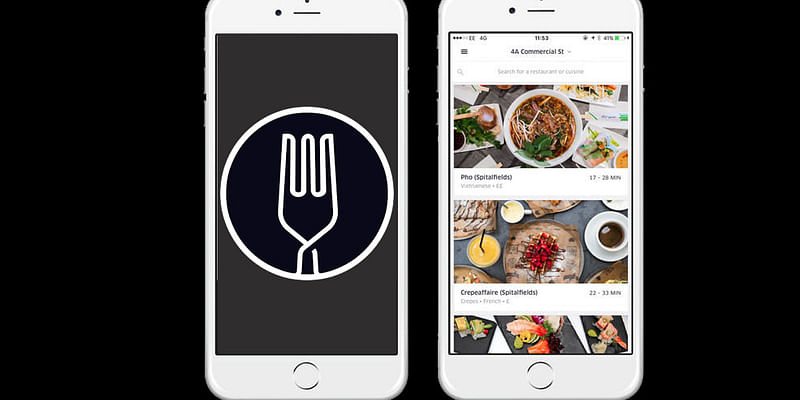 The most promising player of the on-demand industry means a tried and tested UberEats clone script for your business. 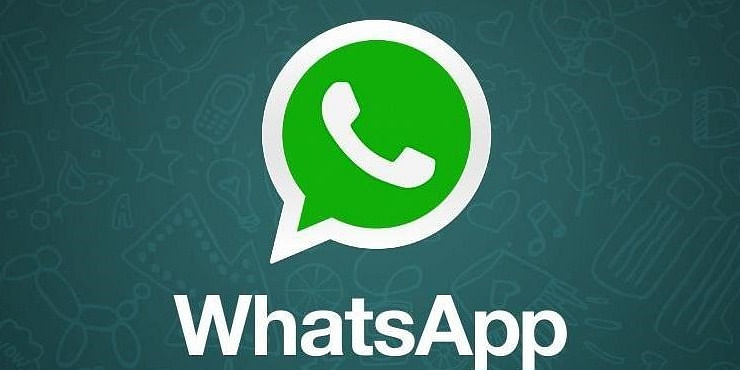 Create a social networking app like Whatsapp based on their script. 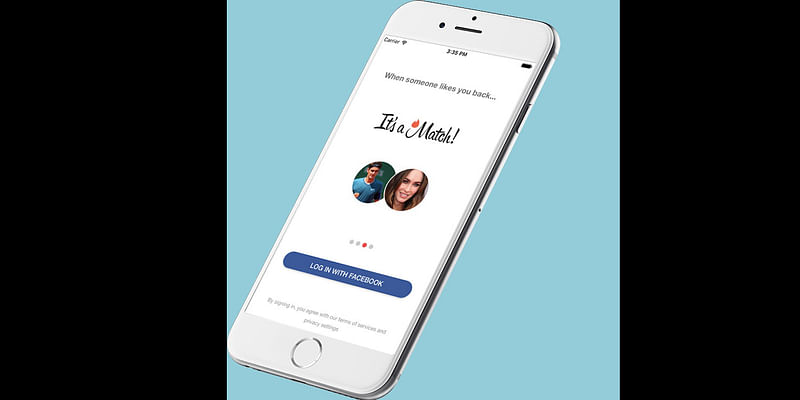 Redefine the dating scenario with your own app like Tinder.

Use the proven Uber business model to buil your on-demand plumber service.

Create a movers and packers business based on the Uber clone script.

A personal care business white-labeled with your brand and with apps for iOS, Android and web.

Let your customers avail an on-demand masseur service with a customisable app built on the Uber script.

Clone apps have opened the doors for a new breed of better, more efficient smart apps and your venture could be the next big wave in the arena of on-demand delivery.