Sustainability Or Development? The Choice Of The Munda Tribe In Jharkhand.

Isha Fuletra, an India Fellow from the 2017-18 cohort, shares her personal insights gained from the tribe in Jharkhand around how they view sustainability. 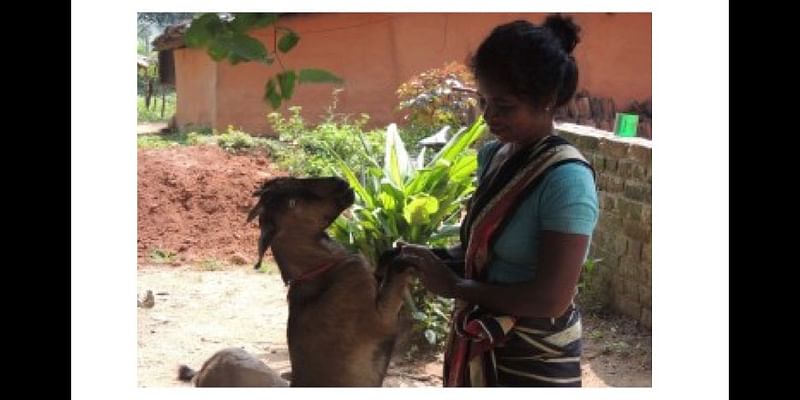 A lady from the Munda tribe, Jharkhand

What is sustainable development?

In a quest to attain a trade-off between growth and conservation, the Brundtland report in 1987 coined this term, defining it as the kind of development that meets the needs of the present without compromising the ability of future generations to meet their own needs. This would involve balancing the goals of economic development, socio-cultural well-being, and other external factors.

A few days ago, while I was reading about climate change, I wondered how we, humans, have perceived this noble concept. In the name of sustainable development, human activities have continued to cause environmental degradation globally. However, if you say that these activities are not classified as sustainable development, it follows that ‘development’ being our priority, we have overlooked ‘sustainability’ (of not just our ecosystem, but of ourselves as well). In an urge to increase one’s agricultural profits, we chose to use chemical fertilizers and pesticides, despite knowing the fact that their use can render our soil infertile over the course of the year, which in turn would affect our livelihoods and health. Such choices can be found everywhere in today’s world. Was the phrase 'sustainable development' an oxymoron then, with two beautiful but contradictory words placed together, but with no explicit meaning of its own? Is sustainable just another adjective here? Or does it contain a deeper meaning that is yet to be understood?

While I was still seeking answers to these questions, I had the opportunity to visit Ranchi (Jharkhand), to document stories of local livelihoods followed in the region. WOTR, the organization I am placed with as part of India Fellow, works in 12 villages of the Murhu block of Khunti district in Jharkhand. All these villages are dominated by a tribe called 'Munda', who speak the language Mundari. Yes, you guessed right! They come from the same tribe as Birsa Munda (also known as 'Dharti Abba'), the freedom fighter who fought the British to prevent his fellow tribals from becoming bonded laborers and to check exploitation of tribals’ wealth and culture. Though WOTR’s expertise lies in watershed management, we have taken up some non-farm initiatives here like bee-farming, piggery and poultry as well. My work was to interact with people and document their stories for an in-house newsletter.

Like most other villages in the country i have been to, the people there were welcoming. But something was different. I didn’t have to gulp down cups of tea offered by the locals, unlike my days of rural immersion in Rajasthan! I assumed that offering tea to guests was probably not a part of their culture. But later, I understood that the people there hardly consume milk for themselves. Even while I grappled with this confusing idea,

*Freida Soy, a resident of Toner village, said “Gaay aur bakri ka ka doodh toh unke bachhdo ke liye hota hai. Hum nahi lete woh doodh unse (The milk of the cow and the goat is for their small ones. We don’t take that milk for ourselves)".

It was a hard-hitting thought: Wasn’t it reasonable that the people did not consume milk, in order to let the cattle’s young ones enjoy what was rightfully theirs? But wait, there are some serious health implications to this! A large percentage of the population there suffers from anemia. Wouldn’t it make equal sense to consume something as nutritious as milk? However, it seems as if the people there have chosen to compromise their own health to favor their domestic animals. It was a reasoned, logical and ecologically sound decision on their part. But how was I, as a development worker, to perceive this behavior – as a correct or an incorrect behavior?

Not much time had passed by when I was subjected to another interesting conversation, where I learned that the locals do not use the river water for agricultural purposes. Their reason? “Nadi ka paani toh sabke liye hota hai. Agar hum woh paani bhi le lenge toh fir gaay bail kya peeyenge. (The river water is for everyone, all living animals. If we take that water as well, what will the cows and oxen drink?)” Dumbstruck by this reply, I continued the discussion with *Dharamsingh to understand how they manage their agriculture fields in the summer season. He declared confidently that only those who have access to dug-wells cultivate crops in summer. The others manage their survival with whatever crops and savings that had from the last season. There it was - the choice of sustainability over development. Yet another blow! When I tried to dig deeper to understand the dynamics of this choice, all I could know was that locals were at peace with this apparent compromise, and so they did not see it as a constraint to their profits or survival. The choice came naturally to them. Nothing was lost in the battle here, except some of the elements of development.

From all my conversations I had understood their care and concern for the land, animals and their livestock. But despite all these efforts, I noticed that the cattle in these villages were not very healthy. The cows seemed under-nourished, the pigs didn’t grow much in the size and their poultry suffered from diseases. When asked about this, the villagers reported that they neither had enough money to buy good quality feed for birds and nor could they afford to spend money on the health of their cattle. So their moral choice to prioritize their animals and environment didn’t seem like a great choice for their own health after all. Their battle for sustainability, at the cost of development did not seem to me to lead anywhere. But who was to say their decision was good or bad in the face of their logic and the impact we, other communities are having on the world.

Given the apparent challenges that the lack of economic development seemed to be causing, WOTR has helped the villagers set up a farmer producer company in an attempt to provide them a sustainable livelihood. The producer company was designed to work primarily on lac production, procurement, and marketing. An input procurement shop has been set up by the company to sell fertilizers, seeds, and pesticides. The purpose of this intervention is very simple - more profit to the farmers and the members of the company. But let’s not forget that these people are not money seeking. All they want is sustenance, in its simplest form. Are our interventions unwittingly making a simple community greedy, profit-seeking and money-minded, which in turn might lead to conflicts in future? Is our concept of what sustainable development means contradicting its own purpose?

Having been exposed to all these perspectives, I am beginning to conclude that communities understand sustainability and development differently. Neither are my choices nor my priorities the same as yours. What we call sustainable development in our mainstream discourse, it now appears, is a one-size-fits-all prescription that is unworkable and ill-conceived. With the differential understanding of sustainable development, I am not sure how much of it is actually feasible. 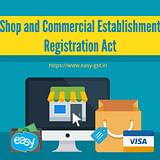 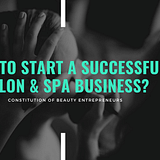