How to identify fraud ICO and genuine ICO before investing? 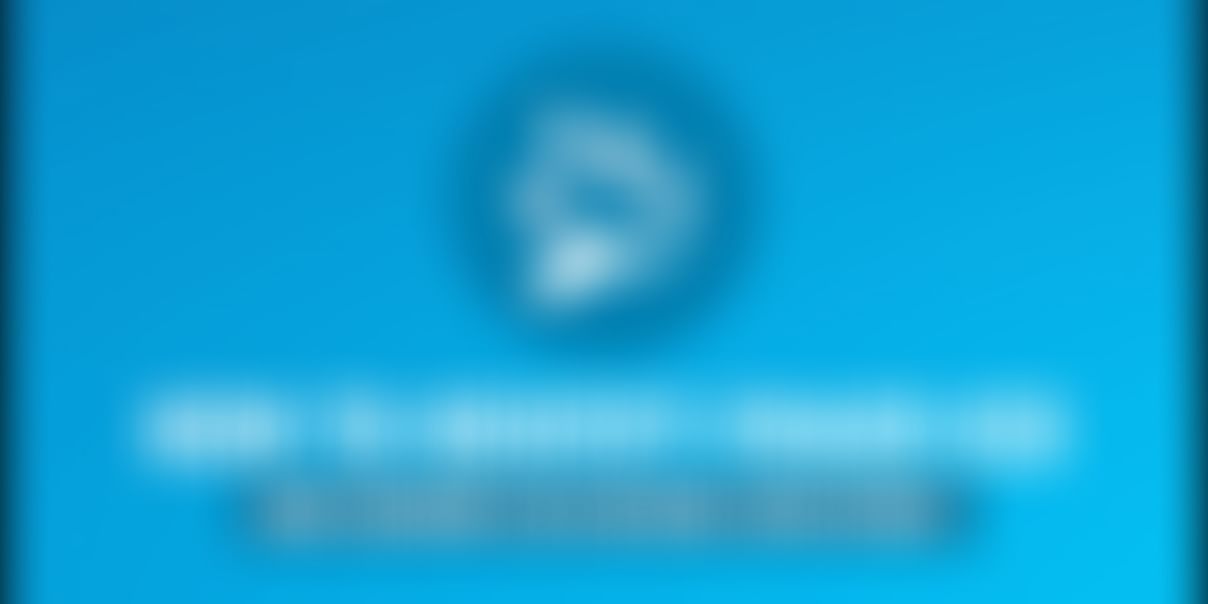 Not until recently, few knew about ICO’s. But the rise in the value of Alt-Coins as well as other cryptocurrencies attracted public interest and attention-matched by few events in History.

With a market valuation of Billions, crypto-currencies/tokens/ coins offer a new investment opportunity to one and all. Moreover, the huge ROI lures potential investors/coin buyers from all age groups and field of life. This has prompted many experts as well as skeptics to call ICO’s as Fool’s Gold of the 21st century.

However, as they say, “There is no Smoke without fire”, it is true that not all ICO’s are trustworthy and there are some phishy ones popping out from the circus every now and then. So It is important that we gain some pre-insight about the world of the ICO and in the process avoid falling into the trap of unkept-promises and deception. 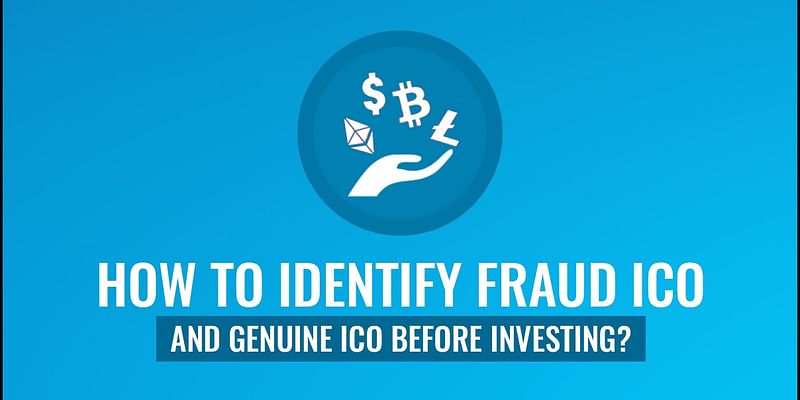 In this blog, we share some key highlights on how to differentiate between a Fraud ICO and a Genuine ICO before investing?

A background check of the team of people running the ICO will give you a clear picture of the ICO’s validity. The creator/creators of Bitcoin was/were no doubt anonymous but ‘Satoshi Nakamoto’ or the team had created the entire network. Bitcoin was the product itself. But ICO’s are not the final product, they are just means to implement the idea or the project. Hence any signs of anonymity or phishy digital identities must be a red flag for investors.

The White Paper remains the most important part of the ICO. A detailed and genuine ICO will speak for itself. It will layout background, goals, strategy, concerns, and timeline for implementation for any blockchain-related project in-depth details. A thorough read will let you know if the goals set are realistic or not. Lookout for details on legal terms and conditions, SWOT analysis, a roadmap with related financial models. Self-educating yourself is the best way in this regard. Join online CryptoCurrency forums and within no time you will develop a keen eye to pick the diamond from the coal mine.

An important point that echoes across all expert crypto-communities and online forums is that the token whose ICO is being conducted must have a clear use case. In case the token fails to establish as a long-term solution provider to a current transactional issue or related problem, it a lost cause. The Token will never-gain or most probably drive out of existence in the long run.

Never be in a hurry to invest immediately. It's better to lose out on small initial gains than losing significant amount later. Follow the initial sales period. Remember, a genuine ICO will have little to hide. It will be open about sharing its sales figures. In case there is vagueness over the token sale proceeds, take it as sure signs of corrupt minds. Most phishy ICO’s will make false claims and share little data to create urgency among potential buyers.

A good question is far more powerful than a great answer. Feel free to seek expert advice from current investors as well as experts. There are online forums who list upcoming ICO’s and provide an in-depth case study as well as important details. Visit them, leave questions on the comment segments as well as read other questions that have been answered. Always remember a calculated guess is better than a blind play.

Hence, these are some of the few points to cross-check before investing in an ICO. We hope that you will follow these and stay at bay from scammers.