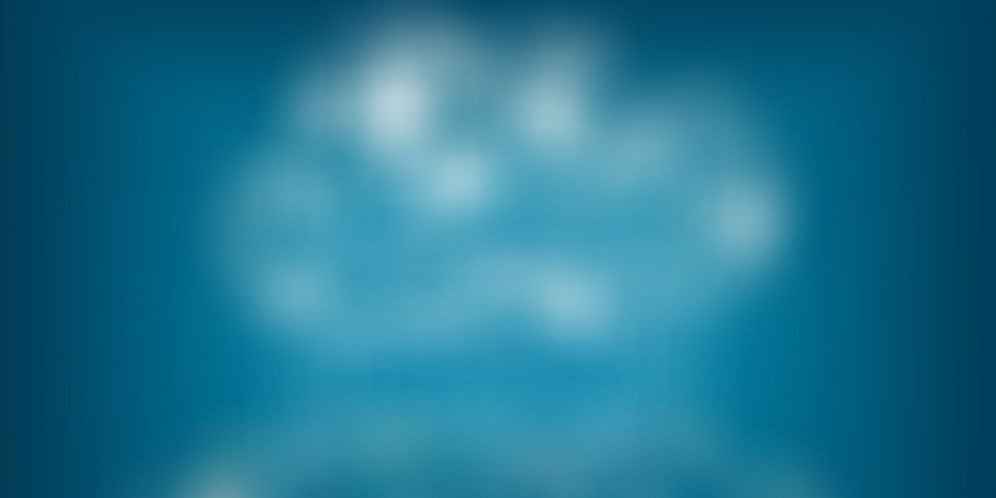 What to consider while making IOT 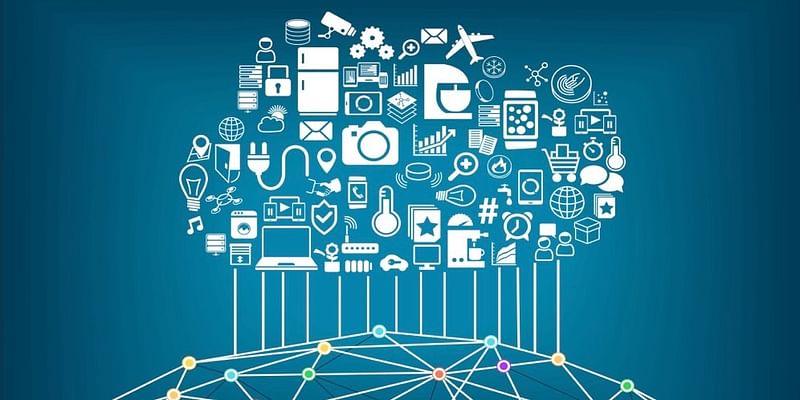 The “internet of things” shortly known as IoT has increasingly been the subject of discussion in major workplaces and the modern society in general. However, this great invention still remains unfamiliar to many especially in developing societies which raises a major question, what is the Internet of things? Well, it is the internet working of physical devices ,vehicles ,buildings ,house appliances among other items that have electronics, network connectivity, sensors and actuators allowing these devices to collect and exchange data. In the current market, an example of the internet of things is home automation commonly known as smart home devices such as control and automation of lighting, temperature, ventilation, air conditioning and appliances such as ovens, which require WIFI or the internet for remote controlling.

Just to be clear, by connecting any device with automated controls to the internet where it can be controlled and manipulated remotely by use of the internet-this can be comfortably termed as the Internet of things (IoT). Most developed countries around the world are already adopting the Internet of things to run their homes, firms, cities making their lives quiet easier. However, in most developing countries, IoT may be a bit lower on their priority list. Of course, most have to tackle basic problems such as food, healthcare among others. On a positive note, according to Gartner, by 2020 there will be over 26 billion devices connected to the IoT, which will be most of the devices in the whole world by then if not all!

Internet of things has been one of the most successful breakthroughs in the world of technology and has already started changing the world in a positive way. Take for instance, through the installation of security sensors and alarms; the world has become a safer place by the reduction of crime. One can also warm his house ,put on his lights on and off, put on the microwave and close his/her gate behind him at the comfort of his phone, how cool is that? In an industrial setting, internet powered technology innovation within the industrial space adds new aspects of production. Manufacturers with standard network design and architecture along with modern manufacturing systems are trying to tether internet-based manufacturing networks with enterprise-based systems and decision makers in factory floor.

The Internet of things, however, has a number of challenges, which affects its effectiveness. The internet society (ISOC) recently released a white paper examining the opportunities and challenges associated with the internet of things to help people guide the contrasting dialogue circumferent the IoT, which not many people understand fully. Some of the major concerns are:

This happens to be the major challenge to the internet of things and requires the utmost attention. Since the IoT is made up of many interconnected devices running together as a unit, a single cyber attack on one of the devices that has a loophole makes the rest of the devices vulnerable to the attack and most of the time it results in loss of data and personal information of the users. This is mostly brought about by poorly designed IoT devices as well as poor inter-network security. In addition, most IoT deployments usually have identical or nearly identical devices. This means an attack on one device will make the other devices vulnerable to attacks since they are of the same make. This calls for serious investments to be made to ensure the security of the IoT is paramount.

Another major challenge brought about by the use of IoT is a lack of privacy among users. By having a large number of people connected to the internet constantly through these IoT devices, it increases the risk of user surveillance by the government or private agencies to collect their intended data without permission. This is usually prevalent in consumer devices such as phone and motor vehicles’ Gps tracking devices and other devices with voice recognition that can allow a third party to overhear your conversations. These devices also collect data and analyze them with the real intentions of these collected data only known to the parent company.

Most users of these IoT devices usually trust these devices with their personal details without really knowing the long-term effect of this lack of privacy. ISOC recommends that proper defense strategies should be developed to uphold each of IoT’s user privacy.

Therefore, there is need to regulate and standardize the configurational tools, methods, and interfaces coupled with the adopting of IPv6 to ensure the right quality of IoT products in the market.

Many legal doubts and queries have arose after the innovation of the IoT such as user privacy mentioned earlier issues such as cross-border data flow, government law enforcement surveillance and human rights conflict, data retention and destruction policies, unintended use of data and security breaches have emerged due to lack of proper regulation and extend of scope of the IoT system.

Technology is developing more rapidly than the than the associated policies making some policies irrelevant to the newer developments.

IoT developments are and will be universal; in both developing and industrialized nations. Although it will bring economic development to developing countries, the main challenge comes in such that developing countries don’t have enough resources to address policy requirement, market readiness and skilled requirement so as to enjoy the benefits of IoT. Therefore IoT will benefit already developed countries more the underdeveloped countries which are a major challenge to the establishment of IoT all over the world.

However IoT is faced with this major challenge and other minor challenges, it is still the future of the technological world where we are headed. It will create opportunities never seen before that will create a positive ripple effect to virtually every industry. The future depends on interconnected devices and it’s upon us to appreciate and assimilate IoT to be part of the future.