Why I build ThePadosi just after college? 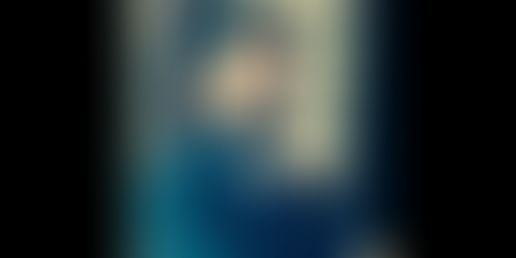 I spent my early 15 years in villages & small towns where I experienced a great interactive neighbourhood and found it as an essential part of a healthy society. There I saw interaction among neighbours help both "Neighbours" as well as the "Society".The benefits of interaction can be of many kinds ranging from social sharing, social security, emergency help, car pooling, friendly neighbourhood, to moral up-gradation and sense of unity and the opportunities are endless .....

Whereas my experience in cities, (specially Tier 1 & Tier 2) was that I found lack of interaction at it's peak, which causes inefficiency and a lot of major problems for the neighbourhood and society.The most impacted is the younger generation as they get a very limited chance and atmosphere to involve in group activities, which further impacts their personality development and also lack a community feeling .

To overcome these challenges we came up with ThePadosi.It is a platform which connects and provide an interactive medium for neighbours from same locality(with a range of 2 km radius). 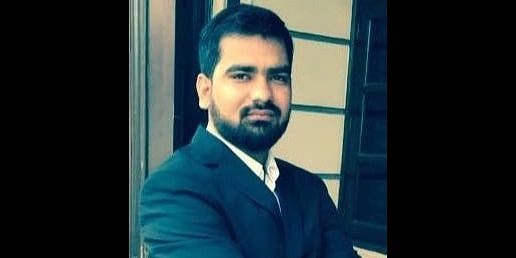 Major hurdles I faced while developing ThePadosi as a student entrepreneur.

1.To Convince family & Making people believe in your idea.

In my final year of engineering, when I decided not to go for placements and work on my idea full time; it was really tough to convince my parents and family.My parents are service class people with almost no touch to business so it took a lot to convince them and make them believe in the idea.My dad was always supportive but he's worried about the society but somehow I managed to convince him.

It's is really hard to make people believe in your idea in early stage and the problem gets doubled when the concept is new.People used to mock in early stages but what is important to the founder is to stick with his own plan and try continuously to evolve the idea.People will start believing automatically once you come up with the product.

We're on the lookout for angel/seed round investment because it is hard to bootstrap the product in scaling & up-gradation phase. We're struggling in marketing and technology enhancement due to lack of funds. Also, we lack resources & technical expertise for the same reason.

We're in touch with some of the politicians in north India and providing the public insights of their area,which is resulting in a very interactive and accountable governance.Few meetings have been lined up in the month of July with MLA's from eastern UP.The purpose of these meetings is more from a financial perspective.We're also in talks with some officers in Mumbai to make it more useful for them and public.

ThePadosi is a location-based social network.Currently, it is on Android only.We're planning web & iOS version by the start of 2018.

8 Rules to set in your software testing company