How Game of Thrones inspired one of my businesses and got me involved in another one! 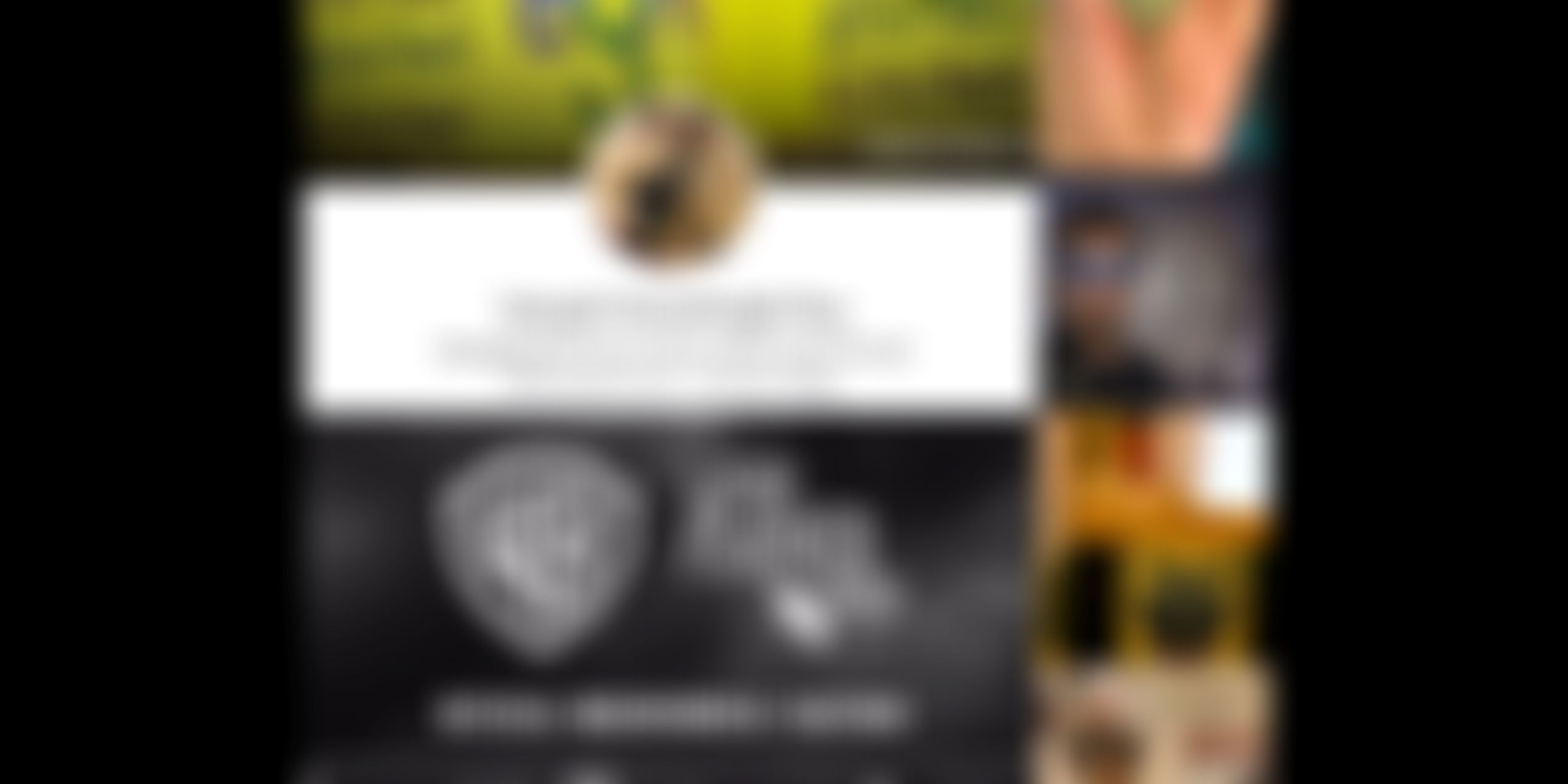 How Game of Thrones inspired one of my businesses and got me involved in another one : OnionKnight, i!

Back in the latter half of 2014 i was probably at the lowest point in my life. I had burnt through all my savings over the past 4 years trying to startup not one, but five companies. One after the other each idea faced an inevitable end at various stages, but none of them even came close to being called a real business.

It was around this time that i found solace in binge watching Game of Thrones. If anything had been a constant in my life over the past 20 years, it was a real passion for reading fantasy and sci-fi, and watching it being brought to life on the big and small screens. It would be fair to say that me and a few close friends (some cousins of mine included) became huge fans of the show just like the rest of the world did. I would go so far as to say that we became experts on the subject, but more on that later.

Somewhere around late November I stumbled into the idea that eventually became what my company is today, EGK Foods (a food processing company with a heavy focus on onion processing, our flagship and best selling product being EGK Fried Onions, of which we sell large quantities now).

Being at the sad and depressing end of 5 failed startups, i was out of resources, money, trust from anyone (who trusts a guy who has 5 failed startups) and all the essential commodities required for starting up along with the most important factors motivation and self belief.

At this time i was reading a book by Jonah Berger called Contagious, after going through which i concluded that i had not being doing enough personally to take my ideas to fruition. I decided to make some specific changes based on some learnings from the book and was ready to give my new idea of selling fried onions another shot. But this time i was going all in!

So how does game of thrones and selling fried onions have anything in common?

My brother had a pin from Game of Thrones, the Hand of the King Pin, which he gifted me because he knew how much i loved the show. We had at this time decided to do our first exhibition at the Uppercrust Food Show in Dec 2014. During the show my cousin casually happened to comment about there being a character in the show called OnionKnight and how i should be the OnionKnight in real life (mind you the onion knight from the show Ser Davos has nothing to do with selling onions, in fact he lost 3 of his fingers as punishment for stealing onions).

This sparked an idea in my mind. Taking a bold step, i added OnionKnight between my name on FaceBook. In December 2014, Satyajit Roy for all intents and purposes, became Satyajit OnionKnight Roy. That is the origin story of EGK Foods.

Having committed to EGK Foods and OnionKnight on such a public platform i was determined that when anyone thought of onions they should think of me. The only weapon or resource i had at that time was the HotK pin (which has henceforth come to be known as the OnionKnight pin in some select circles).

My shenanigans over the next few months to get people to associate me and the pin with onions were considerable. I wore the pin everywhere, and at any time you would find me dropping off fried onions to my friends houses, to carrying around plates of just onions at my friends weddings.

During this time something so random happened that till date i cannot believe what transpired. The reason i say that we became experts at Game of Thrones, was because during the early part of 2015, HBO ran some contests which my and my brother as well as my cousin went and conquered on a regular basis. We still have the merchandize that we won. HBO knew us as team OnionKnight. And, because HBO knew that i was OnionKnight,( and an extraordinary set of circumstances, which involved one of my friends doing me the biggest favour ever) i got invited for a pre-screening of season 5 of Game of Thrones and got to see it 4 days before the worldwide release (there are people who can confirm this as true!). Unbelievable to date!

Casually during that same time i was invited by Jai Hind College, my alumni where i had dropped out from, to give a lecture to the young and enterprising student of the Jai Hind Entrepreneurship Cell. It was a huge moment of pride for me to give a lecture there and obviously when i did give the lecture i wore the HotK pin. This led to another extraordinary set of circumstances.

After my lecture concluded i was approached by a young aspiring entrepreneur, Tanisha Fagwani, who was toying with the idea of Starting up her own company. The company was called Every Flavour Geeks and she was planning to launch on the 1st of May. She recognised my HotK pin and instantly realised that i must be a GoT fan. We had a general conversation and i asked her to let e know when the website would launch as i was excited to buy the merchandise.

A few months and many conversations with Tanisha later i ended up becoming an Angel Investor in Tanishas Company Every Flavour Geeks. Over theist 6 months we have done 4 comic cons across India. We recently acquired the license from Warner Brothers to be their official merchandising partners across India in 4 categories. Our next target is obviously the Game of Thrones license.

PS : Originally published on the everyflavourgeeks.com blog at : 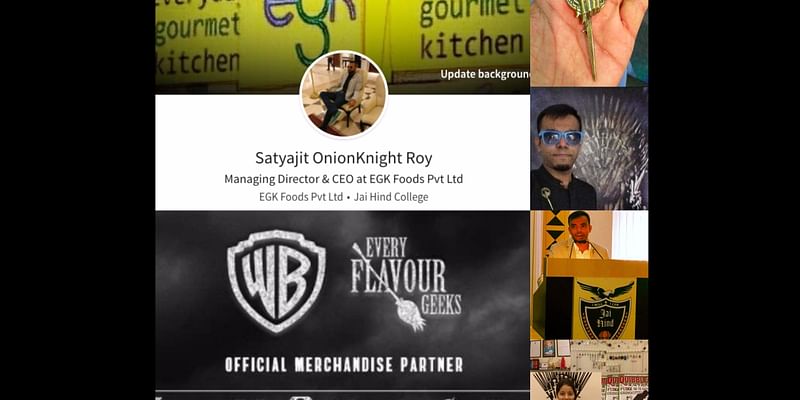