Sexual harassment and the laws in India 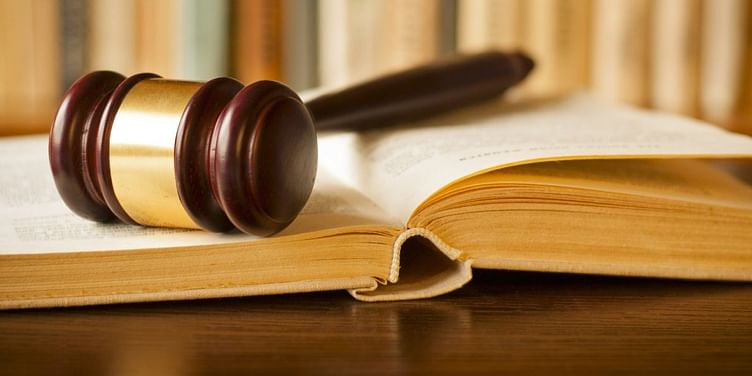 Sexual harassment is a problem prevalent in the nation which is increasing at an alarming rate. India being a welfare state has a responsibility of developing the nation though its people and their development. In simple terms sexual harassment can be referred to as any sort of unwelcomed, uninvited action or behavior which caused discomfort, humiliation, or distress to a person. Mostly sexual harassment is referred with regards to females being the victim of this menace

Certain rights are inalienable from a human being and are guaranteed by birth. The Protection of Human rights Act, 1993 defines human rights as the rights related to the life, liberty, equality and dignity of the individual which are guaranteed by the Constitution or embodied in various International Covenants which are enforceable in the Courts in India. Right to live with dignity forms a part of human rights and sexual harassment is a breach of the right to live with dignity. Article 15(3) of the Constitution of India states that nothing shall prevent a state from making special provisions for women and children. This empowers the state to create a positive discrimination with regards to women and children for their upliftment. 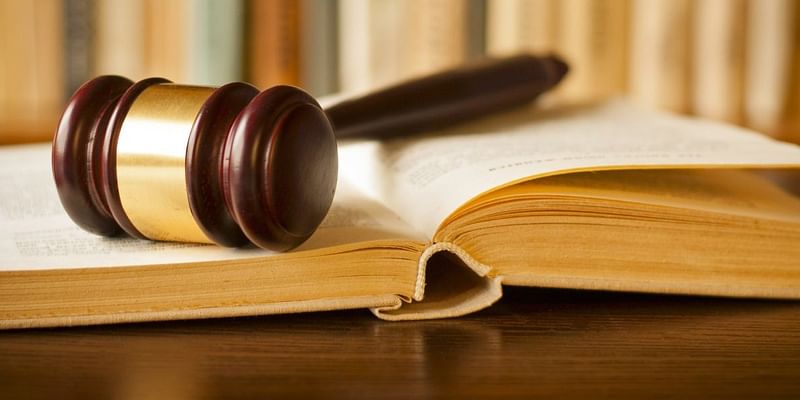 The Sexual Harassment of Women at Workplace (Prevention, Prohibition and Redressal) Act, 2013 was the first legislation enacted to protect the women from being sexually harassed but the legislation was specified in the workplace. The legislation has defined the term sexual harassment under section 2 and gives an inclusive definition stating that sexual harassment includes any one or more of the following unwelcome acts or behaviour (whether directly or by implication) namely:

2. a demand or request for a sexual favour; or

5. any other unwelcome physical, verbal or non-verbal conduct of sexual nature;

The list of laws which deal with sexual harassment are as follows:

This section says that if any person does any sort of an obscene act in public or sings or recites any obscene song, ballad or statements or words in a public place or near any public place to the annoyance of others. Then such a person shall be punishable with an imprisonment for a term which may extend to three months or with fine or with both.

This section provides a protection to all irrespective of gender and ensures that no person is harassed or made uncomfortable in a public place by any person. This section is a sigh a relief to all girls who face the problem of eve-teasing and harassment on roads in the form of passing comments, remarks or sings songs to annoy the female. As this section not only makes it an offence but also provides for the punishment.

This section provides protection to women from any sort of assault with an intention to outrage the modesty of the female. This section states that if any person assaults or uses criminal force against any women with an intention to outrage her modesty or knowing that such action would likely result in outraging the modesty of the women then such a person shall be punishable with an imprisonment for a term which may extend to two years, or with fine, or with both.

This section was not present in the Code initially but was incorporated by an amendment. This section makes sexual harassment an offence and also defines it. The section says that if a man commits any of the following acts including

ii) a demand or request for sexual favours or

iii) showing pornography against the will of a woman

This section makes sexual harassment an offence and provides protection to women. This section strictly states that if the abovementioned acts must be committed by a man to form an offence.

This section makes voyeurism an offence stating that watching or capturing an image of a woman when engaged in a private act where she does not have an expectation of being observed either by a perpetrator or by any other person at the behest of such a perpetrator or disseminates such an image shall be punishable on the first conviction with an imprisonment for a term which shall not be less than 1 year and can extend to 3 years and such a person shall also be liable to pay fine. If in case of subsequent conviction, the imprisonment shall not be less than 3 years but the same may extend to 7 years with fineThis Section protects the women from being observed in her private moments and provides for a punishment for the offender in two phases.

This section makes stalking an offence and states that if any man follows a woman and contacts her or makes an attempt to contact a woman to foster personal interaction repeatedly despite clear indication of disinterest by such a woman or in any way monitors the internet, email or other forms of communication used by a woman is considered to have committed an offence of stalking. This section also provides for exceptions as to when such stalking is done to prevent or detect a crime and the person stalking is duty bound to protect or prevent the crime. The section provides that whoever commits the offence of stalking women shall be punished with an imprisonment for a term which may extend to 3 years and shall also be liable to pay fine at the first conviction. However, on subsequent conviction imprisonment of a term extending up to 5 years with fine is prescribed by the section.

This section protects a woman when any sort of sexual advances made by threats to harm her physically or her reputation or her property then the person is guilty with criminal intimidation punishable with an imprisonment for 2 years with fine.

This section protects the females from being harassed in the name of publishing of her pictures with the intention to defame her. 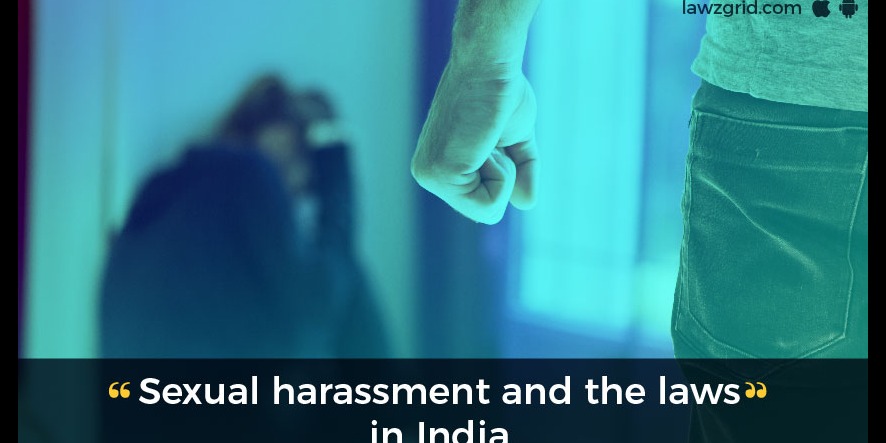 This section states that if any person with an intention to insult the modesty of a women says something or makes sounds or gestures or exhibits any object with an intention that the same be noticed and heard or in any way intrudes the privacy of a woman the such a person shall be liable for an imprisonment which may extend to one year or with fine or both.

This section prescribes punishment for publishing obscene material in any sort of electronic form. The section reads as follows;

This section protects the basic decency and morality of women and ensures that no one exploits them.

How to Install and Flash a custom rom on Android phone