Want to buy a wireless router? Five things to keep in mind 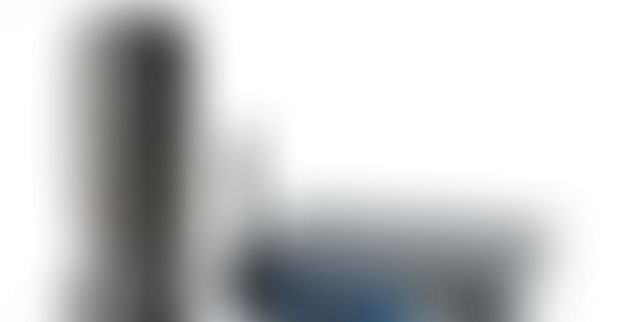 What you must know about wireless router? When you buy router make sure you read the guidelines on it.

The use of the network as a medium of communication between computerized devices is very important. To connect between two or more computer devices of course is required a hub or switch as a medium connecting both the networks. But, hubs and switches here function as a connecting medium that uses LAN cable. Well, what if you want to change location and use a laptop to access the network? For such occasion there is a need of Wireless router or Wi-fi connection. For laptop Wifi device is usually already available by default.

Currently there are two common router options available in the market that is wireless-G and wireless-N. However, choosing the right router for home networking can be very confusing. Basically, there are two types of routers, wired (using cable) and wireless (without cable). Wireless routers are capable of doing all that can be done by wired routers with the same cost and more flexibility.

Wireless routers use radio waves to communicate, as well as mobile phones and other two-way devices. With a wireless router, you can connect computers, printers, and other devices at home without the need for cables. Wireless routers can also function like a wired router. You can connect directly with up to four devices, while staying connected wirelessly with other devices. To access the network using wifi and sharing a network is required again a computer network device called Wifi Router.

Choosing the type of wireless router best assure maximum experience in surfing on the Internet using a broadband connection subscription from your ISP (Internet Service Provider). Internet Connection Types Depending on your Internet connection whether you need one or two routers connected, if you use a phone line to access the Internet; you need a router for ADSL (fixed line telephone connection or fixed line).

1. Antenna: When you access the room in which the limited range due to barriers such as concrete walls that are relatively thick and other obstacles, allowing the signal to bury, one important factor of choosing a wireless router that has more than one external antenna is nested. Able to increase the range of their antenna signal is weak, so it allows you to access the Internet from any corner of the home and office. Did you know that most of the wireless router has an internal antenna but it cannot match the range of the router that has an external antenna?

2. Dual-Band: Router History has only 2.4Ghz frequency, do you know besides routers micro-wave, Bluetooth and cordless phone also uses the same frequency that is 2.4Ghz, this causes signal disturbance on your wireless network. For you to avoid this, one should consider choosing a dual-band router that allows connections at frequencies exceeding 5GHz. Best wireless router reviews help you on deciding the one needed according to your requirement.

3. USB Port: where additional features are available on the router, USB port lets you plug in a flash drive (pendrive), even the printer hard disk, which you can share with other devices on the network, there are routers that support the USB dongle, before you choose wireless router make sure the specifications on the router, not all routers support USB dongle and is compatible with your USB dongle router.

4. Security: Different Routers offers different security protocols such as WEP, WPA & WPA2, of the three WPA2 security protocols is the best so most routers offer it, if you have an active child playing internet router that has nested choose safety " Parental Control "where you can monitor internet network kids and can block any website (website) which has not been profitable.

5. Router Bandwidth: Bandwidth refers to the speed of the router where each router has a different speed is 150Mbps, 300Mbps or 1900Mbps, where the speed that can be achieved when the right conditions in the region or the lab, so the router you give half the speed of the speed the right conditions, it can be considered good. Internet speed is determined by the ISP (Internet Service Provider) supplier of Internet network, where the speed of the router only has a little dash of fabric to your internet speed. Actual fact more speed routers connected in improving the work involving the internal network, where when you stream video, music, transferring files, and so on.

Apart from the above, 802.11n or 802.11ac are the common term associated with the best wifi booster connected to the wireless network standard which is agreed by the Wi-Fi Alliance standards. 802.11ac is the latest standard, but many manufacturers are still in the process of trial while 802.11N is the standard first, and still prevail on the router.

For larger homes, with more users and activities using the internet, the use of wireless-N routers is more appropriate. Wireless-N routers offer better speed and range than wireless-G and reduce "dead spots." So you can still connect with other wireless devices with maximum speed, for example, a wireless-G camera or printer. 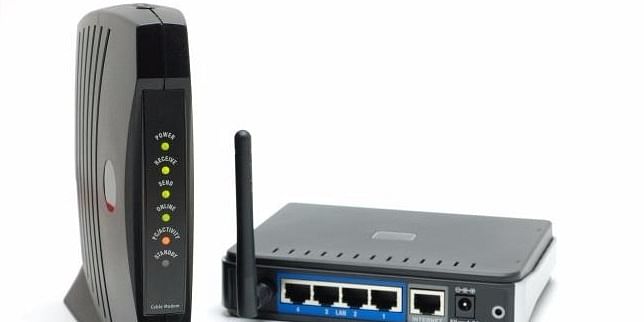