How could cryptocurrency transform your future? 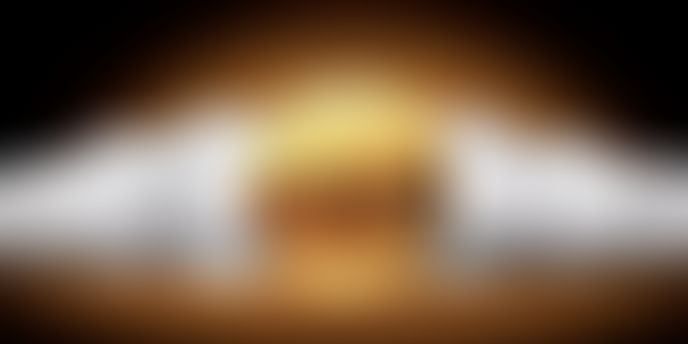 Everyone wants to adapt to a new technology until it doesn’t harm belongings. When it comes to finance and money transactions no one ignores technology if it gives you safe and secure mode of exchange. Cryptocurrency or digital currency has now joint the trend list. Cryptocurrency entices everyone even the people who doesn’t belong to marketing and investments. It will never be an exaggeration if I say the world has now been tied with the exciting features of Cryptocurrency. With so much of excitements, proceed below where we have complied a set of information explains how Cryptocurrency could transform your future. 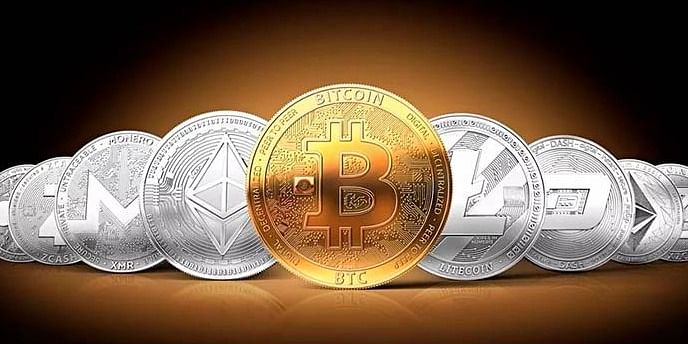 Cryptocurrency Could Transform Your Future

i) Blockchain – A global online database that can be used by anybody using the internet. The blockchain is owned by no one. No one knows who is transacting and withdrawing the currencies.

ii) Bitcoin – It is the first widely recognized application of blockchain. The encryption techniques are used to verify the transfer of funds. Expert marketers predict bitcoin the future of money.

iii) ICO – It is a fantasizing mechanism, which allows selling and exchanging crypto to bitcoin.

The Best Alternative of National Currencies

According to Thomas Frey, a futurist, and author, “Cryptocurrencies are going to replace roughly 25% of national currencies by 2030”. He clearly indicates the rapid progress that seems to be happening in future.

According to Dr. James Canton from Institute of Global Future, “The legitimization of a new asset class emerging alongside the traditional global economy”. He points out the growth of Cryptocurrency and that will equalize the usage of traditional currencies.

Even though there are a few chances for loss in Cryptocurrency market, there are some other choices to earn it back. So, in the future, there will be no traditional currencies and Government also will make cryptocurrencies as official.

According to Frey “Bitcoin is not like selling real estate” which means there are no things such as changing ownership. Popular companies are now making bitcoins easier to use, the future will be lying with digital currencies.

2. The value is a cyclical

Like the rotation of tradition cash, bitcoins in future will continue to be cyclical. As many companies continue to build applications, marketers and users are keen to get benefited with Cryptocurrency.

Canton says, “There is more volatility in cryptocurrencies” He added that it is a better choice to invest on Cryptocurrency which definitely gives double your amount. If money is lost at once, do not make anything complicated more. There are some other chances to retrieve it.

3. Crypto will make a huge impact on commerce

When the number of people who funds on cryptocurrencies is increasing, the central banks and international banking will be giving priority to the Cryptocurrency platform.

According to Fred “when people replace banks with cryptocurrencies, it will be significant”

Canton says, ‘the future of commerce will be shaped by crypto supplies” The omission of intermediaries makes Cryptocurrency attractive. It operates peer-to-peer transactions, so it is safe and secure.

4. The government will play a role

Therefore, it is clear that Cryptocurrency will rule the world! If you are an investor or the one who tries to increase the existing money flow, you should try Cryptocurrency if your government approves it. Mark your comments in the below section!