Blockchain is the revolution 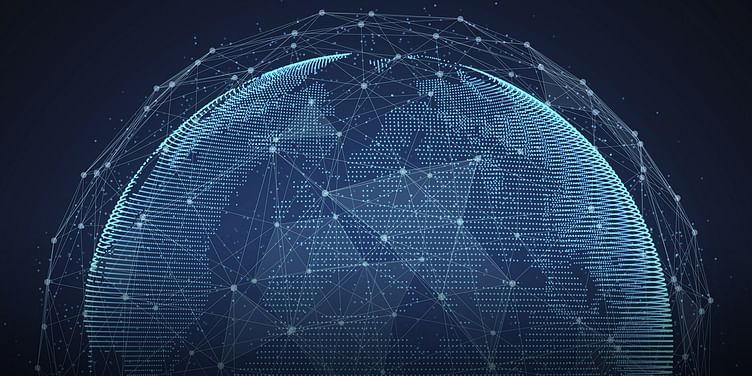 Blockchain is the revolution. Many investors already realized that, and some of them are working hard to apply it in real life. And the biggest input will undoubtedly be given to financial sphere. 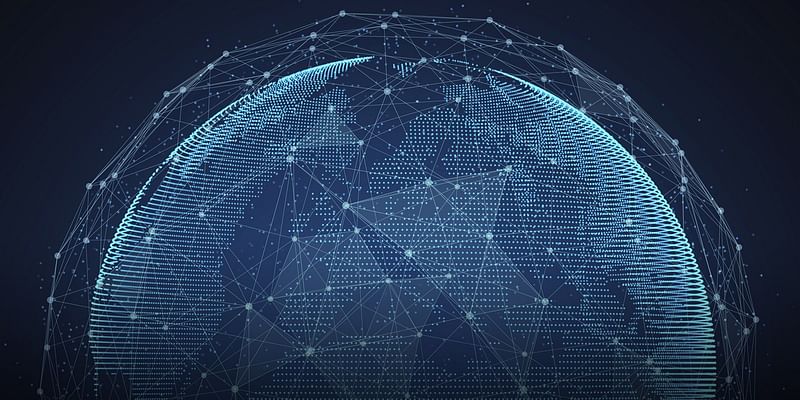 The current banking system is hierarchical. Some international payments may be processed during 3-7 business days, and the average price of it is about 8.5%.

Blockchain is much cheaper and the transactions are processed almost instantly.

The current banking system is strictly linked to “transaction day” notion. If you pay in Singapore where a new day has come, some bank in Italy cannot process the transaction as it lives in “one-day-before” reality.

With blockchain, you won’t have any time problems, as it’s not linked to time, but only to the sequence of transactions. It means payment systems based on blockchain may work on 24/7 basis.

Banking system suffers from DDoS-attacks. Last year, we saw mass attacks on Russian leading banks. But the architecture of blockchain is so that such attacks are impossible to perform against blockchain – based payment systems.

And there are so many other advantages that make blockchain technology more attractive than current one used in the financial sphere.

Blockchain-based projects in financial sphere may make the financial transactions faster and cheaper. Take for example Copernicus Gold - it is not a cryptocurrency, however it takes advantage of the blockchain technology to apply the maximum level of security to each transaction. Copernicus Gold enables anyone, anywhere, in a transparent and secure manner, to digitally acquire, save, store or use as payment, any amount of gold.

And this is just an example of wide potential of Blockchain technology. And this is the main reason Bitcoin price keeps growing every coming day, and big financial institutes open their doors to something they took as a bubble just several months ago. It’s a trend, and everybody wants to ride it.

What does it mean? It means that the most attractive and most profitable investments may lie in ICOs related to financial sphere. The developments of new payments systems, new cryptocurrency exchanges, new markets places for brokers and traders have the largest potential to bring value to the industry, and to investors as well.