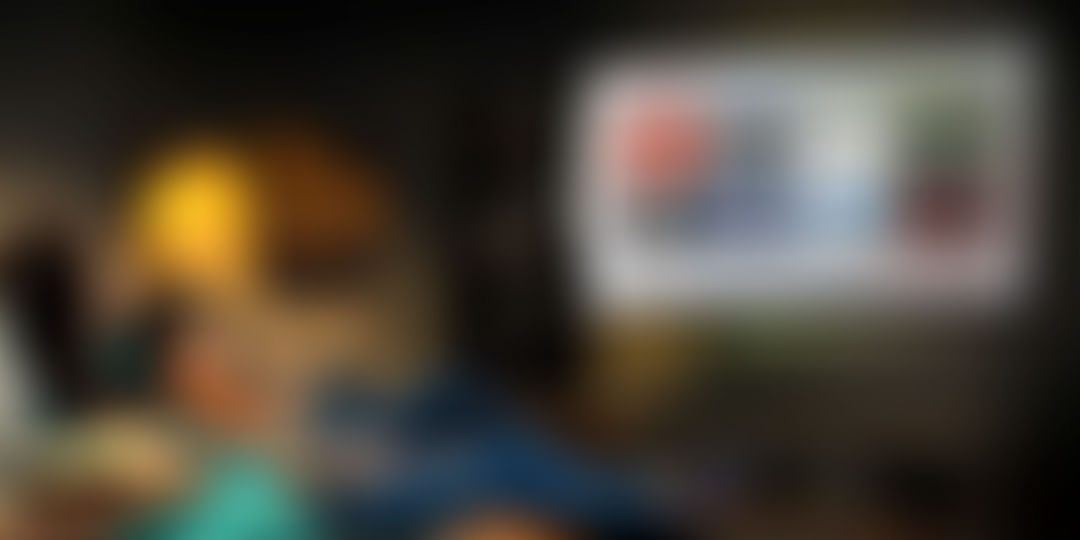 People don’t have enough time to visit theaters, download movies, watch programs on the TV. So, what’s the way out? Online video streaming! This facility enables users to watch TV Shows, games, movies and anime online without downloading those. Since the service came into existence, it’s only augmenting. 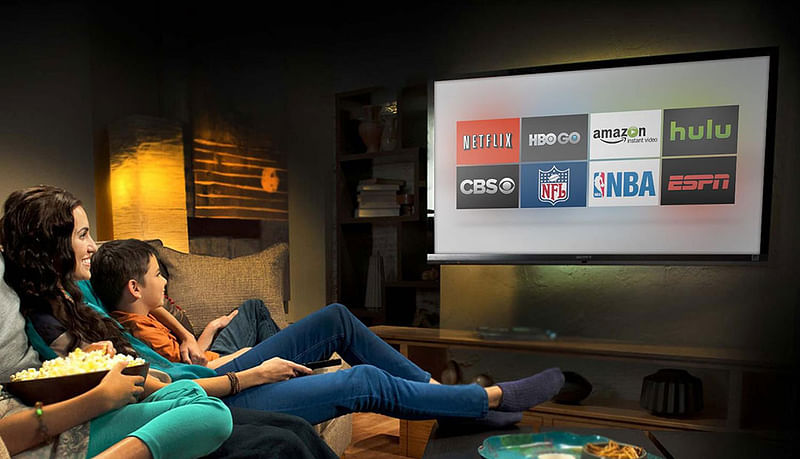 They say change is the only constant. And it seems to be true when online video streaming is concerned. In the previous years when video streaming was first introduced, sites like Netflix, Hulu, Couch Tuner, SolarMovie, etc. became most familiar names. People watched their favorite video contents on these platforms while lying on the bed, traveling and with friends as well.

But the scenario is changing rapidly! The way of watching online videos is going through some serious modifications. We have already become habituated with Facebook Live and 360° videos. And now it seems that the video streaming sites are going to embed the latest trends in live video streaming into their content. So, let’s have a look at the trends which can become an integral part of what’s coming in future.

VR or Virtual Reality is gaining more momentum as the time is passing. Whereas it is hugely used for offline videos, now the popularity of online video streaming is the reason developers are considering VR to be incorporated into the video streaming sites. Use of VR is undoubtedly taken over the market as it was globally available in 2017 in a huge quantity. Wearing a VR Glass enables the user to see the video in Real-Time. They can see the video and look around. According to the report, 12 million and more VR headsets were sold last year, and the number seems to be increasing.

VR is definitely a hard-core gaming material, but the utility of the gadget made the company realize how well it can have its impact on the video streaming market. Already mobiles, tablets, computers and other devices are being made keeping the feature inside.

When we have an increased internet speed and advanced technologies to compress videos why shouldn’t we aim for a clearer picture quality? Does it make sense? Obviously! And that’s why 4K resolution in videos is becoming quite normal nowadays. Everybody wants to see each millimeter of a video clearly. Keeping this aspect in mind, online video streaming platforms are considering to serve the videos in 4K resolution.

Netflix and Amazon TV have already started to provide some of their selected videos in 4K resolution. And the rest of the online streaming sites are following them to survive in the fittest. YouTube, an extremely popular video streaming site of Google, is also delivering 4K video quality. So, what do you think what’s the next big thing in town?

Over the Top or OTT videos are yet another trend which is currently gaining the pace. But what does OTT mean actually? All the TV Shows and Movies made available by the media companies can be referred to as OTT. Like you can watch the video contents of HBO from HBO GO which was previously accessible only by the cable subscriptions.

So, the above trends are, considerably, going to be the game changers when it comes to online video streaming. These trends will completely change your video watching experience like never before. If you’re looking for best sites to watch online videos, visit Layerpoint to see a detailed segment.