Sob Stories are not inspiring

In my trade, I meet many young women who come up to me and ask me "How did you become an entrepreneur ? How hard was it to succeed in a man's world ?

Before getting into the single best answer I usually give the youngsters to this seemingly straightforward question with its underlying mammoth social and cultural references , let me start by saying that "Women Empowerment" and "Feminism" are terms which have been loosely and frivolously used with utter lack of substance. The minute the headlines hit a gruesome story of a gross and flagrant violation of a woman , it provokes a mass movement instantly .But the instant passes too soon into a state of inertia.

With the Women's day round the corner , there is bound to be an overfill of discussions on women's issues at various levels.While it is important to talk about these issues , the need to understand why the progress we have made so far is so "timid" and "tentative" is of far more consequence.

Inability and unwillingness to acknowledge the right:

I recently watched a tele- interview of a noted actress.. actor ?? While on the subject, the usage of the word itself appears to be highly debatable. Quite alarmingly the mention of the word "woman" by itself makes one jump and has its own feminine connotations. When a group of women is formed , it is labelled as a feminist group but when a group of men is formed , it is considered a normal group !! So the scrutiny starts right from the usage of the word which makes me think there is an urgent need to rise above the semantics and other non-issues and focus on the real issues.

Back to the tele-interview, the actor was asked a question on feminism. The answer she gave however was very tactful and diplomatic and quite evidently an attempt to keep all the segments happy.It didn't surprise me though and the reason is that on many occasions I have seen women backing off and being diplomatic about these questions particularly when they are in the limelight talking about it.It sometimes makes me want to believe the impossible theory that women are not feminists. On the other hand , we now have men who openly declare themselves as feminists.

Therefore the first step towards progress is to be able to boldly and consistently acknowledge that there is indeed a right and a claim to the right.

Knowing the right : Are you interested in knowing it ??

It is not unusual to see both men and women facing obstacles in making a decision on personal choices.To make a personal choice of what you want to be is a power that you grant to yourself.Sadly that power is snatched away in the name of gender, culture, societal norms etc.

In the context of women , however , this power seems to have been snatched away right from the start.Sadly the larger part of the Indian women population are not even aware of this power that entitles them to these rights and most others don't even have access to these privileges.

Having said that , would the women be interested in knowing what their rights are ??

Therefore having a knowledge of what these rights are would be obligatory before we proceed to ask for the right or in stronger terms fight for the right.

Daring to be assertive without having to lose the feminity:

How does a woman assert herself without having to lose the feminine side which is so precious.I ask this question without expecting a definite answer because more often than not , I don't get an answer and even if I do , I find it a bit tepid.

The "Assertiveness Spectrum" as it is called is a concept which emphasizes the ability to drive ahead in a commandeering position without having to compromise on personal choices.

People perceive the success of a woman in terms of the position , wealth or social status that she acquires independently and thereby declare that she is equal to a man..This is certainly far from my definition of feminism.

If I am asked to describe feminism, I would look at it from a broader point of view in terms of "Humanism" where every human being is entitled to certain basic rights regardless of gender. Therefore the key questions that a woman needs to ask herself are :

* Are you the decision maker of your life?

*Is someone stopping you from making those decisions?

*Is someone stopping you from achieving your dreams?

*More importantly , Are you capable or competent to make those decisions?

*If not , first and foremost make yourself competent.

In conclusion and to finally come back to answer the question by the young women , I would say :

If you do that , you can be anything you want , not just an entrepreneur .You can survive in any world, not just a man's world.

Like they say fight them with your intellect , not with your sob stories ! 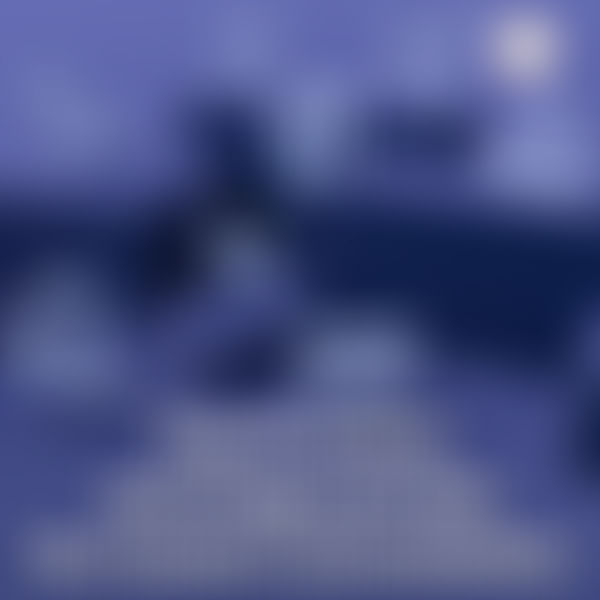