Live streaming - a tool for marketing 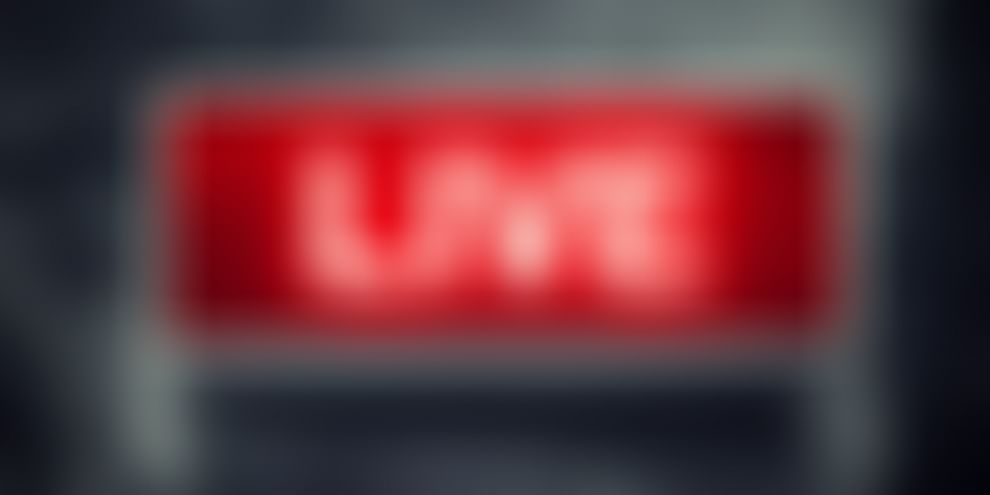 So, what is the "live streaming"? 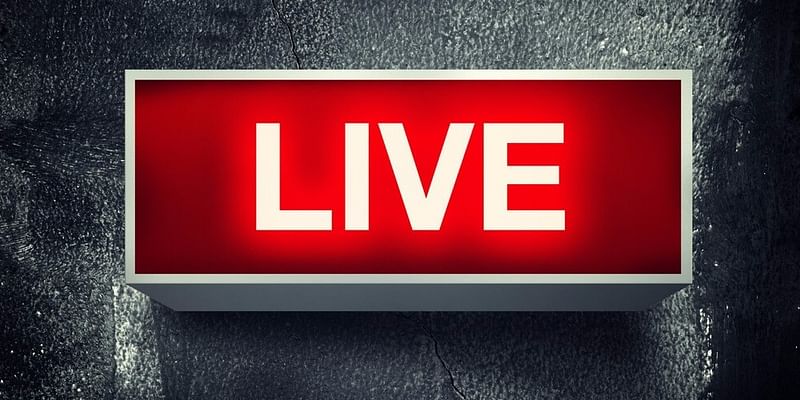 Live streaming is a transmission of live coverage, most often it is initiated using a smartphone. Recently, there are more and more applications created for this. In addition, leading social networking sites have introduced such a feature for good, which promises a huge breakthrough in global marketing. It was Snapchat who popularized live streaming, but it all started with Google Hangouts On Air, Periscope and Meerkat, which gradually grew in importance. This is how video marketing has developed, currently, the largest brands in the world outdo each other in creative ideas regarding its use. The main goal is to create Viral, which will spread virally on the Internet and reach the maximum reach of recipients, and these are almost addicted to their smartphones.

Research proves that the image and film dominated the written word for good, as many as 90% of societies in Europe and the Americas prefer to check out companies on the Internet, which shows the scale of this phenomenon. The reason for this is the progressive social changes, where the requirements for technology are increasing and people expect more intense experiences. Advanced smartphones, remotely controlled drones, a camera at your fingertips and live streaming - such factors significantly facilitate communication between the company and the consumer. The marketer's most valuable skill is to respond appropriately to growing trends so that they can then be used in their promotion.

That's also what the world's leading brands have done that involve customers and familiarize them with their products through online transmissions. Currently, it is estimated that Periscope alone transmits more than 350,000 broadcasts a day, and Snapchat as much as 10 billion! These data show the enormity of the possibilities of live streaming, accumulating billions of recipients in one place. In addition, users can comment on a particular relationship on a regular basis and conduct a dialogue with company representatives. And this is the main purpose of this marketing operation, to build an appropriate relationship with clients and to provoke their commitment. Thanks to this, the company takes on a "human" face, where marketers can discuss with consumers, answer their questions and engage in various events.

Is Snapchat the leader of streaming?

Currently, it is one of the most popular social media based on the live streaming function. Through it, users send their friends reports on the course of their day, and mainly from all kinds of events. The specificity of this application is that the user can view the received image only once, for a maximum of 10 seconds. In addition, the application has a "story" function, where you can report events using short video clips, which are then visible around the clock. Snapchat is one of the most dynamically developing social media in the world, in the last two years the increase in its viewership has increased by as much as 400%!

It turns out that using this application you can very effectively promote your brand. In 2014, the well-known chain of H & M stores established cooperation with Snapchat and organized a very interesting competition. Users could get tickets for events. The brand with the use of images available on the app gave consumers tips on where to find hidden tickets. Hundreds of thousands of people joined the campaign, which then promoted events organized by the brand.

Another example is the promotion organized by the manufacturer of frozen yogurts 16 Handles. During the New Year period, the company encouraged its recipients to publish on Snapchat their selfie with yogurts in exchange for discount coupons. The campaign turned out to be a great marketing success of this company.

It turns out that the function of live streaming works best in event marketing. Unfortunately, despite the greatest intentions, not everyone can participate in a given promotional event. To increase the reach and effectiveness of our event, we can use live streaming and accumulate a virtual audience. More and more often, we can watch all kinds of conferences, events and relations from behind the scenes live. The organizers of "I <3 Marketing" benefited from this possibility, who, apart from broadcasting speeches, also reported preparations for this event. Thanks to such action, the event becomes even more recognized.

Another option is the live streaming of the work day at the company, thanks to which we will warm up its image. Consumers can then observe what interesting and positive people work in the company. Brands show a coffee break for employees, preparation for presentation and production of a given product. This opportunity was used by the carrier Turkish Airlines, which was the first in history to report live on their flight. The viewer could see how the crew was preparing for the flight and what was happening in the cockpit. Many companies also organize so-called webinars, enabling interaction with consumers in real time. Most often, it takes the form of training, during which participants can ask questions in the chat.

Live streaming is also an excellent personal branding tool used by almost every celebrity, artist, politician, and businessman. On fan pages they run, such people gather their fans and then give them the opportunity to communicate via live streaming. This is a great way to warm up the image and increase its popularity.

Live streaming is often associated with content creators who record their gameplay. Many of them include on their channel information what software they use. The most commonly used free software is OBS. Also, very often you can spot on their channel such programs as Xsplit Broadcaster, Wirecast, and Mirillis Action! screen recorder. The most popular websites for streaming gameplay is obviously YouTube and Twitch. And thanks to capture devices like Elgato and Avermedia, the gamers can also stream their Xbox or Playstation gameplays! That's a great way for promoting a game, and many developers use live streaming to popularize their games.