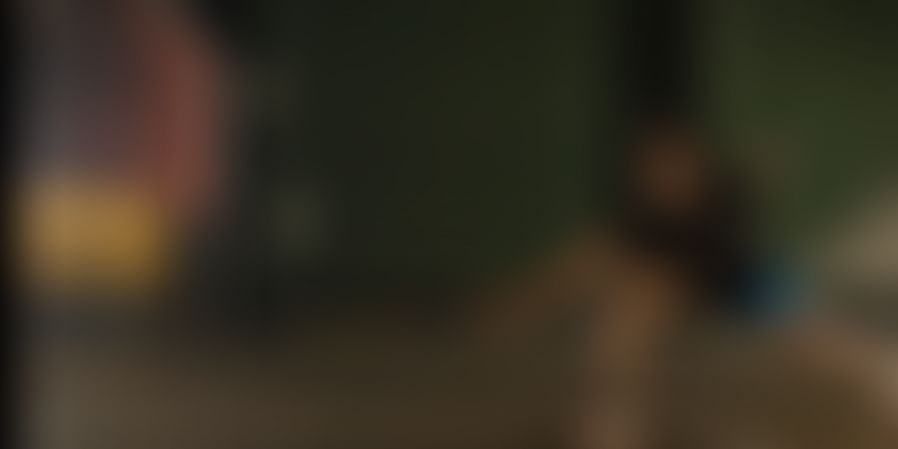 Kadambari Chheda is presently pursuing PhD. in Economics and also working as an Economist with UNICEF. She is also involved in voluntary badminton coaching in local academy.

Kadambari, a resident of Dombivli ( Thane) at age of 8, unlike regular children who struggled to get up early in the mornings, woke up at 4am every day. She traveled regularly for an hour by local trains to Thane city along with her mother. She practiced badminton for 4 hours, and then went to school daily. Her dream was clear- to be like Martina Hingis, holding a Australian Open trophy and say the 'winning speech' in front of thousands of people. (Now when she remembers her dream, she laughs at it, but that's how a younger 8 year old dreams!) However, as tennis was an expensive game her father couldn't afford the game, instead he motivated her to take up badminton. She readily, liked badminton and took it up complete enthusiasm.

Kadambari never had a regular childhood like other children, who went to tuition classes, watched cartoons, attended birthday parties or social functions. She used to study for her exams or do her home-work mostly in the local trains. Her only aim was to be one of the best badminton player! However, coming from a middle-class upbringing, she was sure that she can never give up on academics. She gave equal time to both. She always secured good marks and remained one of the best students in her class. However, as soon as she came to class 8th, balancing both- education and sports -became more difficult.  Her performance was not improving at National level. Some of the coaches also indicated to her father that Kadambari was not made for National level circuit. She was heart-broken. She insisted her father that she wants to at least prove once to herself that she has it in her. Soon, Kadambari left Mumbai and attended several camps outside the city, practicing about 8-9 hours every day. Her rankings improved. For consecutive 2 years, she was amongst top 4 in the country and India No.1 for a year. During the same year, she also secured 9th position in the 12th standard boards. Her exceptional performance of the year also fetched her 'Young Achiever Award' in Mumbai by Dhanraj Pillai. But soon, lack of enough sponsorships made it difficult for her to compete at International level tournaments. Coming from middle-class, parents struggled to fund her tournaments. One fine day, she went down to her father and said that- dreams change as per the circumstances, but the learnings from the journey doesn't . She told him that she has not lost anything, instead has gained 'confidence' and 'faith' in believing in her dreams, and so she will dream again! Kadambari took up Economics and decided to be an Economist. From past 8 years, Kadambari has worked hard trying to make a way in world of academics, which is altogether different from sports. She is working as an Economist with UNICEF, and also pursuing PhD. in Economics ! One day she aims to work in a top international development organization. Kadambari says that - dreams are 'essentials', for people to understand themselves. Never feel down if circumstances doesn't let your dream to be fulfilled. Dream everyday, set new goals and work towards it with confidence ! Chase your dreams! 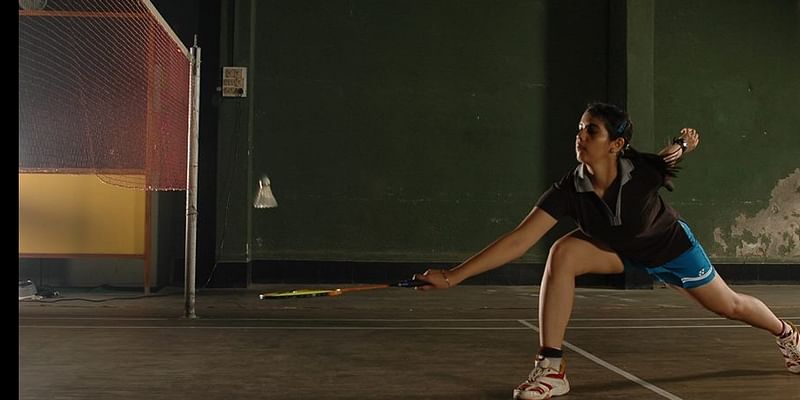 In action at a badminton tournament 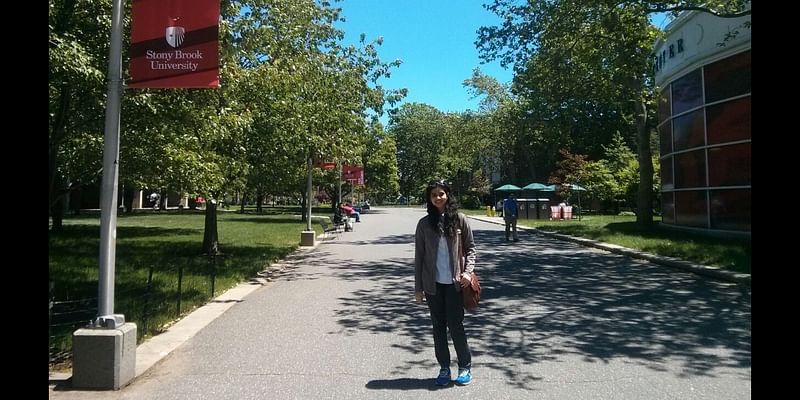 In New York, for an International Economics Conference 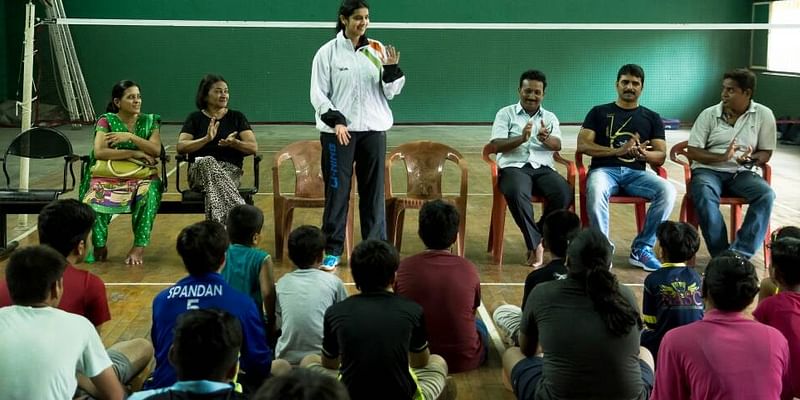 An interactive session with young and budding badminton players. 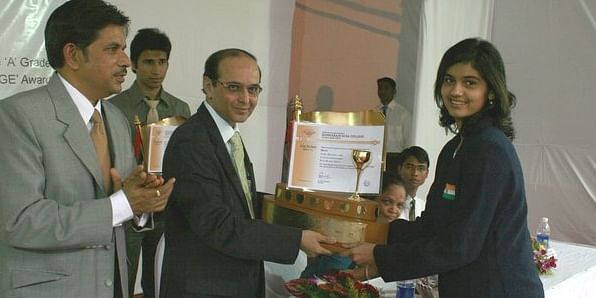 At one of the awards ceremony