All You Need to Know About the Rakhi Return Gift Tradition 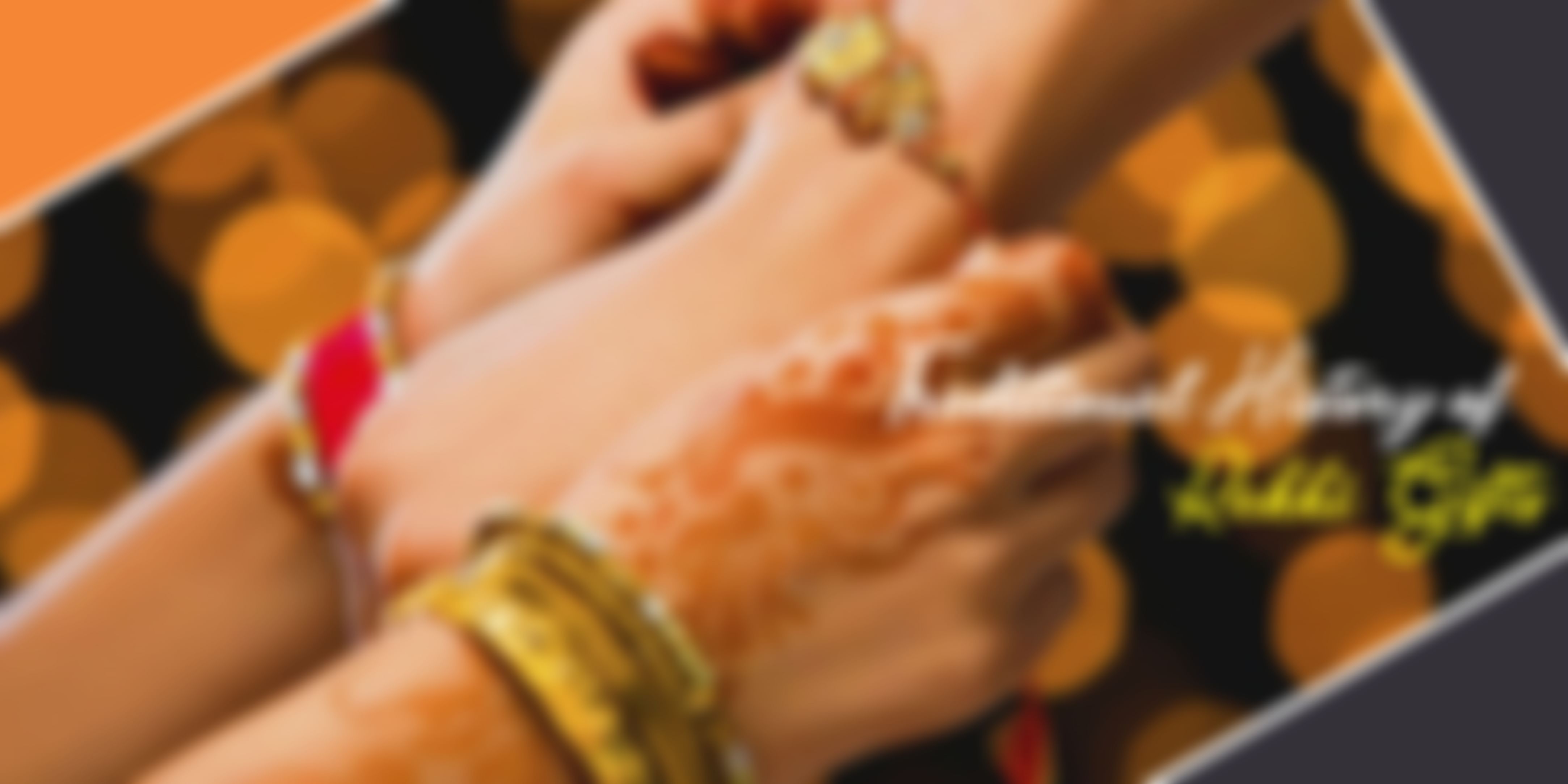 As August approaches, Hindu families all across India and other countries look forward to celebrating the auspicious festival of Rakhi every year. This year, the festival of Raksha Bandhan falls on the 15th August 2019. As the festival is just round the corner, it is high time that you should be well-prepared for the occasion in advance. Raksha Bandhan is the auspicious Hindu festival in which a sister ties the holy band of Rakhi on her brother’s wrist. The holy thread of Rakhi is known to strengthen the bond of love & affection between a brother and a sister. At the same time, while tying the bond, a sister prays for her brother’s protection and success throughout.

The Tradition of Rakhi Return Gifts

The history of the Raksha Bandhan festival is filled with instances of return gifts to sisters and other family members. As per the return gift tradition on Rakhi, a famous story goes. Goddess Lakshmi had tied the Rakhi to Raja Bali. In turn for her gesture of tying the holy knot, Raja Bali had fulfilled Goddess Lakshmi’s wish to return her to home with Lord Narayana. Another instance goes as King Porus had spared the lift of Alexander as a return gift to the wife of Alexander, who had tied the holy thread of Rakhi on King Porus’ hands. Later on, there is a story about Humayun reaching out to provide help to Rani Karmawati after accepting her rakhi. As such, sending gifts to sisters or showering them with love & other treats are regarded as a part of Rakhi tradition since quite a long time. The Rakhi return gifts or treats are ways of expressing acceptance of the sisterly love from your sister.

People also believe that as sisters come over to the brothers or parents’ home, as a tradition, she is bestowed with several gifts when she is heading back home. The tradition of giving return gifts has revolutionized in the modern era. It has become more of a physical symbol of brotherly pledge and affection towards a sister.

The Tradition of Distributing Cash

Whatever might be your way of celebrating the auspicious festival of Rakhi, giving return gifts only tends to enhance the overall auspiciousness of the festival. If you are looking for online Rakhi designs or patterns, you can consider the option of Rakhi express delivery for the best results. If you have a brother residing outside the country, you can even send Rakhi to Canada and other countries easily.