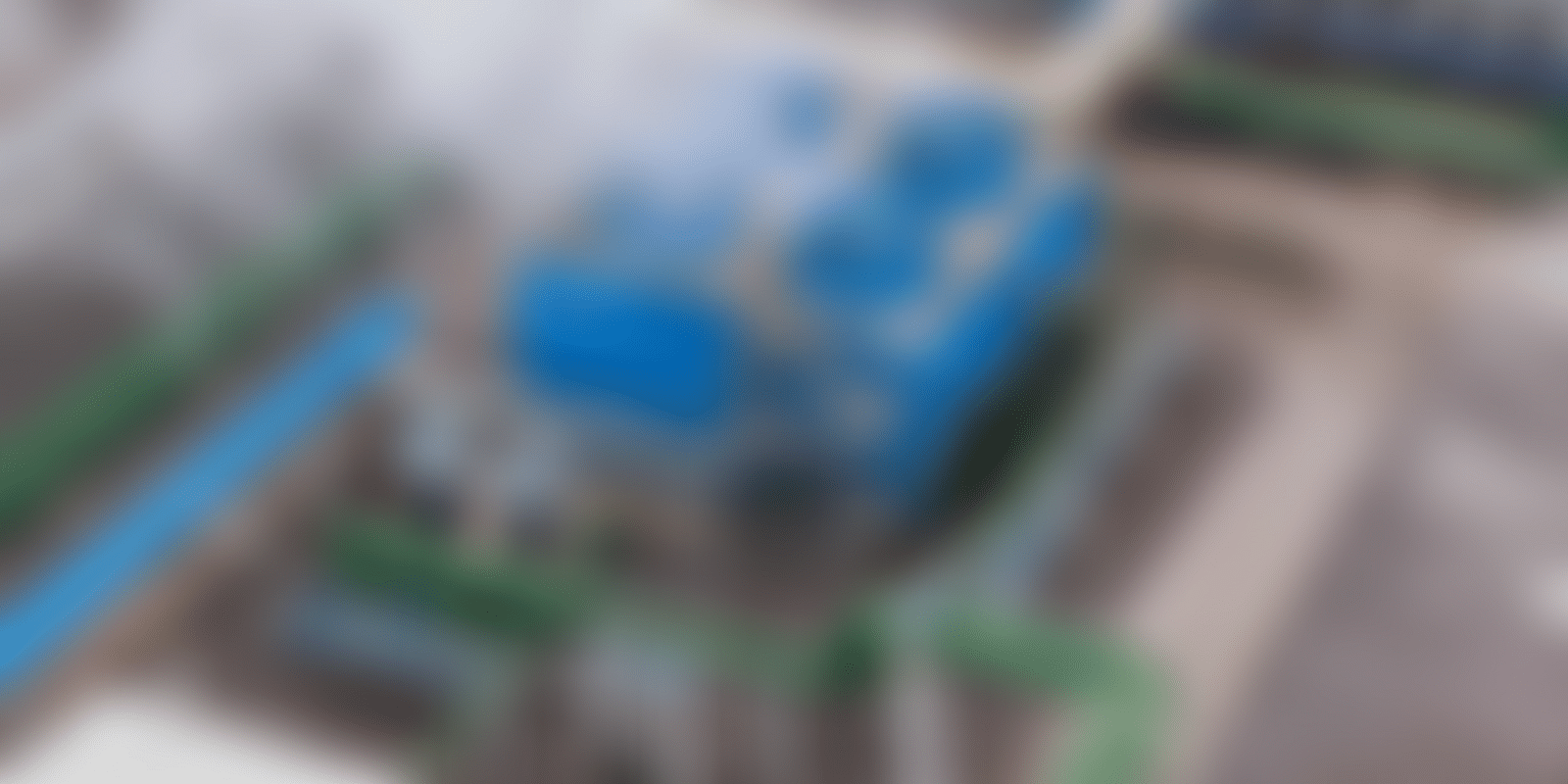 Cooling towers are compost of different components that work together to make sure they function as they supposed to be. One of the components offered by a cooling tower manufacturer is the fan, which requires a mechanism, gear or driver. In this post, we will be focusing on the top four most commonly used fan drivers for cooling towers.

A cooling tower offered by a cooling tower manufacturer is typically compost of different components that work together to ensure that the system functions well. And one of the most important components of a cooling tower is the fan. The fan utilizes the air that circulates in, out, and around the cooling tower. Fans need a mechanism, gear or driver that regulate power and transfer energy from the motor to the blades either directly or indirectly. This gear enables the fan to rotate and serve its purpose.

There are a number of gear types being used for this device, and each of them has its own respective features to offer, and a few drawbacks as well. Today, we will be discussing the top four most commonly used fan drivers for cooling towers.

An overview of the different types of fan drivers

As mentioned earlier, we will be talking more about the four primary types of cooling tower fan drivers- the gear drive, belt drive, direct drive, and EC motor. We will also provide you with an overview of each type including the advantages and disadvantages of each fan drivers.

The gear drive is commonly used for larger horsepower applications. Like the gears of a manual-transmission automobile, gear drives operate in such a way that it regulates the speed of a motor engine just enough to power the fan shaft.

One good thing about gear drives is that they are durable and can survive in extreme conditions, considering they are placed inside the natural draft cooling tower. In a cooling tower system, heat and humidity are at higher levels. This high levels of temperature and humidity can easily damage the components inside the cooling system. Thankfully, gear drives are specially engineered to withstand such extreme environment.

The gear drive, however, also comes with some cons. And one of these is its maintenance cost. Of the four types of fan drivers, the gear drive has the highest maintenance cost. It also has the highest potential for downtime. Also, caution is advised due to the tendency of the oil container to leak. Misalignments may also occur from time to time so it is essential that the driver should be checked on a regular basis.

Belt drives resemble a pulley, which uses an additional rotating shaft, and a “belt” that is simply powered by the motion of another source. From the main revolving energy source, the belt drive constantly processes the mechanical movement being produced through the pulley and the shafts. The speed of the rotation varies depending on the size of the sheave.

Belt drives do not have separate housing for their parts. They are not protected from the stress inside the FRP cooling tower and therefore, require extra monitoring and regular maintenance. Belt drive maintenance normally includes belt replacement and lubrication which should be done several times a year. The initial cost of the belt drive is quite low, but the maintenance costs increase as time goes by.

Unlike the belt drives, direct drives are quite expensive at first, but it does not require much maintenance afterward. In fact among the four drivers, it has the lowest maintenance cost and the lowest total cost of ownership as well. Direct drive also requires only very little relubrication. It also does not need an alignment or any transmission components.

One of the common mechanisms of a direct drive is that it uses a magnet to connect the fan shaft to the motor. However, this requires a specialized electric motor with a designated magnet to hold the drive. This type of fan driver does not need pulleys and belts or gears. It does not need much assistance for installation either. Direct drives, however, need a VFD (Variable Frequency Drive), which regulates the speed of the fan shaft. The VFD also contributes to energy conservation.

An electronically commutated or EC motor is basically a direct drive and VFD packed in a single compact motor. It is easy to install and replace due to its relatively small size. EC motor is by far the most energy-efficient among all its other competitors. The motor is sealed inside a durable housing and therefore, does not need maintenance. However, because of its small size, EC motors only offer a limited range of applications and may not be able to perform well for large-scale cooling towers.

Although these fan drivers are quite competitive when it comes to performance, you should not overlook the top concern which is “safety”. Yes, the tower may function perfectly, but you should also consider the risk of danger that the type of driver imposes upon the structure. Due to the development of new cooling tower technologies such as the EC motor and the direct drive, the performance of the older drives has become a major concern; one of which includes the exposure of the belt drive to the other interior parts of the bottle cooling tower. This makes the driver more prone to malfunctioning and more vulnerable to heat and humidity. However, these can be remedied as well by new technologies.

The bottom line is that, deciding which type of cooling tower fan driver to select requires careful consideration. It is vital that you evaluate every single aspect such as safety, maintenance, budget, and whether or not you need a heavy-duty type of motor. Weigh your options wisely and choose the best one that fits your needs.