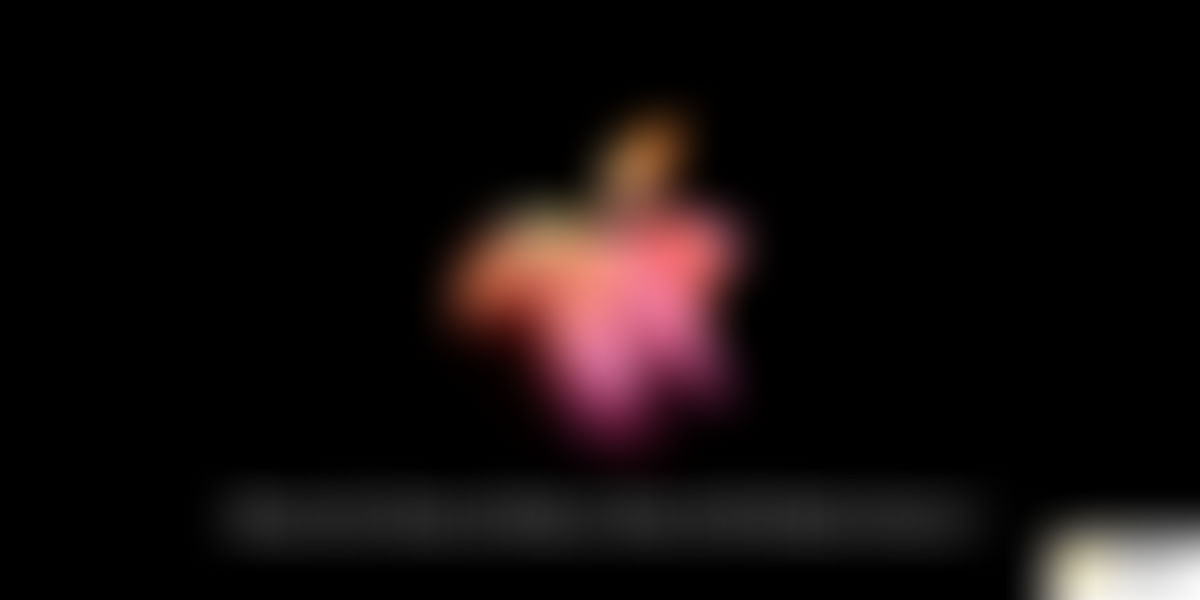 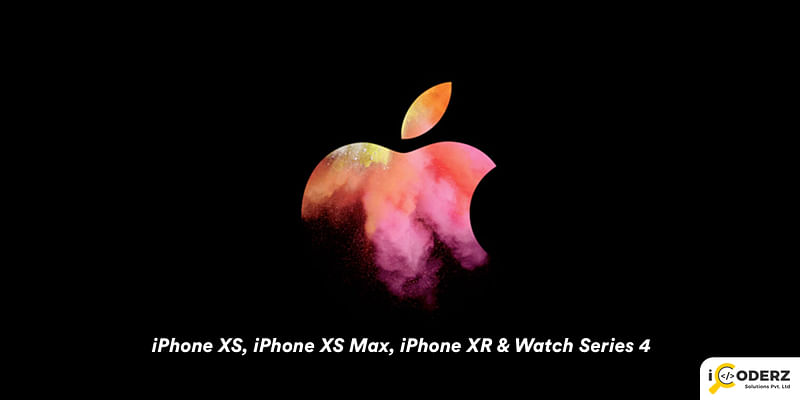 The Apple iPhone Event of 2018 was a little quieter than expected and there were few important announcements. Overall it was underwhelming. We have three new iPhones and a new Apple Watch, all in all.

Unlike in 2017, when Apple decided to refresh its product line, this year, in 2018, they decided to improve upon the specs of their products. They announced three new iPhones called iPhone XS, iPhone XS Plus and iPhone XR. The Apple Watch got its first ever redesign. Yet, there was no sign of the rumored iPad Pro with Face ID, the cheaper MacBook, the cheaper HomePod and long-awaited AirPower. Let’s have a look at what they announced yesterday. 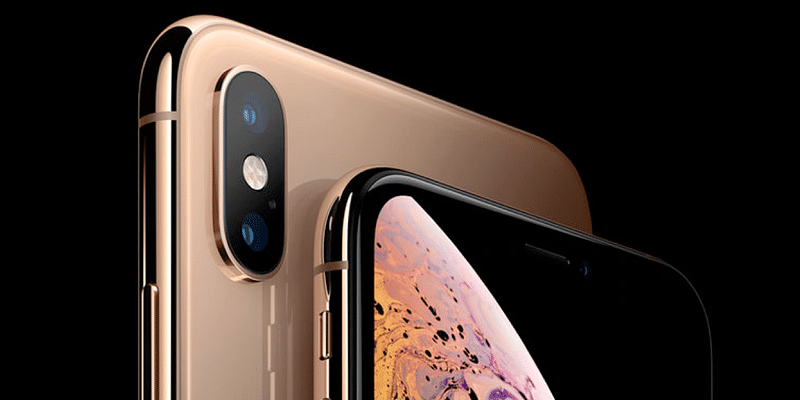 This product has fulfilled all the expectations. The iPhone XS is exactly as advertised, an upgraded version of iPhone X. It looks almost like iPhone X that comes with a 5.8 inch OLED screen, stainless steel casing, and the most durable front glass according to Apple. The phone will have a better Face ID function than the previous iteration.

iPhone XS has changed a lot inside. It has a new A12 Bionic processor that is 15 percent faster than the A11 processor. The CPU is hexa-core and GPU has four cores. It will be faster than ever iPhone we have so far. The cameras have been upgraded as well. The rear dual cameras are now faster. They have larger pixels and a new True Tone flash module. iPhone XS will have a better image processing, improved low-light, and portrait modes.

It is available in three colors: space grey, silver, and gold. There are three versions to choose from 64 GB, 256 GB, and 512 GB. Pre-ordering will start from September 21 and shipping will begin from September 28. Its price range starts from $1000.

So far, we used to have a ‘Plus’ suffix for the larger-sized iPhones. This time, however, Apple has adopted a new nomenclature norm and named the larger-sized iPhone XS as iPhone XS Max. We hope iPhones don’t grow any bigger than Max as it has a 6.5-inch display. Normal tablets start at 7 inches. So, iPhone XS Max is as big as a phone can be. It is, in fact, a phablet as far as it goes.

It is the same iPhone XS with a bigger screen and battery. This iPhone has the biggest battery ever in any iPhone range.

iPhone XS Max is also available in three colors: space grey, silver, and gold. There are three versions to choose from 64 GB, 256 GB, and 512 GB. Pre-ordering will start from September 21 and shipping will begin from September 28. Its price range also starts from $1000. 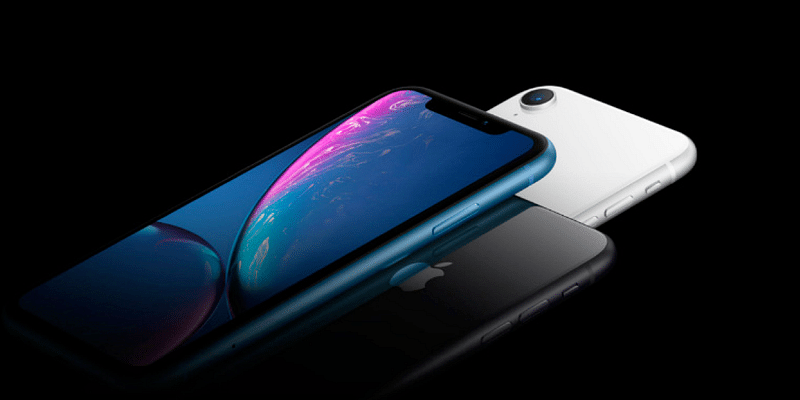 This is the biggest surprise of the event. This is the economic version of iPhone XS. This time Apple has adopted a new way of naming the economic device. In place of using suffix ‘C’, they have used ‘R’ this time.

The screen of the iPhone XR is bigger than XS ie. 6.1 inches. But it is LCD display that is named as “Liquid Retina”. It has an aluminum frame instead of steel one and the same face ID and no home button feature. The iPhone XR has only one camera at the rear side of the phone but the portrait mode is made better using some clever software engineering. It will run on the same A12 Bionic processor as iPhone XS.

It will be available in six colors: black, white, red, blue, yellow and coral. Pre-ordering will start from October 19 and shipping will begin from October 26. Its price range starts from $750 which is not cheap but cheaper than iPhone XS and iPhone XS Max. 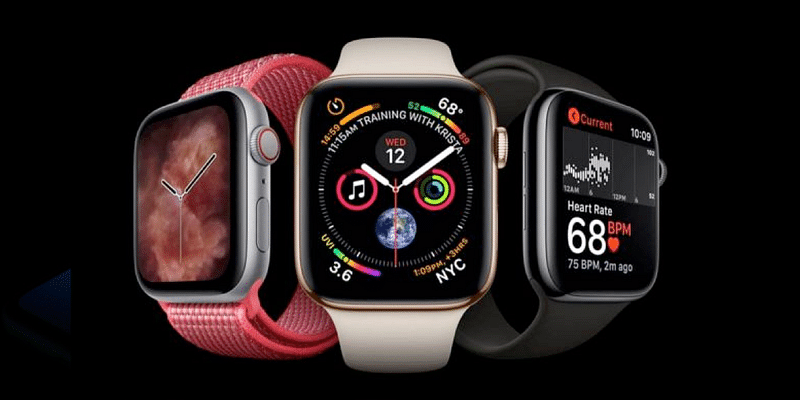 Apple Watch Series saw the first ever design change in its history. It has good news for health lovers as well.

The Apple Watch Series 4 will have a thinner case and a larger screen. The watch will have a 40 mm and 44 mm screen that is 30 percent larger than the existing ones. It has a new heart rate sensor that can perform electrocardiograms (ECGs) so will be very useful on the health front. The watch also houses an improved accelerometer that will be able to detect if you have fallen down. It will also be able to decide whether you have tripped or slipped. The updated heart rate sensor will be housed in a ceramic shell with a sapphire crystal. FDA has certified this device. Apple Watch Series 4 also has a new Digital Crown with haptic feedback.

There were a few notable announcements alongside the new products. Let’s have a quick look at them.

Those who are waiting for iOS 12 will have to wait till September 17. MacOS Mohave will be rolled out on September 24.

There were a lot of rumors about an iPad Pro with Face ID and a cheaper MacBook. Then there was a lot of talk about cost-effective HomePod which we haven’t seen yet. And, the talk of AirPower has been in the air for years now. It was an underwhelming event but an Apple event nevertheless and fans and tech-savvy people are happy alike.