Artificial Intelligence (AI) - A Threat Or A Blessing? 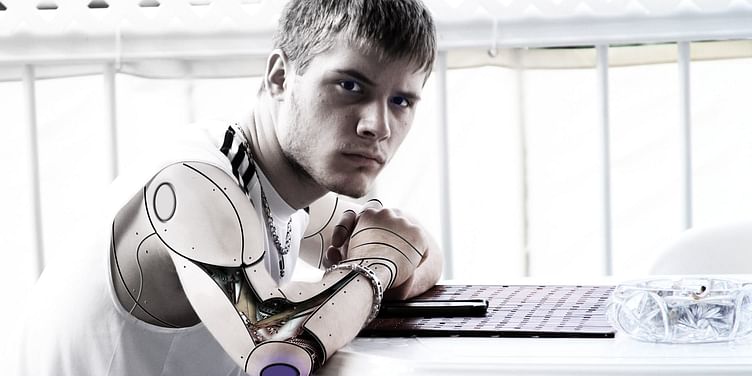 This article talks about the advantages and misconceptions of one of the most popular technologies nowadays, Artificial Intelligence

Artificial Intelligence (AI) or Machine Intelligence is defined as intelligence demonstrated by machines. The main concept is to replicate human intelligence into machines. AI has been in existence from a very long time and has come a very long way. Nowadays, scientists from Japan and other countries are constructing smart machines or robots powered by AI.

AI is for sure one of the most exciting and trending advancements in technology today and is proving to be helpful in many fields. Smart bots such as Siri and Cortana are already being used by people all over the globe in their electronic devices.

AI can be of many types and this can be explained by the example of an adversary in a video game and a smart bot like Siri. Every gamer knows that an adversary in a video game knows only 4-5 moves. This is because it works on the concept of AI with limited storage. The machine can display the adversary acting like a human, however, it cannot learn or adapt like a human. On the other hand, Siri can learn, adapt, recognize, and update her system according to the demands of her owner.

We all know that AI is a great advancement in technology and will prove to be a great resource in the future, however, some people think that AI is a threat to humanity. Conspiracy theorists and other groups of people think that machines will be able to overpower humans with the help of AI one day. Yes, just like it happened in the Terminator.

Now, don’t call me crazy but there is some strength in this theory and let me explain to you how. People believe that if the machines will be able to learn and understand the real world, they will start building emotions and would eventually want freedom from humans thinking that they’re being enslaved. And since the machines are more powerful than humans, they’ll be able to overpower us and then rule over us. Although this theory has a lot of Hollywood in it, it can still be a possibility that this theory comes to be true.

On the other hand, here are some advantages of AI:

These are all the advantages of AI and I agree that there can be some disadvantages such as the high cost and maintenance, but let’s get real, have these things ever stopped us from achieving anything? The answer is no. I believe that AI will prove to be one of the best things ever invented by humans and has a very bright future.

The concept that AI-powered machines will become self-aware and would want freedom as a result of the new emotions they will develop has some logic to it. However, since we know this now, I am sure that we’ll be able to prevent this from happening easily and AI will never be a threat to mankind or the environment.