At The Crossroads: How 'Smart' Will Our Phones Be in Five Years Time? 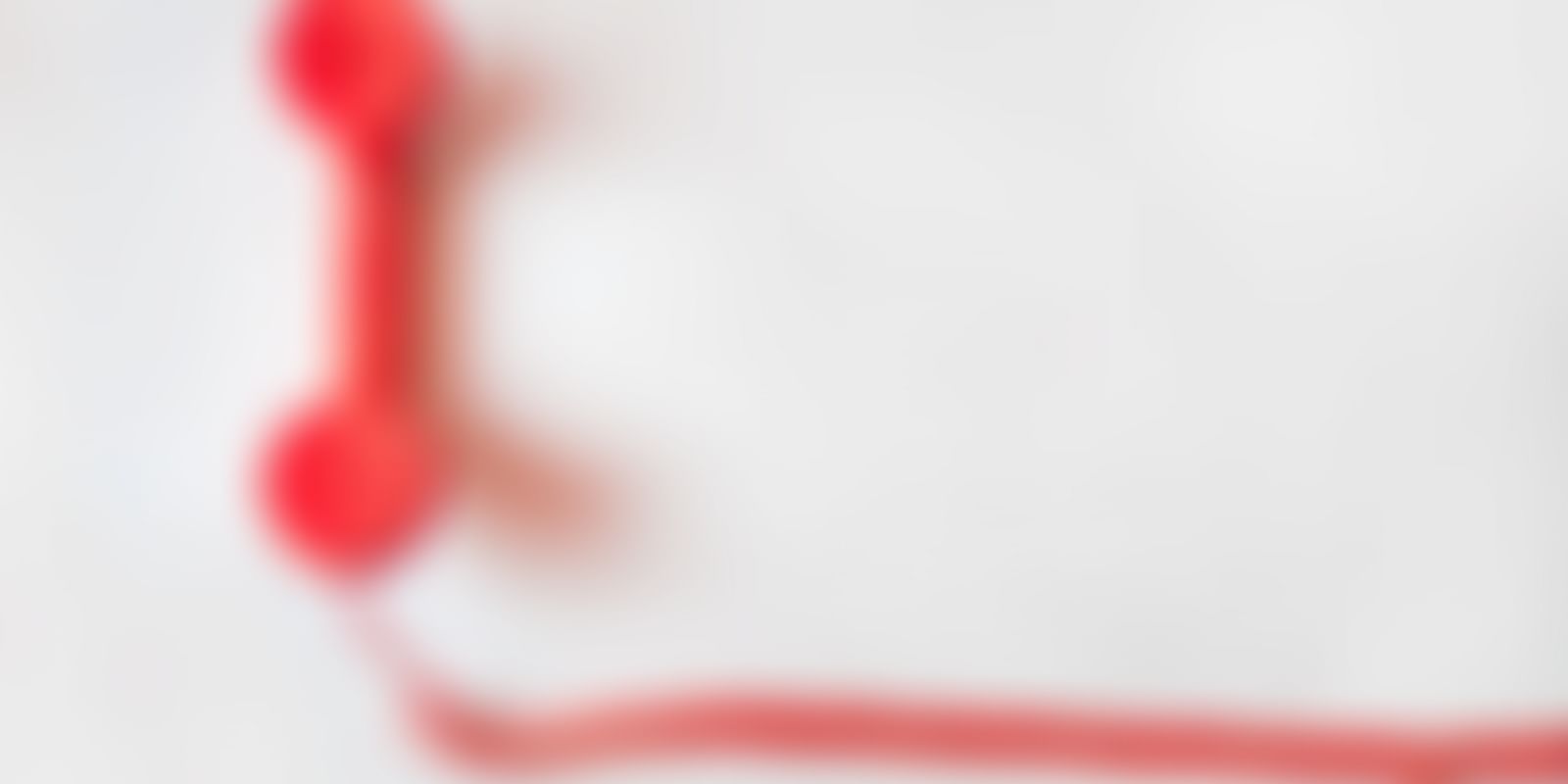 It’s hard to imagine life without our smartphones. For instance, over 85% of the UK’s adult population now uses internet-enabled mobile phones as they’ve evolved into becoming an essential tool for users of public transport, workers on lunch breaks, and for patients in waiting rooms up and down the country.

It’s difficult to think back to the time when we all had ‘dumb’ phones, incapable of telling us the weather forecast each morning or mapping our routes to meetings with little effort - but little over a decade ago this was the case.

The meteoric rise of smartphones seemingly shows no signs of abating as we move into 2019. The latest iPhone X models feature a bionic processor, wireless charging, an OLED display, and, of course, a function that can record you singing with an animal emoji superimposed on your head.

But with such innovation still occurring at a frightening pace, what does the next five years hold for smartphone technology? Will they continue to blur the lines between reality and science fiction or is there a ceiling to their capabilities? Here, we take a look at what the not-too-distant future has in store for our mobile phones.

Smartphones and artificial intelligence already go hand-in-hand. We use GPS to navigate on our devices and are capable of asking questions to Siri or Alexa when we’re in need of a little help.

But in the near future, our smartphones will become exponentially intuitive - acting as more of a personal assistant than a communications tool.

With further advancements in biometrics, Dr Christine Satchell, a Melbourne-based researcher in smart mobile platforms, believes that our smartphones will soon be able to monitor a user’s heart rate and blood pressure - which could ultimately work in tandem with AI to anticipate a stroke and automatically alert the emergency services.

This is just an example of the level of service our phones could provide without the need for user-prompts. Calls could be screened, emails responded to, and meetings arranged on its owner’s behalf.

The recent introduction of contactless smartphone chargers caused a stir when they became available on the high street. But we may only be a matter of years away from seeing the first kinetic and solar charging phones hitting the shelves.

The prospect of justifying your morning jog by gaining charge on your smartphone may not seem so silly before long, and Apple has already committed to taking a greener approach in the development of their devices moving forward - their current patents hint strongly at plans to build solar panels behind their iPhone touchscreens in the future.

An innovation that’s set to hit the world of smartphones in the next five years is the introduction of flexible OLED (Organic Light-Emitting Diode) screens.

Such a development will be achieved through the use of thin films of organic molecules that enable brighter and crisper displays while consuming less power. The flexibility can be found in the utilisation of a plastic substrate, which in turn significantly reduces a device’s weight and improves portability.

Smartphones using flexible screens carry great benefits repelling the prospect of damage while also enabling the device to be converted into different forms for other uses. Tecla believes that the potential of the flexible screen can lead to devices being folded, expanded, and scaled to transform a phone into a larger gaming device or tablet.

Apple’s iPhone X may not have taken the world by storm with its somewhat hefty price tag, but there’s no doubting the technology that’s been stuffed into the powerful device.

One of the key features of the model comes in the form of facial recognition. This highly advanced technology brings an added layer of security at a time when password-based encryption is becoming increasingly easy to hack.

It’s certainly not a stretch to foresee facial recognition software become more prevalent in smartphones over the coming years in a bid to fight back against fraud. Furthermore, other advanced biometric measures will also begin to rise to the fore with widespread fingerprint recognition and even heartbeat-based identification being further developed and rolled out.

Enhanced biometric security is already beginning to make waves in the industry, and it’s logical to foresee further groundbreaking advancements.

Not all experts are convinced by the growth prospects of the smartphone industry, however. Some have even forecast the imminent decline and fall of smart technology inside our phones within the coming years.

Amy Webb, the founder of the Future Today Institute, discusses the potential downfall of the smartphone in her article for Inc. She highlights the ‘next wave’ of computers in the form of wearable devices like earbuds, rings and bracelets that come with built-in biometric sensors as well as developments in eyewear that will ultimately be capable of performing as well as our mobile phones whilst being much more convenient and compact.

While smartphones are highly compatible with augmented reality, as seen in the roaring success of Pokemon Go, Webb argues that the wearable nature of future smart technology is capable of retiring the devices that have dominated our lives since their rudimentary beginnings in the late 20th Century.

Unfolding the untold story of the tech genius specialists