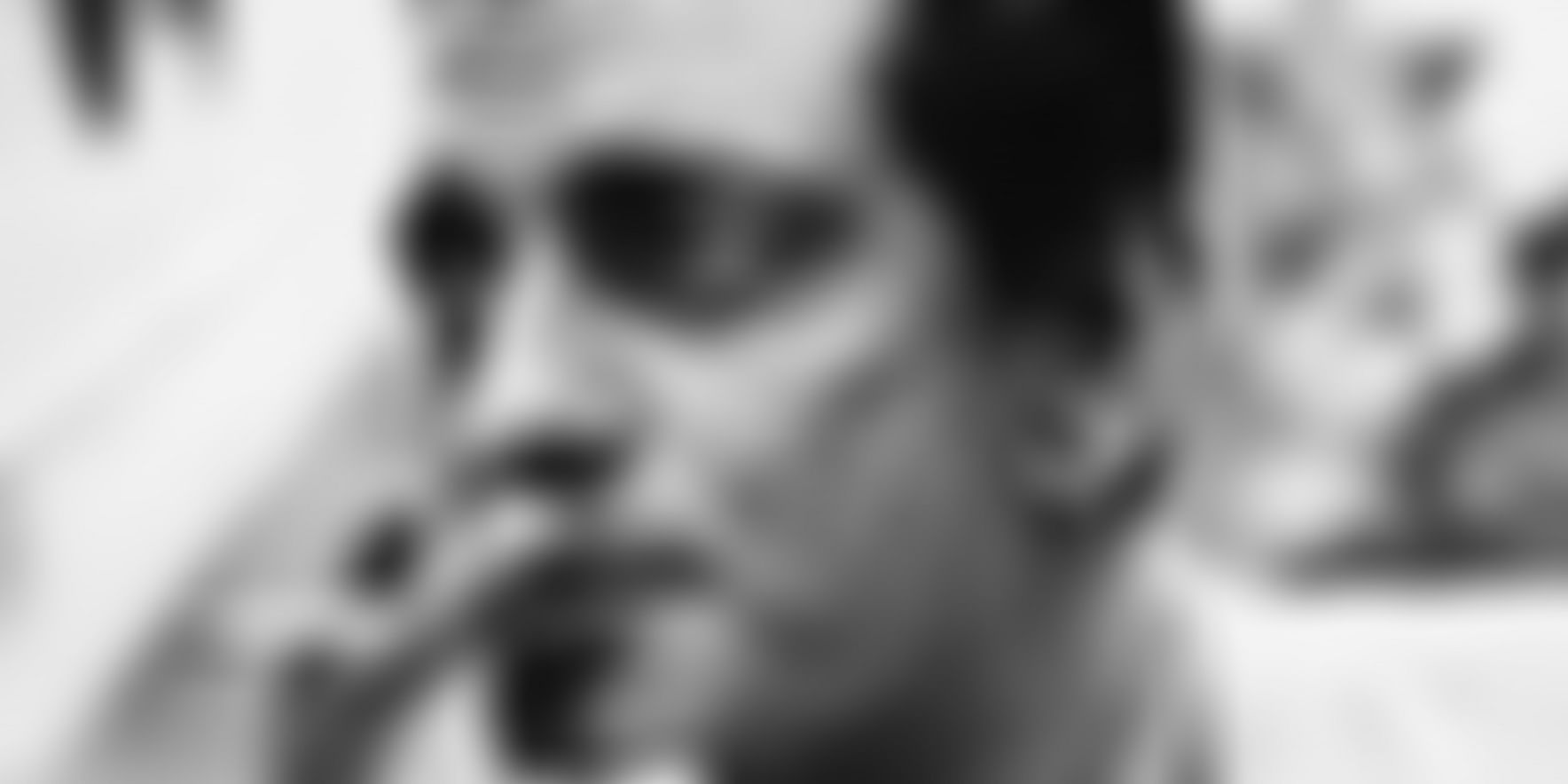 The other day, I happened to ask some of my friends if they had watched Satyajit Ray’s films. Except for one Bengali friend, the others had a blank expression on their faces. 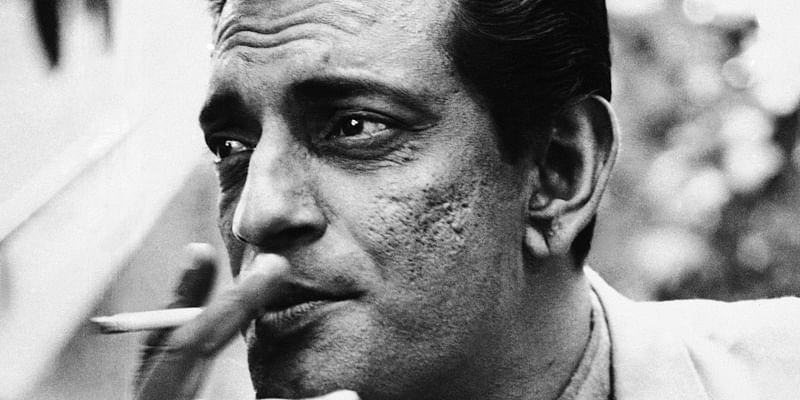 ‘Who is he?’ their faces seemed to suggest. My dear millennial friends, Satyajit Ray was one of the most prolific filmmaker whose seminal work, ‘The Appu Trilogy’ is regarded as one of the finest in world cinema. He was also a music composer, a writer, an illustrator, and set designer.

He is rated among the best in world cinema with filmmakers like Akira Kurosawa, James Ivory, Martin Scorsese, and Francis Ford Coppola. He was conferred with the Bharat Ratna by the Indian government a few days before he passed away. His films have bagged 32 National Awards out of which six were for Best Director.

On the occasion of his birth anniversary on May 2, I present some of his memorable quotes to get a peek into his life. His films and work have shown us less mortals how creativity and intellect when put together results in magic.

• There's always some room for improvisation.

• The director is the only person who knows what the film is about.

• I wouldn't mind taking a rest for three or four months, but I have to keep on making films for the sake of my crew, who just wait for the next film because they're not on a fixed salary.

• My cameraman and I devised a method, which we started using from my second film, which applies mainly to day scenes shot in the studio, where we used bounced light instead of direct light. We agreed with this thing of four or five shadows following the actors is dreadful.

• Particularly in the final stages, I always find that I'm rushed. It's dangerous when you're rushed in the editing stage, most of my early films are flawed in the cutting.

• I had developed this habit of writing scenarios as a hobby. I would find out which stories had been sold to be made into films and I would write my own treatment and then compare it.

• I think they quite like me when I work because I'm one of the safer directors to back, because even if my films don't bring their costs in back home, once they're shown outside of India they manage to cover the costs.

Satayjit Ray passed away on April 23,1992, but his legacy continues to inspire filmmakers throughout the world even today. Go and watch his ‘Pather Panchali’ if you still haven’t.