The five golden A’s of an effective PR comeback 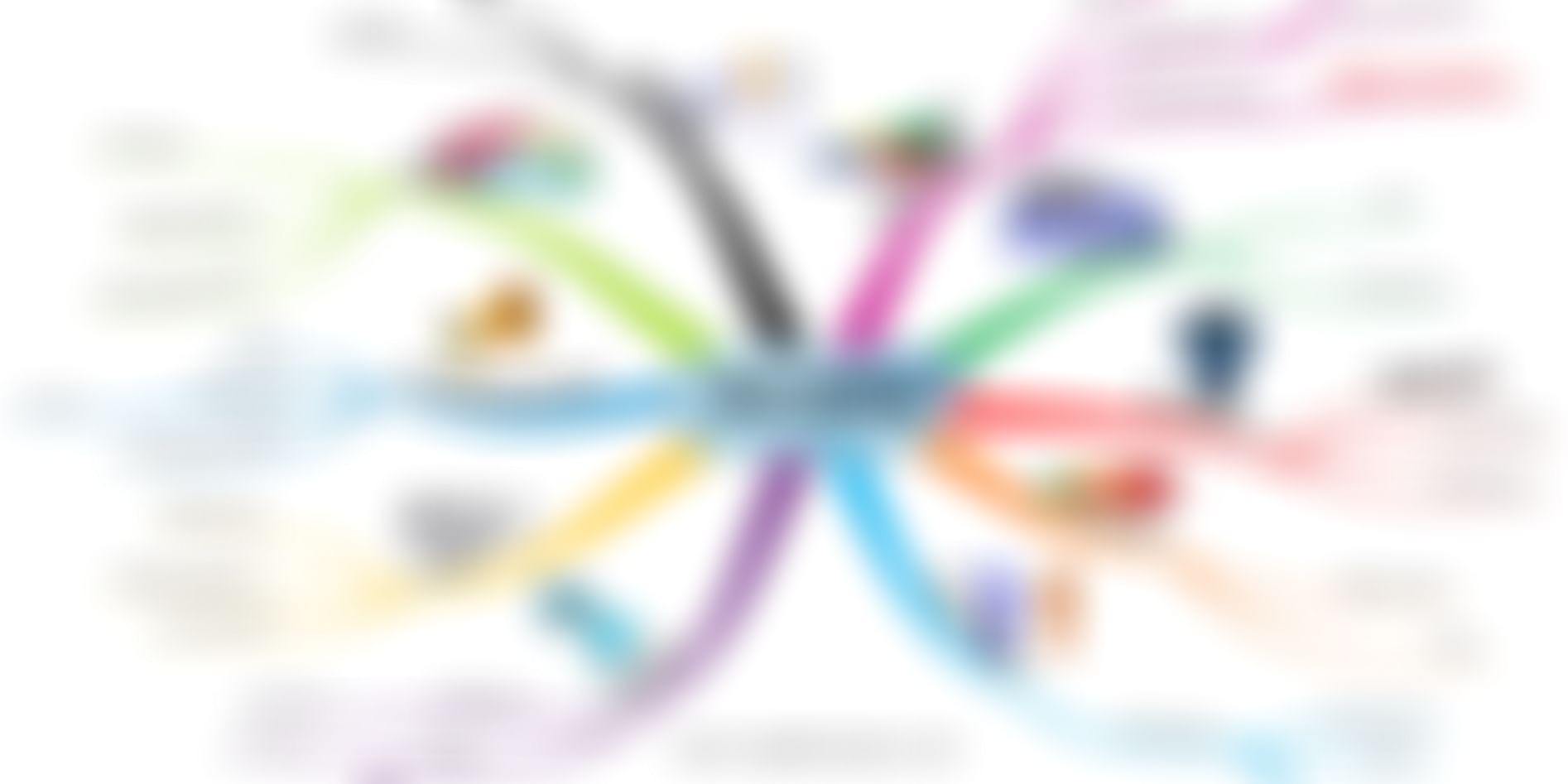 PR disasters can be unbelievably numbing and can freeze decision making. They need not. Consider these simple but effective steps to salvage the situation in such cases. See how big brands have done it before.

Ever had that sinking feeling that your product launch or press statement was a PR disaster? In the corporate world where reputation and public perception can make or break a business, the margin for any error is wafer thin. 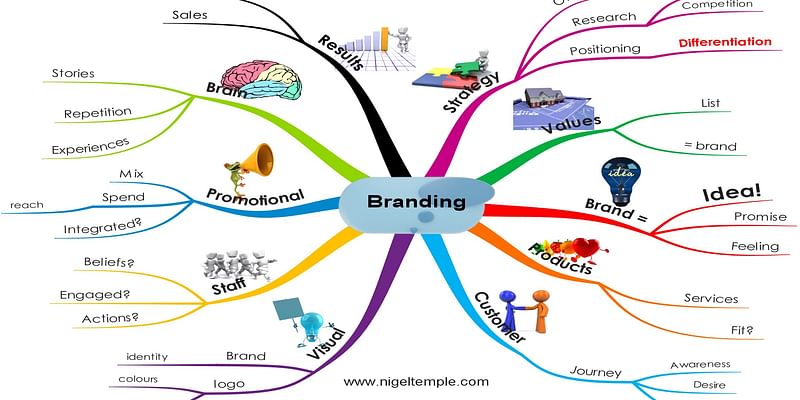 Branding and PR are core determiners of any enterprise’s long-term success. The bigger the brand, the higher the chance of negative fallout for the brand. Retail giant Target’s massive data breach, which affected 70 million buyers in the second half of 2013, led to a 46% lower profit for the brand. Likewise, as per a Wall Street Journal report, shares of Yum Brands and McDonald’s took a hit after their vendors were alleged to be selling expired meat.

Closer home in India, Nestle India spent decades in building Maggi Noodles as a common snack brand. From being one of India’s ‘Top Five Trusted Brands’ to being recalled for allegedly containing high levels of lead contamination, Nestle had quite a nosedive. It eventually lost close to $500 million in missed sales, product recalls, and brand devaluation.

Here’s the good news. What if you could refurbish your brand image after a PR disaster with some simple but intuitive steps? Without further ado, here are the five golden A’s of an effective PR comeback.

In today’s world of viral news, “going viral” is a content strategy consciously adapted by many businesses. However, a negative image can equally go viral if the brand’s PR machinery is not on top of things. Auto giant Volkswagen, for example, witnessed a viral hit to its reputation after the emission scandal that blew up in its face in 2015. Trying to cover up by ignoring the scandal cost Volkswagen not only hefty fines and penalties but also massive consumer backlash and an irreparable dent in its brand value. Acknowledging the gaffe is half the battle won when it comes to public relations.

On the other hand, when tech giant Apple was criticized by pop artist Taylor Swift for not paying artists during Apple Music's free trial period, Apple demonstrated a textbook PR maneuver. Instead of playing the blame game, Apple apologized to Taylor Swift and other artists on Twitter instantly, assuring payment during free trial periods as well. Apple thus ensured that a potential PR minefield was turned into positive publicity as Taylor Swift even starred in an Apple commercial later.

When your brand’s seriously hurt, you don’t wait until it is hospitalized for recovery. You apply first aid immediately. Take the case of US Airlines where the company replied to a consumer image with a pornographic image. The company acknowledged the mistake, immediately penalized or suspended the Twitter handlers, and ensured that the consumer complaint was handled in a jiffy to limit any potential afterburn.

Your job as the brand owner is not done with amending the situation. Your stakeholders and customers need to know that amends have been done or are being done. Look no further than the earlier example of Apple to see how the brand took the sweet talking up by an extra notch or two.

Listening to consumers and respecting their feedback can be a simple but effective mechanism to overturn any negative publicity. For example, when popular beverage brand Coca-Cola launched its new flavored drink named ‘New Coke’, it received a barrage of letters and phone calls from consumers against the change. Taking the feedback seriously, Coca-Cola changed the drink back to its original flavor, interrupting a popular TV show to make the announcement. Addressing feedback creates an image of humility and credibility.

Once the negative headlines die down, the real work of PR and brand managers begins. It includes taking proactive steps to ensure such gaffes don’t recur in the future and establishing PR protocols for all stakeholders in the brand.

A negative image can dent a business irrespective of its size or brand image. Protect your brand and extend its shelf life by implementing the best practices above.