Poverty: My 1st Lesson In The Social Sector 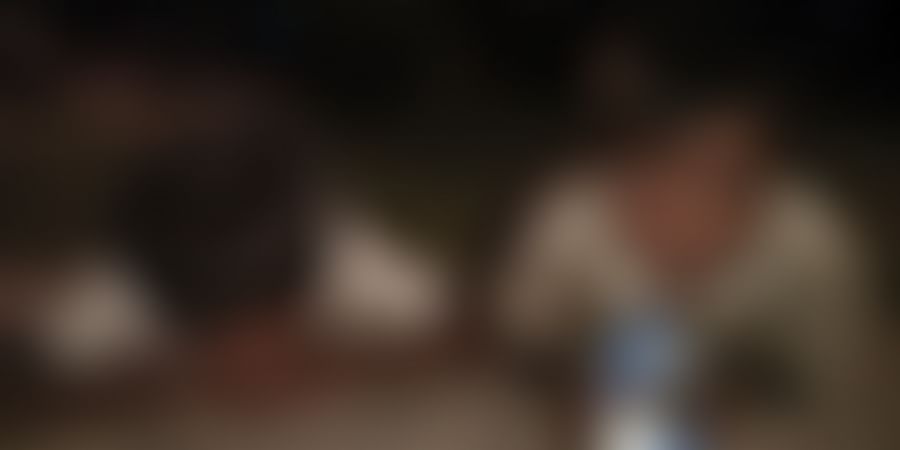 Swati is a 2016 India Fellow . She works with Women Self Help Groups in Madhya Pradesh. Through her 9 months of work on the field, she has now chosen to discuss a topic that she has come face-to-face with - POVERTY.

How long has it been since you had your last meal? 17 hours for me, out of which 13 went by sleeping in an air-conditioned compartment of a train. My head is aching and I’m sipping water slowly but here’s why I’m tolerating hunger:

• Had a heavy meal before boarding the train. So, I’m not really starving 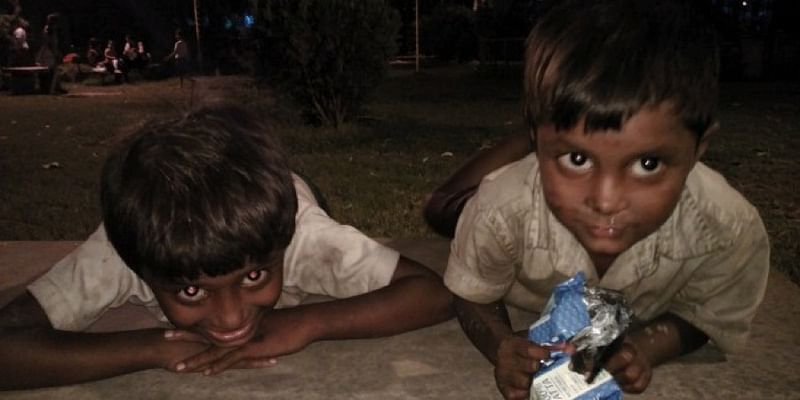 Can think of any instance, where you were hungry for hours or days altogether? If yes, why? Were you fasting or were you in a remote area searching for something eatable, anything eatable? Were you lazy? What did you do? Slept? Cried? Distracted yourself? Imagine being in that situation 365 days a year for next 20 years. What would you do then? Let’s say you have Rs. 50 per day to spend on food. Everything else remains constant. Your clothes, shoes, gadgets and amenities are still there. What would you do now?

For me, hygiene wouldn’t be a concern at this point. I’d grab those Kachoris with both hands, hands I haven’t washed in a day. Chips would be a delicacy. I’d splurge on it. But, after a few weeks, I’ll get bored. So, getting down the train wouldn’t seem such a bad idea. I’ll find someone who I could trust with the bags and go in quick search of fresh-cooked meal on the next station. I’d also save up 5 rupees every day so that once in six months, on reaching back, I treat myself with Chicken ravioli and a glass of Sangria (or something equally sophisticated). Now, let’s say those 50 rupees per day is all you have, for everything including rice, mattress, phone, etc. Now what? I’d beg, borrow or steal, either food or money to buy food, and may kill myself in 2-3 years. What options can you consider? Hard to visualize, is it? Half of India lives on that number. Add an occasional chronic disease knocking on your door and a social gathering to attend. More than 50% of the income goes there. You can’t work overtime because household chores like cleaning, cooking and washing clothes demand two hours each day.

That’s poverty – When scarcity is a way of life, not just in terms of food but, for clothing, shelter, entertainment, education and all else. About 200 million people in our country go to bed hungry every night. What if you become one of them? I know someone from our upper-middle class section who fasts sometimes and cries (yea, with tears) every time she doesn’t get a ‘Vrat ki thali’ on time. And once she gets it, she still manages to waste half a ‘Gulab Jamun’ or a ‘Poori’ on the plate.

Poverty may be because of lack of opportunities, natural calamities, geo-political inequities, deprivation of health, even due to caste system in our country but it is definitely not a choice. It can be a cause as well as an effect of the other variables involved, too many to count in India.

An elderly man, living alone, suffering from acute arthritis is poor since he doesn’t have access to health facilities. A married woman with her 3 kids, and a husband who works as a migrant construction labor in Dubai, is poor because she isn’t allowed to step out of her house, neither for work nor for anything else. A young man, recently dropped out of college, is poor because even though he earns Rs. 9000 a month, has parents who are often unwell, a drunkard brother and a niece whose education is important. A family of four who lost all their belongings in a flood is poor because their God decided that. In all four instances, can you point out if Poverty is the reason for their circumstances or is it a result? Difficult to say?

Going back to the beginning of this article, imagine being in any of these situations every day of your life, for the next 20 years. What would you do now? Robbing a bank doesn’t seem too bad an option to me!

Watch: The hidden reason for poverty the world needs to address now by Gary Haugen