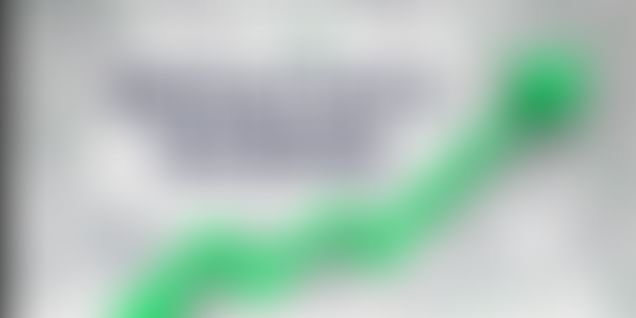 There are more than a few ways to increase productivity. You probably know that if you have done some research on the topic. 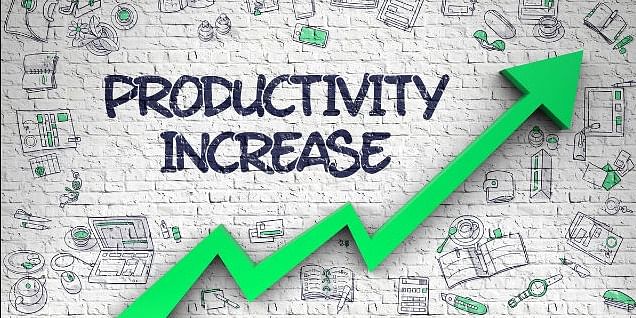 There are more than a few ways to increase productivity. You probably know that if you have done some research on the topic.

However, you often find yourself struggling to follow them properly as there are just too many of them. Well, it might actually be counterproductive if you try to follow too many things at once and eventually give up on them altogether.

So we have found you an easier way. We have compiled a list of what we believe are 3 great ways to increase employee productivity or productivity in general and discussed them in detail below.

Simply following these 4 ways should help you improve your productivity quite a bit while also keeping things fairly simple and easy.

1. Cut Down on Your Social Media Usage

As common a productivity tip as it is, staying off social media as much as you can is probably one of the most effective ways of boosting your productivity. If the statistics are anything to go by, an average person spends one hour and 40 minutes on social media sites.

This is actually likely going to be higher for you (unless you’re perhaps 50 or older), as younger people tend to spend considerably more time on social media than older people, and the said average reflects the usage of both these groups of people. 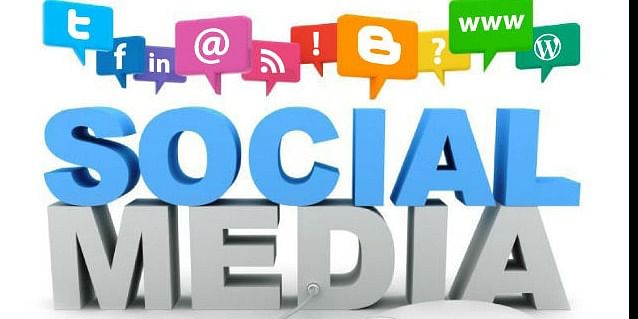 Now, some may even think that spending close to a couple hours daily on social media may not be a big deal, but it really is. This is because you not only lose up to two crucial hours of your day but also it ends up distracting you from the more important tasks of the day. In other words, even if you’re spending less than a couple hours on social media, your overall efficiency for the rest of the day takes a hit as well.

That being said, you may want to completely avoid using social media when you’re still not done with the more important tasks of the day. You can probably keep a “social media time window” at the end of the day when you have accomplished everything you had planned so that you don’t need to retain your efficiency for the day to work on any other tasks.

2. Set Quick, Easy-to-Achieve Goals for Yourself

Say you’re at work and you just started a new task that can take you anywhere between 2 to 4 hours to complete, depending on your concentration and efficiency while working on it. Now, what you can do is make sure you’re at least setting yourself up to complete it at the upper end of that range.

So, in this instance, you may want to set yourself a goal of completing 25% of the task in an hour. If you try to be disciplined with your approach towards the goal, you may likely do much better, and even complete 30% or more in the first hour. Do make sure the time window for these goals should be short as well (and set the goals accordingly), or it might seem “too big” for you to achieve.

Then repeat the same process for the second hour, setting a similar goal for yourself with respect to the part of the task that’s yet to be completed. You will quickly notice that this helps you be so much more efficient and disciplined, which are probably the two most important qualities that help increase productivity big time.

The idea here is to keep the goals fairly easy to achieve initially, and slowly work your way up as you get better at it.

Although it might seem that multitasking may allow you to get more out of your time, it actually couldn’t be further than the truth. This is because most of the important tasks often require you to be focused in order to complete them successfully and effectively.

Multitasking usually causes you to not be focused enough on any one task. Sure, you’re doing several things at once, but you’re not doing any one thing the way you should be doing. 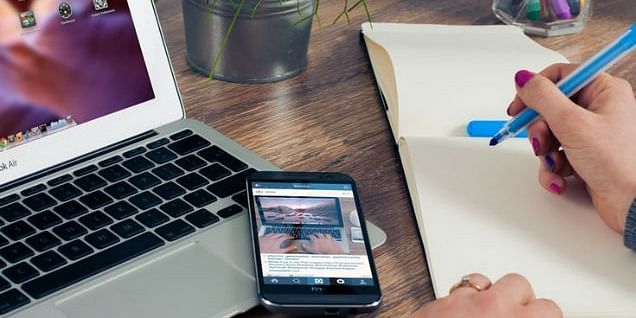 This not only leads to actually spending more time on each of the tasks that you would be had you be working on them individually, but your quality of work would suffer as well. Multitasking may be an option when you’re just performing repetitive, boring tasks, but not for the ones that actually require some real effort and thinking.

4. Keep Your Phone Away

While this may seem similar to what we discussed spending time on social media, but it’s actually different. This is primarily because people often convince themselves that although they shouldn’t be using social media when working on important tasks, they can still just check the phone once or twice every hour.

The thing is, even checking your phone can be distracting, albeit not as distracting as getting on social media. It would probably be a better idea to not respond to calls and messages that aren’t important and only get back to them once you’re done with the task you were working on. 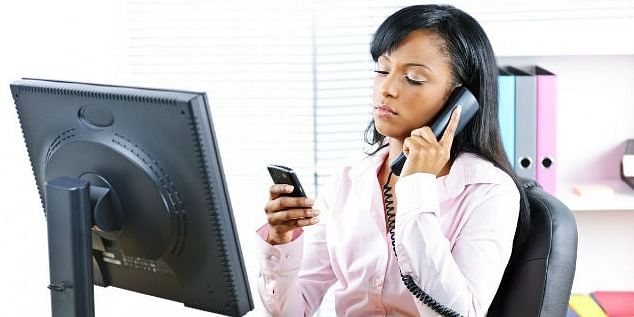 Leaving a task midway just to have a quick chat with a friend over the phone can make you lose your “flow,” making the rest of the task more demanding and time-consuming.