The difference in earnings in India | gender pay gap 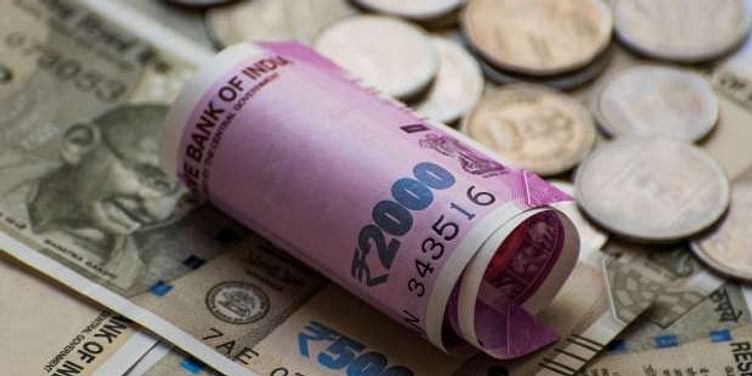 In March 2017, the Prime Minister Narendra Modi announced a maternity leave of 26 weeks, instead of 12 weeks earlier, for working women. The measure was to ensure

It feels good to see Indian women coming out of their homes and setting off to workplaces. That they are contributing to the community and their families fills one with pride. Despite this achievement, the difference inequality in pay scale seems to be bothering. 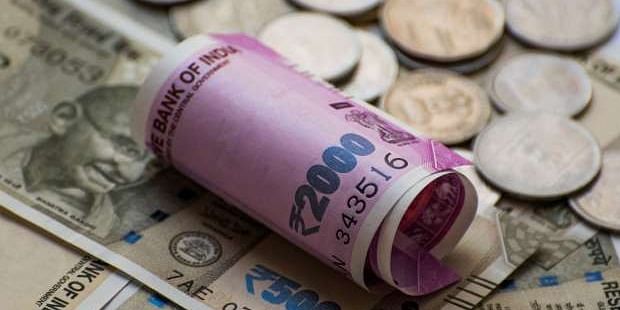 Indian women earn 20% less than Indian men, as per the statistics of 2017. When it comes to wages in India, why does gender become an important parameter to determine these? The latest Monster Salary Index shows that while men were earning Rs. 231 per hour, women were paid only Rs. 184. Women hailing from the labour classes have it no better. Over the recent years, the gap seems to have declined but at a very slow pace.

In March 2017, the Prime Minister Narendra Modi announced a maternity leave of 26 weeks, instead of 12 weeks earlier, for working women. The measure was to ensure proper care of the future citizens of India. Even though this move aimed at giving working women enough time to recover before resuming the jobs, it attracted unintended consequences. Small and medium-scale industries chose to hire more men than women. Perhaps, because they couldn’t afford to offer 6 months of paid leaves to their female employees.

Coming back to Prime Minister Modi’s powerful announcement, some working women decide to come back to the field but they have to struggle a lot to get another job due to the break in service time and experience brought about. They may succeed to secure jobs again. However, after the long gap, these employees have no choice but to begin from a scratch.

Article 14 of the Constitution of India is concerned with the issues of gender equality. It prohibits discrimination on any grounds be it gender, class, religion, race or caste, for certain, it gives momentum to fundamental rights of every Indian citizen.

The law of the country states that these can be violated under no condition. Despite the Constitution of India being formed in 1949, the evident gender pay gap, even in the modern years, shows that the law has been little understood.

Article 14 ensures equality - under the protection of the law. But equal protection of laws may not be granted to all women, especially those hailing from underprivileged backgrounds. Honour killings in India had been prevalent at a big scale in India earlier, and in many places, still are. These were most common among the uneducated sect of the society.

Though the cases may have reduced, they do prevail even today. And these are not merely attacks on the needful women. More than that, these attacks are assaults on every woman and girl’s autonomy. Sadly, India is one of the countries to have a big number of female foeticide instances.

That even today there is the cultural preference for boy child is more upsetting. Practices like these have been damaging equal protection of laws for many Indian women while spreading wrong messages to the young girls at the same time. Out of their own choice, they determine not to pursue education or jobs when marriage is the only stage in their life.

Will it then be wrong to say that getting married in India is an end to the women’s career? One fails to realize that these women who are killed every year or brought up with restrictions on personal freedom can do so much for the society.

Perhaps, the belief that educating women and getting more of them to work can be the biggest achievement of any nation is still far from being inculcated in all. That is why they also drive hostility for women and girls, creating more problems for them.

The patriarchal attitude formed decades ago, still persists, expecting women to bear the burden of primary household and parenthood. The attitude sustains not only when they are not working but also when they are employed. So, in a way, women are victims of unequal pay or labour either inside or outside the house or at both the domains. This doubles up the discrimination at both personal and professional levels.

In the rural economy of India, women have always been the pillars. The rural economy becomes smoother with their involvement in agriculture, cattle care, dairying and forest protection. While men migrate to towns to earn a living, women sincerely nurture the families even when they have little sources, to begin with.

Food being the major problem, rural women become vulnerable to malnutrition. That is why they take up menial jobs like working in the fields. Rarely, do they move to factories only to be discriminated at a larger level? Getting an education in the hope of better job prospects becomes difficult for them when they already have ongoing problems in the family.

Beyond the realms of one’s imagination, it is devastating when rural women lose their jobs. That is why some women choose not to take up jobs due to childcare, while some leave children as little as 8-year-old alone at home. Do they have any better choices? Either, they can work and put food on the table or not work at all and let there be no food.

They become more distressed when job providers to get reluctant to adjust their family needs, such as medical facilities or time to care for someone sick in the family. Women in urban areas have the problems in a different shape. They have to constantly juggle between multiple family obligations and rigid work requirements. A lack of education and training earns them no favour.

However, one shouldn’t be satisfied that pay corrections are happening across the educated segments only. It cannot be known with certainty that educated women’s lives are better than those of the uneducated. But the ground realities determine that the latter surely deserves better pay for both economic security and stability.

Low-income women have to meet many obligations to keep their jobs. Ekta Shakti Foundation understands the struggles of their lives. To make these struggles meaningful, they go a step further in empowering them with vocational skills.

Ekta Shakti Foundation believes vocational skills can prepare any woman for a job that earns respect, in addition to satisfied livelihoods. They gear them with the skills that will generate earnings enough to sustain them.

A big number of women lose their jobs even when they don’t want to. It is sad to see them struggle for the basic rights to living. They develop much confidence in them to enable them to back economic security for themselves independently. By supporting them through every phase of life, They make them self-reliant in their own right.