Women in tech: Busting through the glass gates of silicon valley 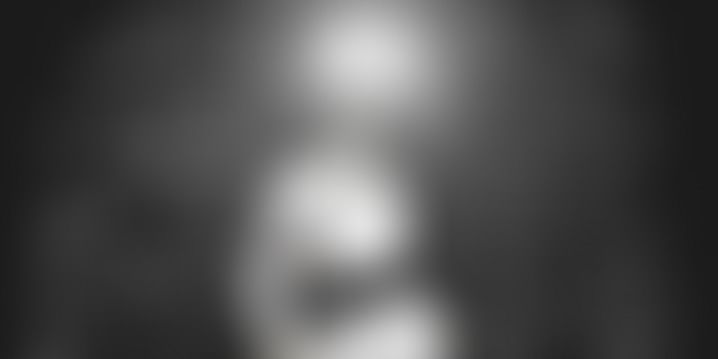 How women have made it in tech

It was in the neighborhood of around 180 years ago that Susan B. Anthony began her career as a trailblazer for women's rights. She fought for their suffrage rights, their right to pursue careers in fields that were traditionally only for males, and she even found time to fight for the causes of others, especially the enslaved. 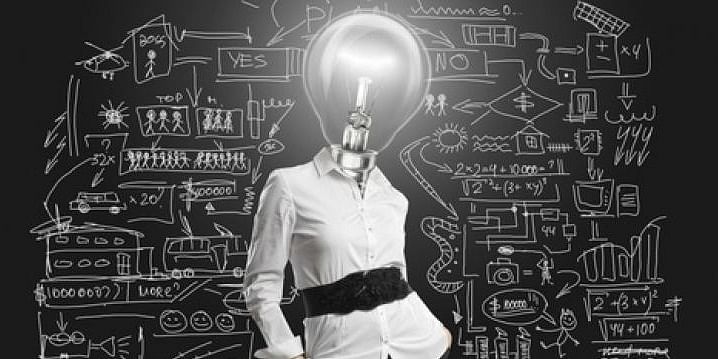 It has been over 110 years since Anthony passed, but there seems to be more Susan B. Anthony's than ever as women continue proving what is obvious: they are very strong, very capable, and very intelligent. Just like like the law and medical fields, the military, and other sectors that were previously considered unfitting for the better half of humanity, the tech industry is being infiltrated by women who are eager to prove that "anything guys can do, they can do better."

Women are good for business

Frank Sinatra might have been onto something when he wished that "Luck be a lady" because statistics show that women can do wonders for a company's bottom line. Fortune 500 companies with at least three female directors saw big increases in their returns.

Such companies saw a 66% increase in invested capital. Men lie, women lie, but numbers don't lie, and the numbers say that women are great for business. They also make up close to 55% of the professional workforce.

The tech industry: racing ahead technologically, still catching up on diversity

As aforementioned, women make close to 55% of all professionals in the United States. That statistic makes sense when you take into consideration that women make up slightly more than half of the U.S. population, and men go into hard hat trades at a higher rate than women. However, as advancement driven as the tech industry is, women are grossly under-represented in that field.

Deja vu all over again?

Just like in other career fields which were once considered "Boy's Clubs", the tech industry has created its own narrative in relation to women trying to break into the male-dominated Silicon Valley. There is a growing population of men within Silicon Valley who actually believe that feminists in Silicon Valley are trying to subjugate men.

The irrationality that argument is very reminiscent of the views shared by many of President Trump's fringe supporters who talk of "American identity" being under attack, and in America of all places! Men hold just over 75% of all computer science jobs, and 90% of all executives in Silicon Valley are men. Those numbers just beg the question, why are people with a Y chromosome so afraid of the XX factor?

Women bring to the tech world an intuition that would be sorely missed if it were absent. The seemingly intrinsic nurturing instinct that women have should be welcome in a field that is all about improving the world that we live in, and while this may not be the case, some "Joans of Tech" has still forged a path into the boy's club that is the tech world.

They're banging on the glass gates of Silicon Valley with their Bachelor's of Computer Science from Harvard and programming certifications from Coding Bootcamp Phoenix in hand, and they are ready to develop a world-changing technology.

Two such examples are the Wojcicki sisters, Susan and Anne. Susan was one of the first 20 people that Google hired. As a matter of fact, before there was a futuristic Googleplex where tech-savvy Gen Xers and Millennials ride around on bright yellow bikes, the founders of Google, Sergey Brin and Larry Page, worked out of Susan Wojcicki's garage in Menlo Park. She played a massive role in Google right up until 2014 when she was named the CEO of Youtube, a company which Google purchased in 2006 as a result of Wojcicki's foresight. As for her younger sister Anne, she is the founder of the biotech company, 23andMe.

In spite of the illogical fear that the men of the tech industry seem to garner in relation to women crashing their party, the fairer sex deserves a fair shot in Silicon Valley and every other valley in the "Land of the free and home of the brave". Hopefully, someday the #me2 movement won't be about women surviving sexual misconduct but rather about women crashing through the glass gates of the tech industry. 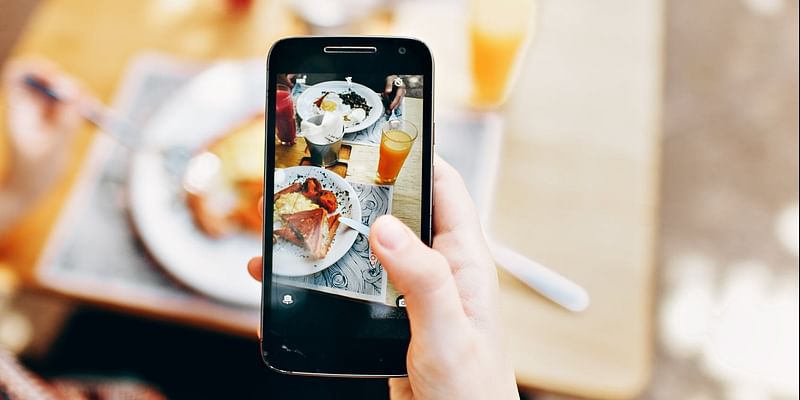