KANPUR: Strangely enough there was a paucity of the soldering facility in the whole length of the Jajmau locality here. Although there are available the bike service points yet the weld service centre is found in the far-off area. When the locality people were asked about this laxity, they told that it was not set up by any welder in the past days. But when they were pressed to reveal further reasons behind it they had to point out that the road was constructed out in the later days. Therefore such type of servicing did not come into existence. It appeared what was not set up in the past did not come up later. In such a different condition, the people have to cover a long distance for availing the facility of soldering.

For repair of the broken silencer, a scooter owner approached a welding shop running in an open uneven piece of ground along the busy, buzzing and bustling wide road in that distant area. Two persons were present there for the service. One younger man looked more confident while the middle-aged mechanic maintained calm posture. But both appeared haughty and foul-mouthed. Basically, the younger serviceman was the main welder while the elder one was primarily bike mechanic. This was practically evident through their respective works. The younger mechanic was performing his welding work rapidly and perfectly while the elder mechanic was not-so-busy in attending the bike repairing job. Upon questioning the elder mechanic stated that he had shifted to this weld service place quite recently. Being the older weld centre along the spacious road welding shop has been managing a roaring business.

The repairing charge was never quite reasonable, said the customers adding that they had to cough up spoken charge under compulsion as another such centre did not locate in the surrounding area. While struggling with fixation of the silencer in the old model two-wheeler the elder mechanic was failing in his attempts. Busy in the welding work the young mechanic was continuously making his eye at this irritation. When he disposed of all the welding work he advised the elder to place the silencer in a different way. His advice worked and the rough sound emanating from the vehicle stopped. The young mechanic applied his mind and experiences both. The elder mechanic was only applying his hand. Despite his long experience he was yet to learn the technique of instant trick in mending the imperfections. 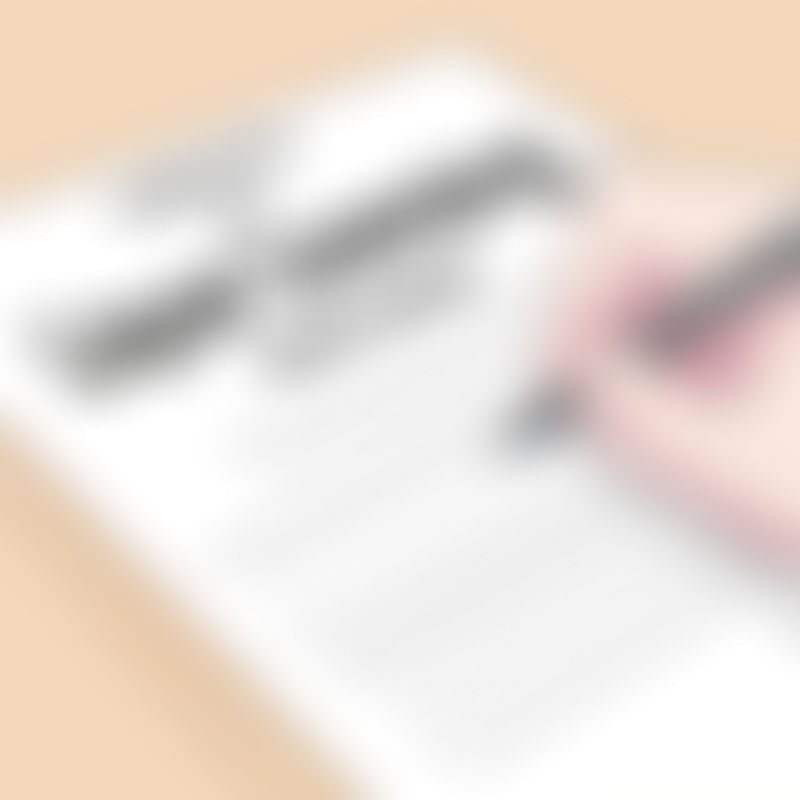 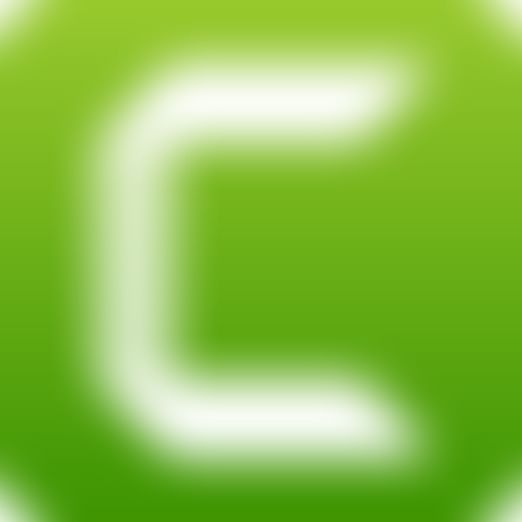