Banking system: what will happen to the poorest in a cashless society? 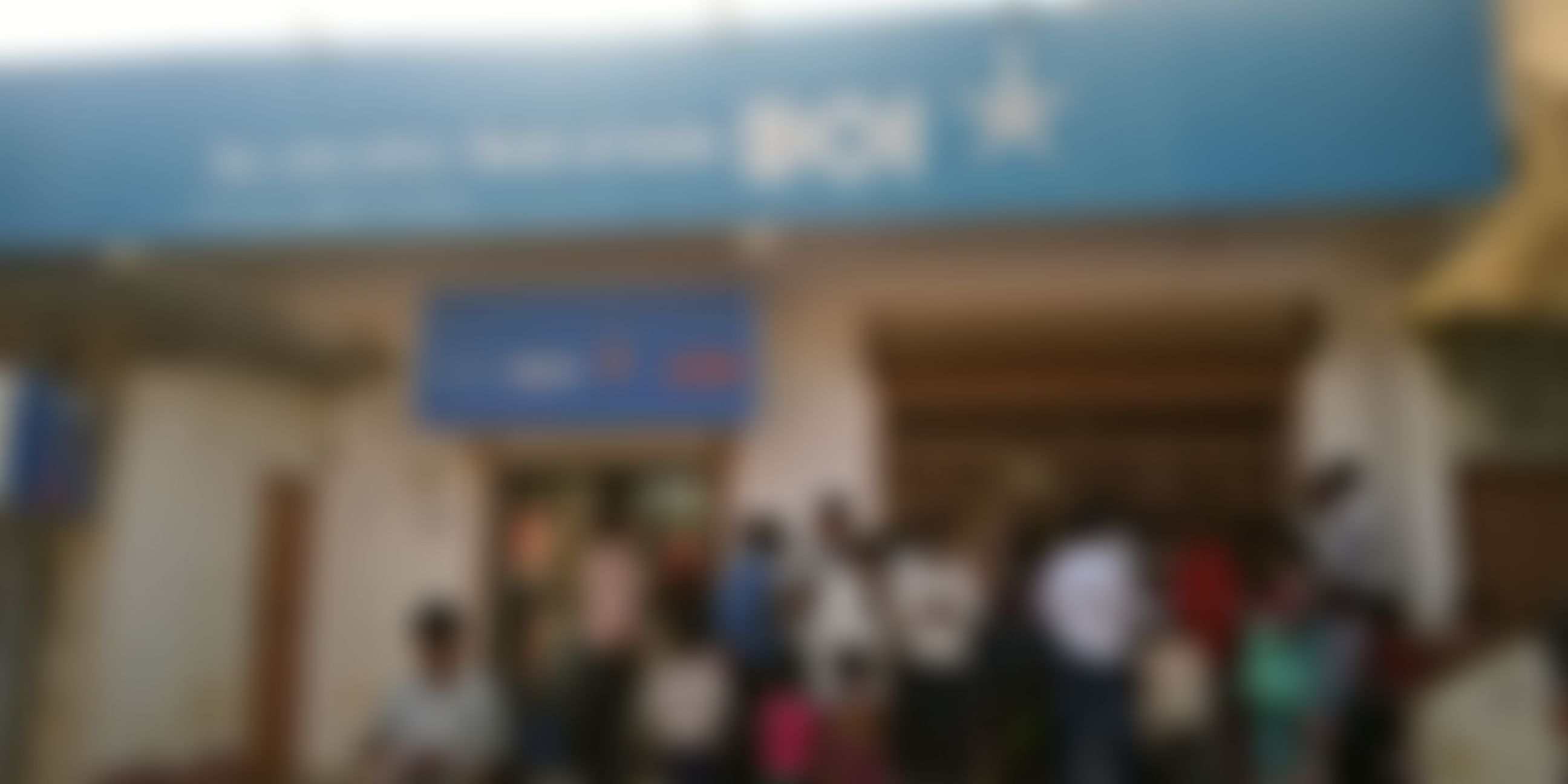 Watchdogs and charities are raising awareness as to a new risk to which the poor, homeless and destitute may be exposed, in the years to come. With central banks and governments trying to quietly drive cash out of economies, so as to increase fiscal control, the poor and some elderly are looking at losing their main and only financial instrument.

Because a presumably small part of the 100 million homeless in the world are regular readers of the Wall Street Journal, they may be unaware that a new plague may hit them in years to come. As private banks get more and more grip on political agendas, cash is being slowly and secretly phased out of our economies. Banks have their reasons not to want cash around (mostly financial), and have persuaded some governments and central banks that getting rid of it was a good idea. One of the governments who listened the most carefully was India which, back in 2016, suppressed most of its currency, in a hail-mary attempt to transform its emerging economy into a fully digital (and controlled) one. That was a unexpected problem for India’s 360 million people (roughly a third of the population) living below the poverty line, who relied exclusively on cash. Dana Kornberg, a sociology PhD from the university of Michigan, wrote: “India recently tried to reduce the use of cash in its economy by eliminating, overnight, two of its most widely used bills in what was called demonetization. What India and other governments have failed to contend with, however, is the adverse effect such severe policies have on the poor, who seldom use banks. India’s working poor rely almost exclusively on cash, with about 97 percent of all transactions involving an exchange of rupees.”. Indeed, experts have identified that poorer populations are the major users of cash, and poor populations don’t live just in India : they live all over the world, and even in rich countries.

The two most cash-dependent segments of the population are the poor and the elderly. In the case of the latter (some of which are not poor), their attachment to physical currency is mostly generational. Born in a world where no computers or NFC phones existed, they remained set in their financial ways as technology evolved, unable or unwilling to learn the new ways of doing business. But this population isn’t considered much of a political risk by the offices and lobbies running the cashless revolution, because pension-dependent citizens are notoriously docile, in a politician’s mind. This grim strategy, however, does not take the poor into account. Many homeless and poor have been living in poverty all their lives and will presumably continue to do so for many years to come. In the opinion of the defenders of the cashless revolution, the increased government control would enable better monitoring of poverty and remedies to address it. Reporting on the cash-killing move decided by Indian Prime minister Narendra Modi in 2016, HuffPost Amy Westervelt wrote: “The aim was to clamp down on black-market money and get more people into the formal economy, but it had a negative effect on the poor, with micro and small-scale service businesses cutting 35 percent of staff in the first few months, and some families left unable to afford fruit and vegetables”. Guardian Dominic Frisby confirms: “Poor people and small businesses rely on cash. A contactless system will likely entrench poverty and pave the way for terrifying levels of surveillance.” In a world where the number of poor is forecast to increase, and their very means of survival is on the way out, what is to become of them?

Nonprofits and charities have been working on this problem, for some time. Major government-run training programs, designed at making the poor more tech-savvy, are pretty much off the table. Quite often, learning disabilities have been at the root of their social and professional difficulties in the first place. In addition, to think that a poor worker scrambling to make ends meet or run after basic necessities could free up a few weeks for training is unrealistic. Finally, many of the world’s poorest are simply unbanked. Be it by their own choice, or the bank’s unwillingness to open accounts for them, the fact remains that there is little point in teaching someone with no bank how to use online banking services. The World bank considers that “Three quarters of the world’s poor don’t have a bank account, not only because of poverty, but the cost, travel distance and amount of paperwork involved in opening an account. About 25% of adults earning less than $2 a day have saved at a formal financial institution, according to the 2011 survey of about 150,000 people in 148 countries.” Poverty also breaks down into many subparts: the poor of the developed world, of which there are plenty, don’t live in the same conditions and ways as the poor from developing countries. The question behind a forcible cashless revolution of the reasons why the shift had not naturally occurred before is not being asked by anti-cash proponents. In effect, an imposed transition out of cash would simply deprive a sizable share of the world’s population from the fundamental means which they use to conduct everyday business, placing them under a very large risk of economic disruptions. Of course, this massive share of the world’s population will be left out to dry, in a cashless world. NGOs have, however, carried out a few experiments, namely trying to field payment terminals to beggars, so as to enable them to receive card donations, and paying benefits not in cash, but on special-purpose cards. Needless to say, none of these experiments were very conclusive.

NGOs in charge of safeguarding the interest of the most vulnerable are showing concern that the demise of cash, while increasing banking profit and fiscal transparency, would further the exclusion of the poor. Linnea Lassiter, a policy analyst at the D.C. Fiscal Policy Institute asks: “Are the marginal benefits to their business worth systematically excluding a segment of the population that’s largely low-income people of color?”, pointing at how a cashless reform would further jeopardize the livelihood of already seeing the deck stacked against them. An all-digital environment would suppress some of the poor’s income and would force them to use technologies some of them do not master. If such extreme measures were taken as the suppression of currency, the government would be overlooking one of its most fundamental roles: protecting the most vulnerable within society.