Beware! We become better at anything we practice 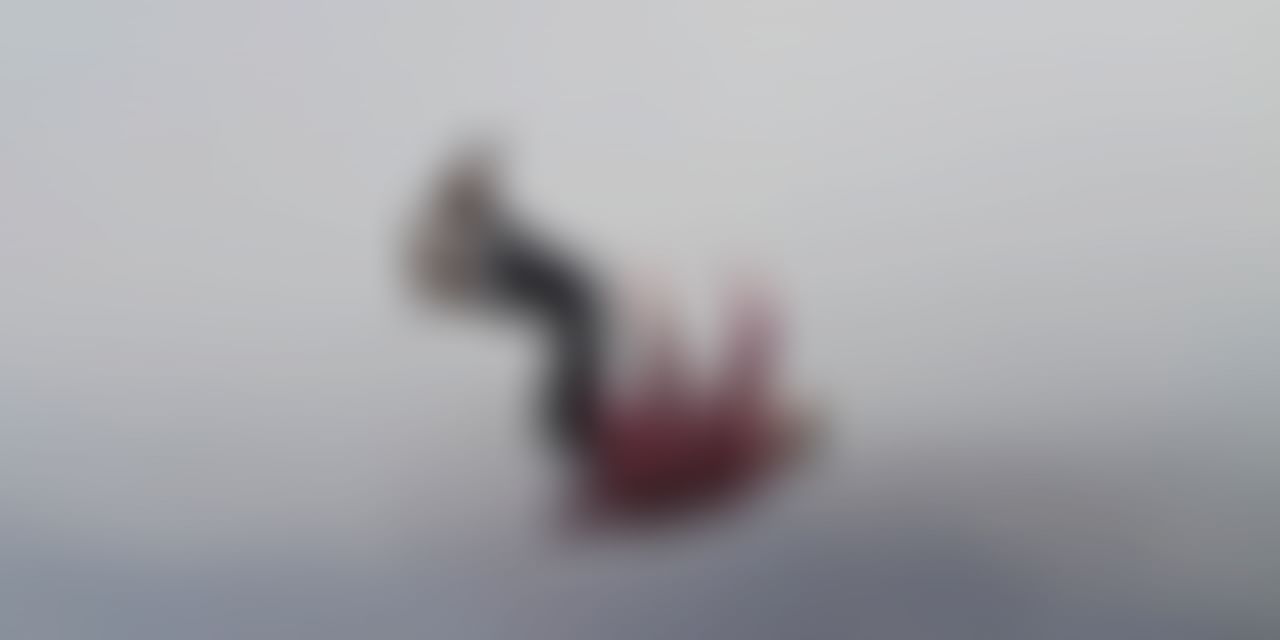 Sometimes you don’t need to go through a life-changing moment to learn important life lessons. Small daily moments and realization can teach you things, which can drastically change your approach towards life in a positive way and something like that has happened with me.

I was with my brother, and we were on our way to someplace, and he was driving the car. I was sitting on the front side seat unaware of the fact that a small moment is going to change how I see the world around me. While he was driving, I think two to three times I told him that he could have taken that turn, or overtook the car in a rightful way.

After that, I was telling him about a batch-mate of mine and how he took some wrong decision and how foolish he must be. After hearing for a while, my brother with sarcasm said, "Wow! You are an expert critic." And I said nothing. Though at that point, I didn’t take it seriously, after few hours, those words from my brother really got me into an introspection mode.

While thinking about the instance that happened earlier that day, I was wondering, how I got into the criticizing mode. And soon I figured out that I have really become an expert in criticizing, as I have practiced it for many years. I realized that I have followed this habit for a long time, and it has penetrated my unconscious mind. Though I was not pointing faults every time I talked, it became quite natural.

It was an eye-opening moment for me, and soon I realized that the seed of criticism has grown into a huge tree, as I was looking at the world through the lens of criticism, and many things were imperfect for me.

I tried recollecting memories of the past and thought about the times when I was criticizing somebody without any reason. Like, while running in the park, I was finding faults in a stranger and how he was going wrong, and many such past events came in front of my eye, where I was criticizing someone.

I realized that our brain is a very complicated and tricky organ. It gets better at anything, no matter whether it’s good or bad. This unique power of brain has made humanity great, but this very same power can make us bad. As we unknowingly practice bad habits, and our brain works to master it.

Fortunately, I got to know my mistake.

Next day, was like a new beginning for me. Though I don’t claim that something drastic happened on the very first day, as the old habit can’t just vanish in one day, I started walking towards a positive change.

In the beginning, on an everyday basis, I tried avoiding this bad habit. While talking with someone, I use to watch my words, and whenever I thought that the conversation is going on a negative side. I use to keep quiet and avoid it. Thought the temptation to spill the thought in my mind surged up, I somehow controlled them, as I was determined to get rid of this habit. Though it didn’t happen in two-three days, it happened gradually and took time.

As I was somehow able to move away from a bad habit; it was time for me to fill the void with some good things. Thus, I started practicing some good habits on a daily basis. In short, it was my journey to bring a positive change through perfect practice.

The first step was to talk with people about positive things in life. Though I knew that some of my friends were negativity inducer, I can’t blame them, as they were also suffering from the same habit. I tried talking good things with them, and I tried conversing more with people, who had the positive approach towards life.

This small step later proved out to be a game changer, as it really helped me in avoiding the old habit. The reason might be the same, ‘you become better at what you do.’ By having a positive conversation with others, I was able to see the good things in life, which I used to ignore earlier.

The next step was to do the exact opposite of what I was doing for many years. Whenever I use to meet someone, I use to look for good quality in them. After that, I tried inculcating this habit in my day to day life. It was like looking for a life coach in every person, and it helped me a lot in overcoming the bad habit of criticizing.

Later, I gradually made small changes in my daily routine to improve the condition of mind. I started reading books before going to bed, doing yoga in the morning, and spending more time on my hobbies than on electronic media.

Though I don’t claim that I don’t get any more negative thoughts, or I don’t get the urge to criticize someone. But, by bringing small changes in daily routine; I am now able to understand the reason behind this thought, and I try to work on them.

I have understood that the mind can become better at anything, I just have to choose between good and bad habits. And after that, I have to just practice it again and again to master it.

Because now, when I see a person in a park trying to get in shape, instead of criticizing, I feel good because he is doing something to bring a positive change in his life.

At last, I want you to remember this learning:

The blog is written by Ketan Pande, Founder of GoodVitae