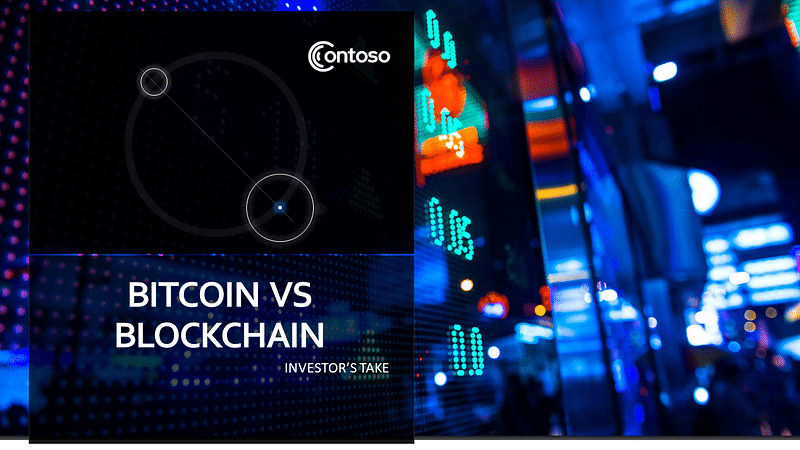 As most of us know blockchain came in to lime light in 2009 with the ICO of bitcoin which was developed by Satoshi Nakamoto. What we don’t know and not even questioned ourselves was why an alternative currency was developed which has no financial backing even though it became extravagantly popular was as valuable as 20,000 USD in 2016.

Bitcoin was just a camouflage to introduce blockchain and to generate financial support for its development. Blockchain is a system where multiple nodes are connected through peer to peer connection and use a single ledger to record transactions and then data is encrypted using hashing algorithm and public key from previous node. This encrypted data is validated from other nodes using proof of work and consensus protocol. Blockchain development requires computing power and internet, in order to do so blockchain programmers started rewarding tokens i.e Bitcoins which were given to contributors proving computing power to validate transactions and called them miners. These Bitcoins were first released through an ICO on exchanges where people started trading them. The possibility to earn money by contributing computing power to blockchain network increased the number of miners which resulted in ramping up the difficulty curve to generate a bitcoin. Low production and high demand of bitcoin on exchanges surged its prices to 20000 USD in 2016. 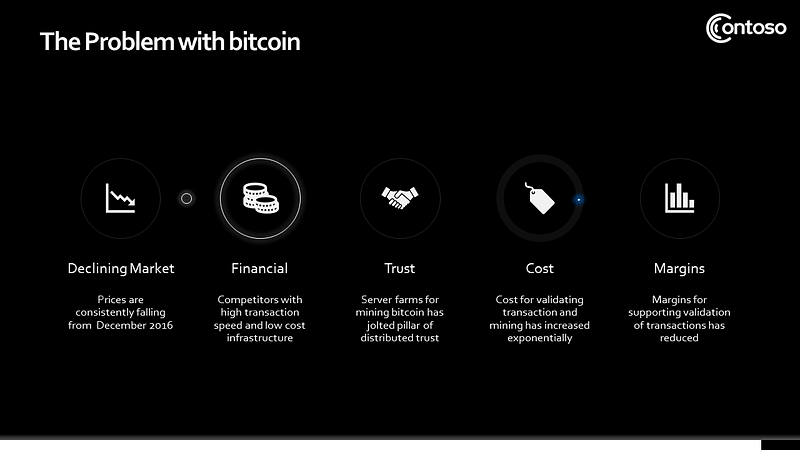 After that some of the investors started considering bitcoin as an economic bubble like 1600s tulip mania of Netherlands. On doing the due diligence of other crypto currencies like Ethereum Investors realized that cryptocurrencies are just a use case of blockchain development, the fields where blockchain can be used is vast and yet to be explored. Blockchain is the next leap in IT world and it is as early as internet in Nineties, the herculean power of cryptography in blockchain is transforming the topology of trust from centralized to decentralized system. Features mentioned in the following section will be used to make targeted blockchains for different applications.

One of the significant developments in blockchain is smart contacts of Ethereum project in 2013, these contracts works as a mechanism itself where we can decide delivery of an entity on receiving an entity on a particular date. For example, smart a person A wants to rent a car from B on a particular date then blockchain receives payment from A and encrypted digital password and address of car from B when both parties agree to the terms of contract then this key to A and payment to B will be delivered on that predefined date. The car will automatically lock on expiry of contract so person A will have to deliver the car before expiry of contract. 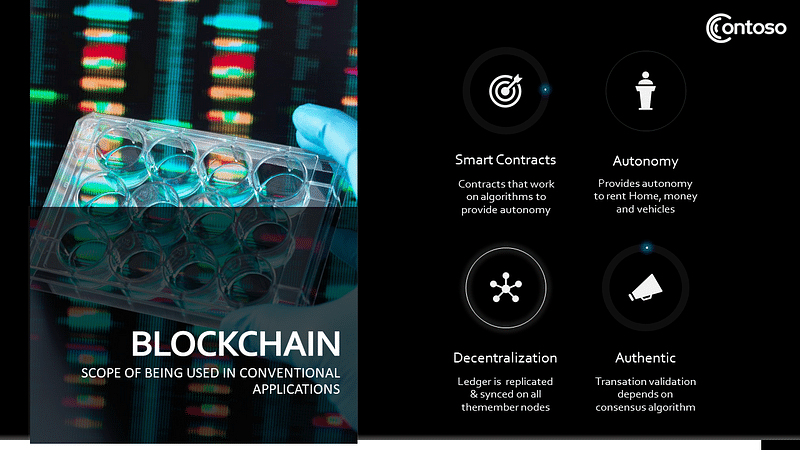 Crypto currencies are not able to grab investor’s trust as they aren’t a derivatives of financial assets like fiat currencies, the crypto farms emerging across the world are a threat to trust model as they are centralizing the whole system and governments can’t monitor these transactions to impose taxes on its residents and organizations. So governments aren’t declaring them as a legal tender therefore, Bitcoins and other crypto currencies might not survive but blockchain is surely becoming an inevitable part of our society.