Blockchain can shift paradigm of small businesses: How far you agree? 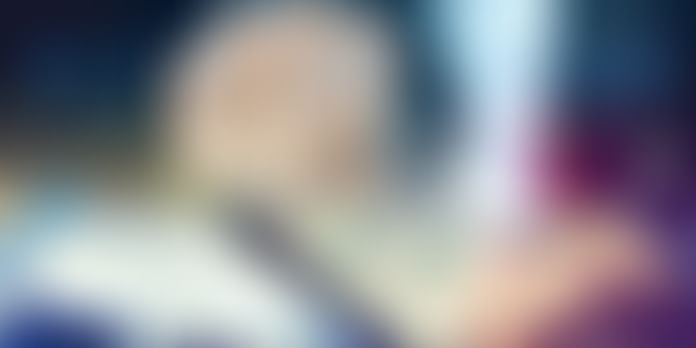 Experts have calculated a positive correlation between adoption of blockchain technology and small businesses. But, how far it is true? Let's dig deeper!

With not much time span, blockchain technology has begun slipping into many industries one by one. It has brought major paradigm shift in giant industries like logistics and supply chain, healthcare, media and entertainment, etc. And why not? Its incomparable features and characteristics make it stand alone in the market of security systems. Blockchain technology  is commonly known and adopted for its ability to eliminate the middleman or central authority during the transactions and making them reliable and safe. However, do you think it is a right fit for small businesses? Is blockchain technology affordable or compatible for small businesses? Let's explore the correlation between the two.

Property, money or any other thing that includes a transaction which involves an authorized access can be recorded in the ledgers of the blockchain. It has been presumed by many of the small businessmen that blockchain technology is merely used in transactions that involve Bitcoin or cryptocurrencies.

Before digging into the relationship between small business and blockchain, let's take a small dive into what is blockchain and how does it work.

As the word suggests, blockchain is a system where all the transactions are recorded in a form of a chain and every transaction is recorded at the end with all the information for the previous transaction. Transactions are indeed safe because they are secured with encrypted systems which are impossible to be hacked.

Briefly, blockchain involve three steps according to which it functions.

How is blockchain efficient for small businesses?

Mode of payments - easier and flexible than ever

There are quite many transactions involved in small businesses that involve the deal or contracts between the two parties. In this situation, smart contracts take the charge and simplify quite a lot of things. These transactions could be insurance policies, commercial real estate contracts, payment terms, financial contracts, purchase order financing, trade financing, and letter of credit. It can be assured that these transactions would be cheaper and easier with blockchain to its rescue! There are many issues that are needed to be kept out of everybody’s eyes in which blockchain could be the savior, these are, law firms, real estate agencies, notary public and more.

Blockchain would be helpful when in case of verifying the identity of each individual to list them valid or invalid for further transactions. Blockchain, using its technology makes sure that an individual passes all the necessary requirements in order to be able to keep up with the business in the future.

In the language of the blockchain, it is known as ‘proof of existence’. It can be used by small businesses to verify the customer’s identity through online data. This is reliable, safe and works in a secured manner and it is not possible for this information to be hacked by anybody. This also provides a safe platform for the cross interactions within the customers and the small businesses.

While using this method of the transaction in the exchange of anything that has some value, there is almost little or no cost involved. The main reason for this is the absence of middlemen.    Due to the information recorded individually in a decentralized manner, there is no need for the middleman to take charge of anything. All the blockchain can on its own process the transactions and verify it. This reduces the costs too as mentioned earlier.

There is a positive correlation between small businesses and blockchain technology, what next?

It is almost more than enough to convince a businessman to adopt blockchain technology! Also, in the coming future, blockchain will change the game to see the business in its increasing pace! Do let us know if you think that blockchain has the ability to revolutionize the industry and boost small businesses.