The psychology behind a successful Startups: The bumpy ride to a high fly! 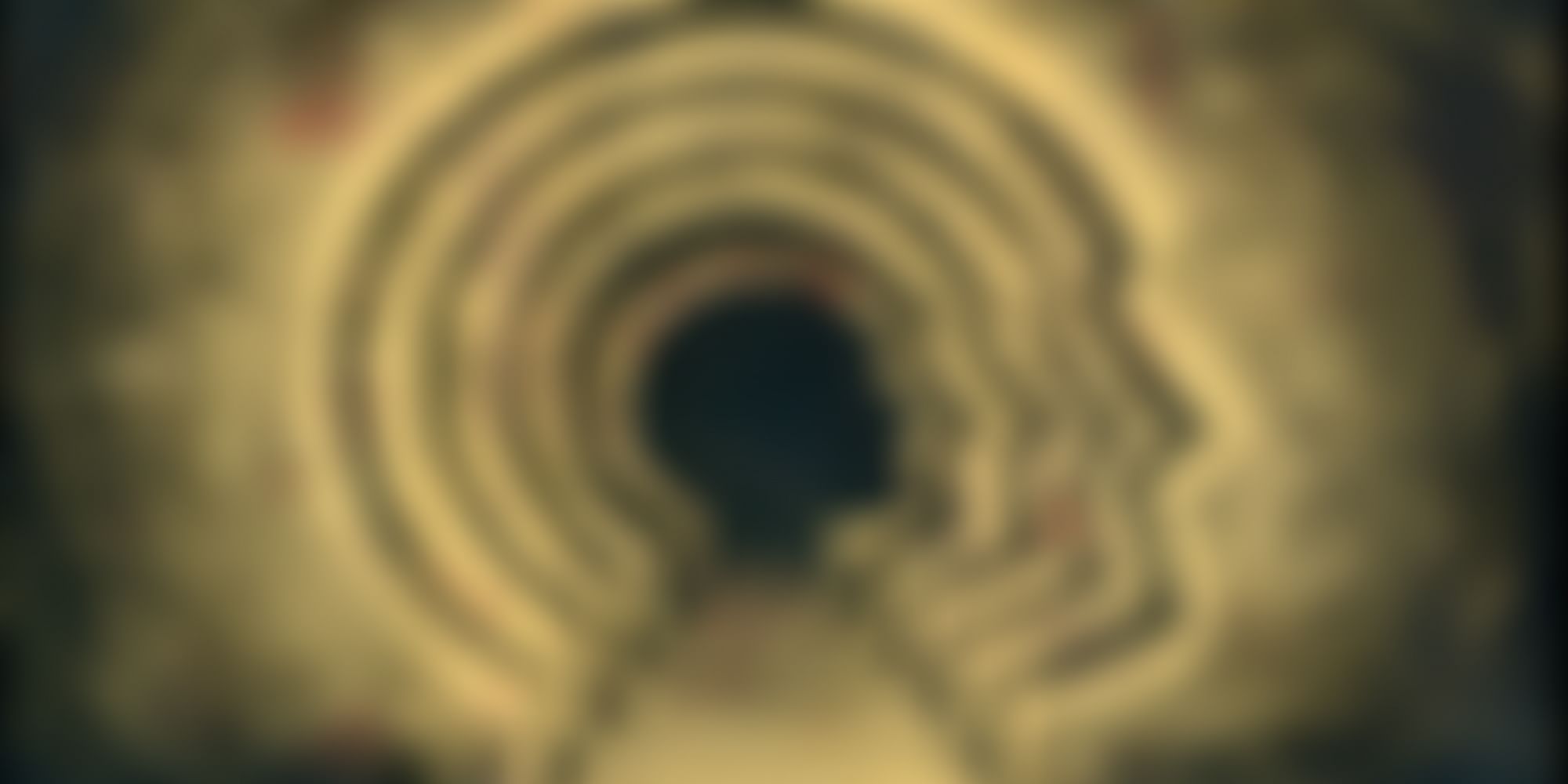 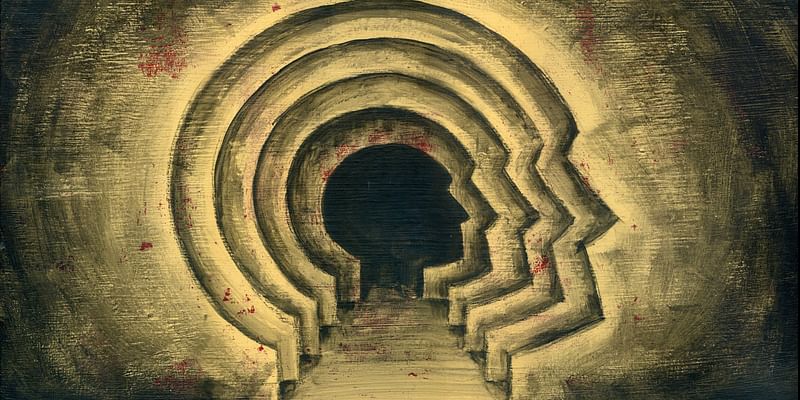 In every cubicle is sitting a startup founder, dreaming and molding his innovative ideas. Who would not aspire to become the Gates and the Jobs instead of sitting in the confined to his 6x6 cubicle for life! In modern times, the greater few of them are daring out to venture their model into the competition.

The aspirations of all those who venture out are extremely high unless they get a tight slap on their face from the consumer or end-user of their product. The first slap feels quite heavy; mightier enough to blow many of them beyond the race. Few charmers with thicker skin are able to survive the punch, although little deformed or changed. This change ensures their better adjustment in the market and gives them the desired shape as per the consumer requirements. These hard-skin guys cover a few more miles until another strong punch makes few of them more perfect while offloading the few others. Punch after punch and the Darwin’s Survival of the fittest gets morphed to Survival of the thickest. What I mean is that only those thick skinned, who are persistent enough to sustain the consecutive blows after blows, qualify the necessary basic eligibility criteria for becoming an entrepreneur. The rest of them are those who were just meant for the cubicles; they mistakenly chose to be offended by the ruthless market.

The above paragraph brings the two basic eligibility criteria for any successful startup. First being the persistence and the second being the flexibility or adaptability.

Empires are not built in a day and not so are the Apples and the Microsofts! Every venture requires a particular incubation or nurture period. Efforts are to be put until it grows to support. Expecting to reap the paddy crop in the first month of cultivation is nothing but the sheer ignorance of the peasant about the farming etiquettes.

Next is the rule of persistent flexibility or adaptability which shapes or grooms any business idea according to the market requirement and expectations. Any rigidity in this regard will necessarily flush you out of business. The successful idea is one which the user likes. Any idea having millions of pros but which the consumer doesn’t find suitable, is not expected to survive. Suiting the user requirements is the holy rule to a successful product. Change yourself as per the idea of your users. Never be egoistic about your ideas or business model. Success is the ultimate goal, no matter, how many times you change your pattern of products. This evolution of product is the next most important decisive factor for a successful venture.

Imagine the 12-year-old William Shakespeare sitting in his 7th standard English class and the teacher scolding him not to use the language of Thou, Thee, Thy, Thine and Ye. Strangely, today we know this as the Shakespearean language. Law of inertia applies to any business idea. Innovations are always resisted. Changes are never supported. Mightier ideas from mightier brain create the aura while the lighter ideas with lighter veins collapse under the influence of the resistance. Be prepared to face the ghost of retarders and disruptors who will try shake your equilibrium of business with their discouraging words and thoughts.

To most of us, making money is the idea and goal behind setting up a business. However, if business should be chosen carefully based upon one’s interest, capabilities, market demands and the timing to start. Keeping the focus on monitory gain can be advocated by hard-core businessmen, but a business with human touch is the smart tactics to reach the heart of your user or consumer. Capital gains are an obvious consequence of any well calculated and flexible business model in which persistent efforts are put.

Men built the empires and those are the men who turn them to ashes. It’s the mental configuration or the psychological stability which makes it all possible,Firstly you may consult a doctor,and discuss about Psychological Problem . Thinking rationally and flexibly, acting purposefully and dealing effectively with the environment is what makes a successful entrepreneur.