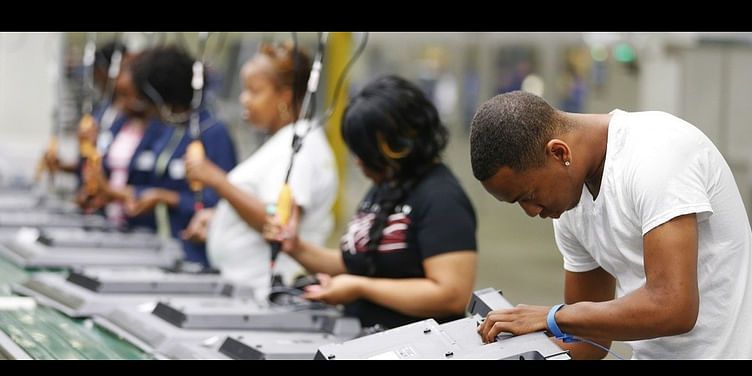 Different countries have different minimum hourly wage. Learn and find if your working country included as top 7 the best hourly wage countries or not.

When job seekers are looking for a job, they will look on the minimum wage. Getting the highest wage is the best expectations of them. According to the latest data of Organization for Economic Co-operation and Development (OECD) in 2014 constant prices, here is the top 7 list of countries with best minimum hourly wage(the numbers before deducted with tax and other deductions):

On several real minimum wage studies, Australia often nominated as the country with highest minimum hourly wage. In the statistic data of OECD, Australia has USD15 per hour for minimum wage workers in 2014. Australia has tax system that gives high support to low wage earners. With the high minimum wage, the workers have a low tax burden which leaves them more in the pockets.

The amount of money earned and time served from works are explained in detail in France worker’s law. The minimum wage that takes effect in January 2016 is €9.67 per hour. It presumes that the worker has worked in 7 hours each day in weekday.

Netherlands has clear and specific minimum wage law that last enacted in January 2016. From age (15 years to above), pay period of minimum wage (daily, weekly, monthly, yearly), until holiday allowance are stated clearly in the law. For workers in 23 years old and above, the minimum wage rate is €70.37 daily with €5.63 for holiday allowance.

Is your country included in the list? Do you consider working on the listed-countries above to get best minimum hourly wage? 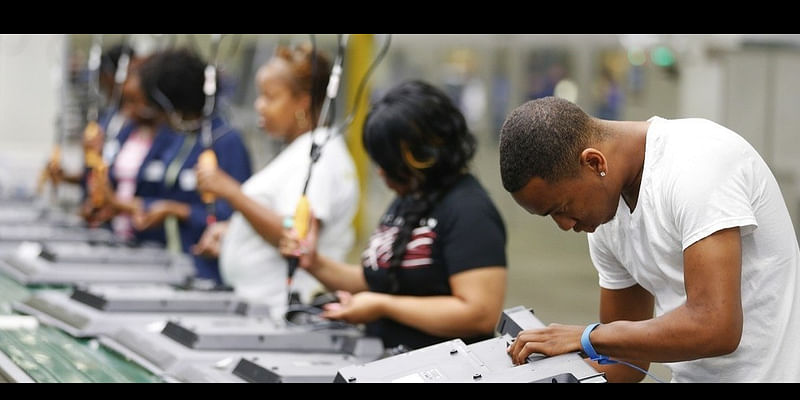