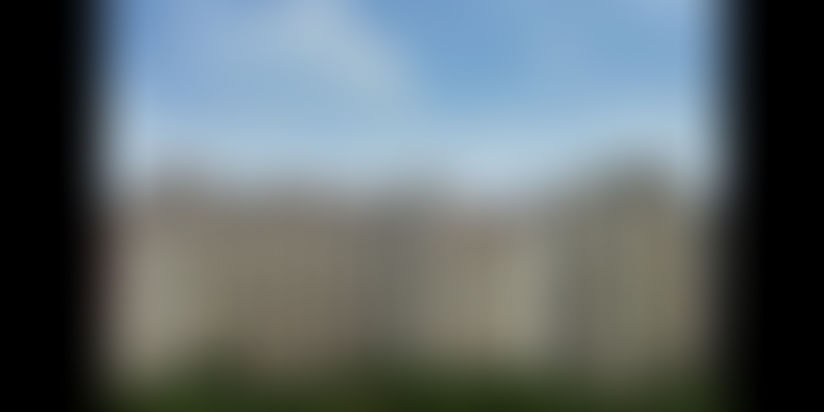 Augmented by efforts from the government, a few start-ups and real estate developers, a possible spurt in Mumbai’s market could present a whole new Eco-system for growth 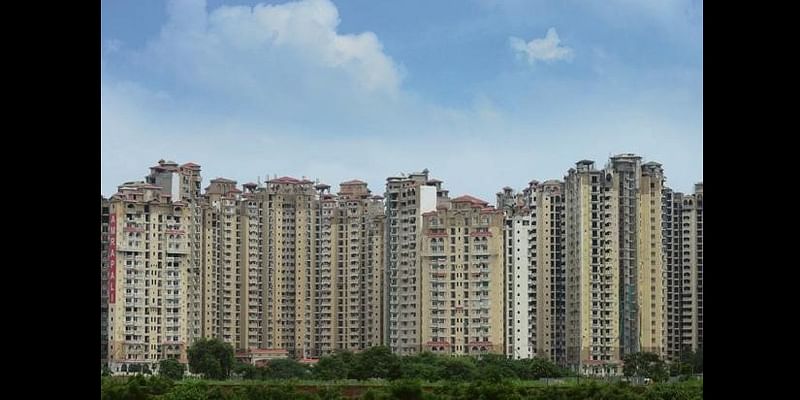 India’s real estate sector underwent a tremendous change with the introduction of reforms such as GST, RERA, and demonetization. A year later, most Indian metros including Delhi, Mumbai, and Bangalore, are observing a recovery with respect to sales and an interest from different and unexpected market stakeholders. The status-quo has showcased a favorable turn as have the policy changes. This development has bolstered the number of projects and led to an increase in the number of people interested in buying and selling the property.

Not only this, the property rental business has also witnessed an upsurge in the city. Mumbai recorded a 3% hike in the rentals during the October-December quarter of 2017. Adjustments in some popular housing pockets of Navi Mumbai have also brought the city in a better state, as compared to other metros.

A turf of many world-class developers, including Tata Housing, Sunteck Realty, Lodha Group and K Raheja Corp, Mumbai’s real estate developments are usually a boilerplate for real estate sector all over India. Along with luxury and affordable housing projects, developments by these developers aren’t just interesting to buyers and property dealers.

Several budding and established start-ups in the Mumbai region have showcased an interest to diversify the market offerings while making it accessible to search, assess and purchase a property in the Metropolitan. Brought by a re-hashed tech-oriented need of services, real estate’s promise for start-up was but obvious in progress.

Of a few start-ups, Nestaway, ZipGrid, GrabHouse and Piramal Realty are making significant headway into the market by providing information and making real estate more accessible.

The rise of companies like Nestaway or Housing.com along with their cleverly placed campaigns has created a favorable pitch for young real estate buyers. Moreover, this trajectory has also entailed a better, evolving mindset of several real estate developers.

This interest has been backed by several authoritative fronts, including young head real estate pioneers like Neel Raheja, President of NAREDCO West; Abhishek Lodha, MD of Lodha group, and Kamal Khetan of Sunteck Realty. In fact, Lodha and Piramal Realty have been pivotal in starting real estate start-ups for Township projects.

On the utility of the Mumbai development plan 2034, Neel Raheja, NAREDCO West’s president added, “The success of RERA coupled with the recently announced Mumbai Development Plan 2034 will improve sales of the residential projects and instill confidence among homebuyers. Addressal of consumer grievances and setting up of RERA not only in the big cities but also in the rural area will be highly successful and constructive for the industry going forward.”

Sunteck’s Kamal Khetan also expressed the need of affordable housing by commenting on the company’s outlook on the high potential in Naigaon, “which has not seen the expected property price increase though it is near to Mumbai than either to Vasai or Virar".

A bunch of projects from different developers and an outright focus in the Mumbai development plan to bring more land under housing might have been a catalyst in the interest. While the emergence of affordable housing solutions in Mumbai could be another. The impact of these developments, however, could be pretty apparent in the near future as even the government gears up with plans and policies to support this change.

For the buying populace, however, the price would also be a pivotal aspect. Notorious for its property rates, Mumbai’s main hurdle despite Mobile apps’ accessibility could create a deficit in the coherent property market.

Nevertheless, real estate would be a keen start-up mosh pit in the years to come. It is keen that a legacy industry like real estate has been subject to such changes – and that too over a few years.

Developments in real estate are bound to help the city’s populace and living standards since even now Mumbai houses over 18.4 million people. In any case, growth in the market is bound to improve the developments initiatives and continue to draw investments, ideas, initiatives in the industry.