The top five worst trademark attempts ever made 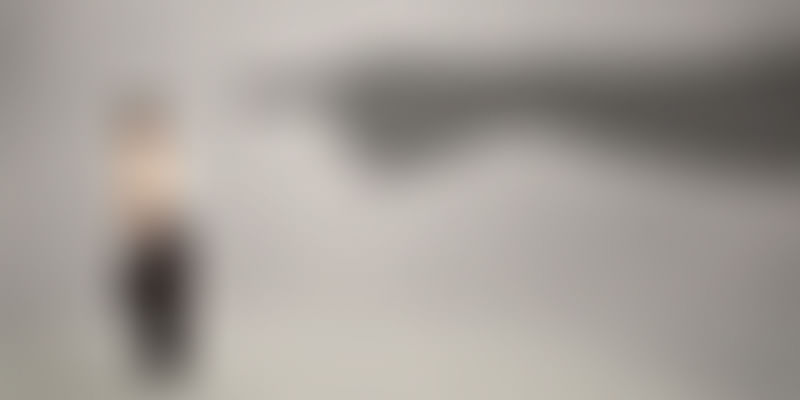 By now most people know what a trademark is. It is a distinctive mark that can include name, a string of words, symbol, design, or any other attribute that distinguishes the goods/services represented by it and put out on the market by a company/firm from competing businesses in the same or different industry.

More than anything else, a trademark gives the satisfaction of ownership to the right-holder, and nothing gives people/companies a thrill than knowing they have exclusivity over something that could have passed on to the public domain, had they not stepped up to get the mark registered. Trademark and associated rights are a serious business, but a fun aspect to the subject-matter lies in certain misguided notions a section of the public has about obtaining a trademark, which results in absurd trademark applications. 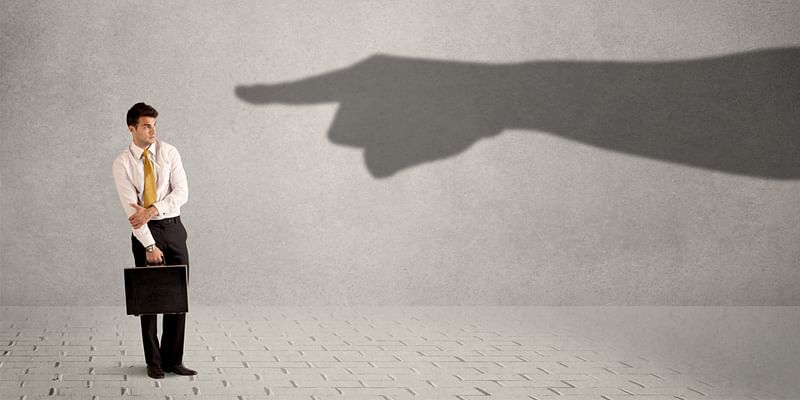 Discussed below are some weird cases of trademark applications and the fates they met with.

1. Subway’s ‘Footlong’ trademark – Back in November 2007, Subway had attempted to get the term ‘Footlong’ registered as a trademark for its 12-inch sandwiches. Sheetz, a Pennsylvanian chain of around 450 gas stations and convenience stores in the Mid-Atlantic region filed an opposition to the mark said it would hamper other businesses using the term to describe long sandwiches.

Subsequently, the Trademark Trial and Appeal Board in 2013, in taking into consideration consumer survey results submitted by both parties, quashed the heavily-marketed term as not being deserving of the trademark status since the term was “widely used in the food and restaurant industry”, and though Subway was clearly ahead of other businesses in the sandwich domain, it did not have a right to monopolize the term. While Subway could not trademark the term ‘Footlong’ owing to its mostly generic and descriptive nature, it did have to face major public embarrassment from a consumer who took to posting photos of 11-inch sandwiches on Facebook, to others filing a lawsuit against it in New Jersey for not delivering its ‘footlong sandwiches’ promise.

2. Sarah Palin denied trademark over ‘Sarah Palin’ – This may seem funny and definitely absurd, but the former Alaska Governor and Vice Presidential candidate’s application to trademark the name ‘Sarah Palin’ for “motivational speaking services” was struck down by the USPTO after it failed to pass muster during trademark examination. But before you start thinking of various reasons on why her application got rejected, sample this – she had forgotten to sign the application herself. Coupled with USPTO’s contention that her name did not have proven usage in commerce, this was quite a volt face in the tide of affairs for Ms. Palin.

3. Jason Gambert denied trademark over SEO – Search Engine Optimization, SEO, as it is commonly called, came into the ambit of a heated trademark battle back in 2008, when Jason Gambert tried to trademark the same citing “preventing companies from selling “SEO” as a service under false pretenses” and to use it as a marketing tool instead, as his reason for filing the said application. It would have been registered if not for a certain Sarah Bird, General Counsel for SEOmoz, discovered Gambert’s applications, spread the word around it and single-handedly saw the entire case through till the end. It might be interesting to note the lengths Jason went to, in the manner he went “creating” his “supporters” out of thin air to make his case, and still failed.

4. Donald Trump “fired” over his trademark registration attempt – Real estate tycoon-turned-reality-TV-star Donald Trump had way back in 2004 (long ago when he was not a Presidential candidate), tried to trademark his famous catchphrase “You’re fired!” from the reality TV show The Apprentice. With the show’s popularity, the phrase would appear everywhere, from t-shirts to coffee mugs. Anticipating much success and monetary gains, Trump went ahead to file for registration of the same. The USPTO though, saw no merit in the application and denied granting trademark for the same, citing the words could be mistaken for the previously trademarked Franklin Learning’s educational game board “You’re Hired”. But more so, because as inviting as the catchphrase may be, it did not identify specific goods or services, a brand as such.

5. Harley Davidson denied sound trademark – Trademark disputes over names, symbols, logos and catch phrases may be common, however, disputes over trademarking sound are considerably few and far in between. A sample case being- Harley wanting to obtain trademark for its distinct throaty “potato-potato-potato” chug of its V-twin motorcycle engine. It tried for years to get sound protection, but in the face of fierce opposition from other motorcycle manufacturers such as Honda and Yamaha, contending that the sound sought to be trademarked was characteristic of all V-twin motorcycle engines, it eventually withdrew its request in 2000, after being exhausted with the never-ending saga of legal battles promising no victory in sight. While Harley Davidson has not been as lucky, NBC was luckier to have its three-tone jingle trademarked as well as MGM who holds the trademark to the lion’s roar.

Now that we know what does and does not pass the trademark test, it is time to recall some basic lessons learnt on trademarks. Distinctiveness, a clear association between the trademark and a specific class of goods/services, and a high degree of strength are what we are pulled back to. Not to mention, getting the technicalities right in a trademark application, because a simple signature could potentially break or make your mark.