His balloon delivery service has helped a couple get back together. No wonder he calls himself Chief Happiness Officer

It's not everyone who can boast about having a job that can make people smile or even mend broken relationships.

Ashwin Kannan, founder of BookMyBalloons, which delivers balloons to one's doorstep, calls himself the `Man who delivers Happiness'. Case in point: a young couple broke up with the girl promising never to see the boy's face again. A day before her birthday, the young man called Kannan's hotline to ensure that 100 balloons plus 10 polka-dotted ones reached the girl's home at 6.30 am. "I received a call from the boy thanking me for helping the relationship get back on track," Kannan says. "The balloons had done the trick."

For a company as unusual as this, it's no surprise that its officials have some of the quirkiest designations. Kannan introduces us to the Chief Inflation Officer (CIO), G Akil, who "goes to the venue or home with the deliveryman and is in charge of inflating the balloons" and his Chief Sculpting Officer, Vijay V, who sculpts balloons into different shapes and designs (from Cinderella and her pumpkin chariot to beer jugs). There is laughter all around as the titles are announced. "But I am serious," Kannan says. "These guys are good at what they do. Akil is very popular with our clients."

Like many (happy) surprises in life, Kannan's foray into this business happened by chance. He was working in Accenture in the HR department. His nine-hour shift was pretty much restricted to sitting at the desk and answering HR queries. He wanted to get out of the corporate grind as soon as possible.

A chance request from an ex-team leader to coordinate the latter's wedding in the city in 2012 led Kannan to organise the whole wedding for his boss who was based in Qatar. The experience acted as a catalyst and Kannan went on to set up an event management company. But apart from what he was doing, Kannan felt the need to deliver a unique concept. "I wanted to do something exceptional and refreshingly different from any other entrepreneur."

Requests for items when arranging events and functions got one issue to the fore. The lack of a proper place to source balloons."There is home delivery for pizzas, grocery items and even medicines," he points out. "But no one delivered balloons which brighten up a joyous event."

The next step was working out the logistics -from buying helium cylinders and researching extensively for the best quality of balloons. From Kerala to Gurgaon and Coimbatore, Kannan buys balloons of different varieties and shapes. Then he decided to add value to his service by opting for helium instead of hydrogen to fill in the balloons. Hydrogen gas-filled balloons pose just as much danger as a LPG cylinder. "It's inflammable. Imagine a child holding a hydrogen-filled balloon and a birthday candle just makes the balloon burst. The result will be disastrous."

The latex balloons that Kannan uses are custom printed if required and filled with non-inflammable helium.Currently, he takes orders from across the city but thanks to some selected vendors, orders from places like Chennai, Hosur, Bijapur and Hyderabad are also entertained. "Eventually, this will be pan-South India."

As the deliverer of balloons, he has seen several happy moments. A US-based son arranged to have 40 balloons delivered to his parents along with a cake and a bouquet of flowers. Kannan coordinated with him on the time so that when they delivered the balloons the son was on Skype. "There were smiles and some tears all around," he laughs.

Delivering balloons mean a good deal of coordination. He ensures if the request is for a surprise or it is for an event and accordingly tweaks the delivery.And the delivery has to be on time in spite of the traffic. Surprise events mean that his CIO and his helper have to inflate the balloons on the roadside. Invariably, street children flock around to watch them, so the team keeps several extra balloons to give the kids. "It is our way of spreading happiness," he says, adding that he makes it a point deliver balloons to orphanages whenever possible.

At some high-profile events, Kannan has even rubbed shoulders with big shots. For instance, at last year's Karnataka Mobile One App launch, he was standing 20 feet away from the President of India.Last week, 700 balloons were released by Chief Minister Siddaramaiah and his team. The joy that the balloons give others has made Kannan devise an official tag for himself. Chief Happiness Officer. "Yes, that's me," he laughs. 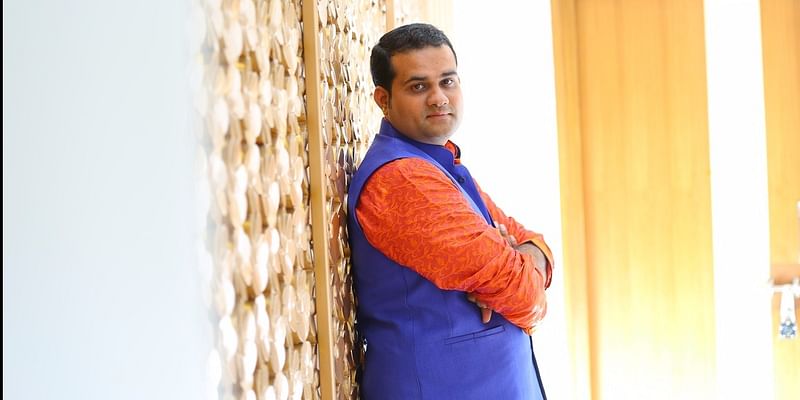 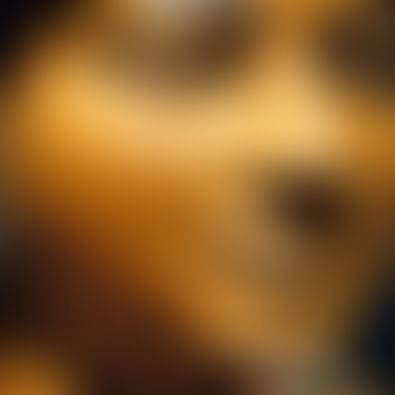 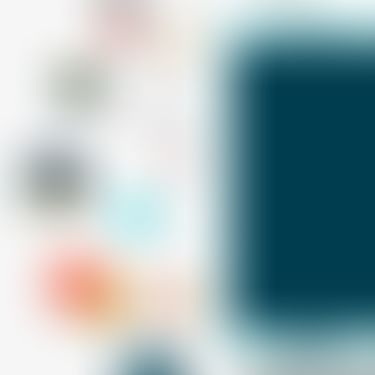 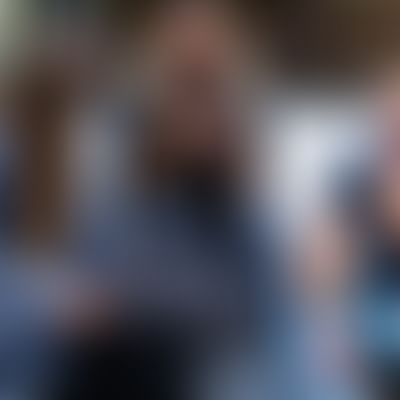 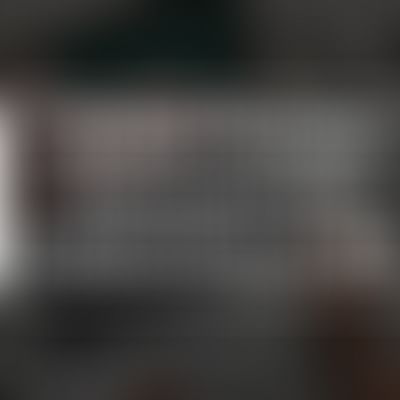 10 Best Chrome Extensions For Productivity in 2020 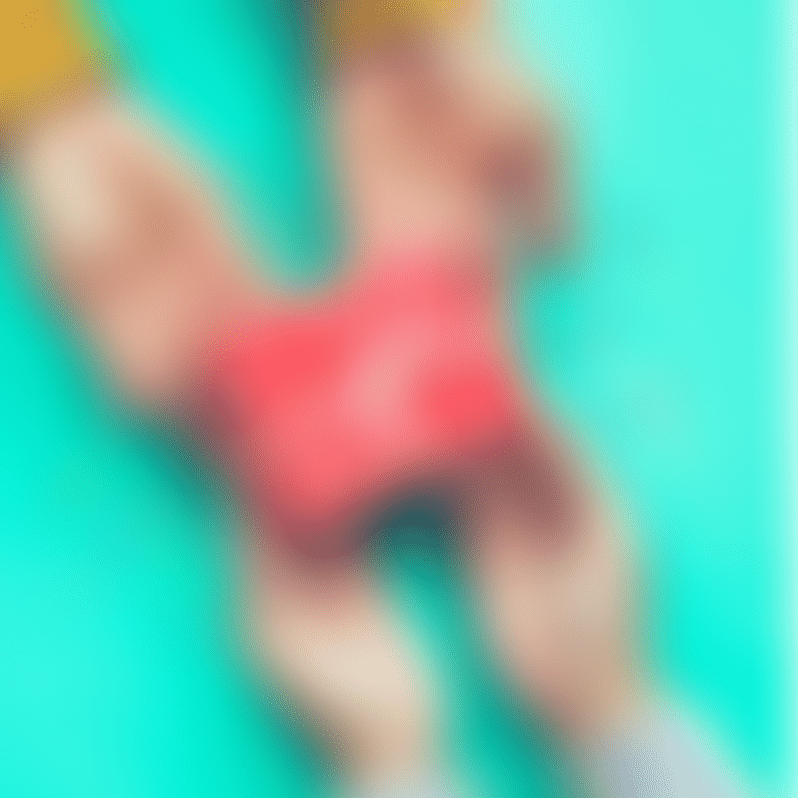